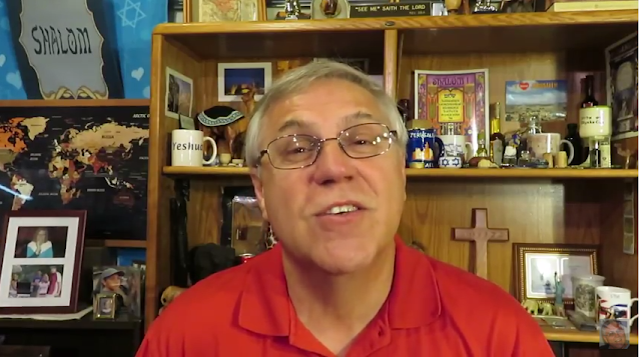 Sept. 14, 2017
Greetings friends of Love For His People – those who have been and those who shall be!
My new video message entitled One New Man speaks of the Lord’s work in our midst, bringing His body of believers together. As Jews and Gentiles become more aware of His purpose and plans for our lives, we will continue to see this joining, as He forms the Body of Christ, Messiah.
As the apostle Paul wrote to those then, and for us now:

11 “Therefore remember that formerly you, the Gentiles in the flesh, who are called “Uncircumcision” by the so-called “Circumcision,” which is performed in the flesh by human hands—

12 remember that you were at that time separate from Christ, excluded from the commonwealth of Israel, and strangers to the covenants of promise, having no hope and without God in the world.
13 But now in Christ Jesus you who formerly were far off have been brought near by the blood of Christ.
14 For He Himself is our peace, who made both groups into one and broke down the barrier of the dividing wall,
15 by abolishing in His flesh the enmity, which is the Law of commandments contained in ordinances, so that in Himself He might make the two into one new man, thus establishing peace,
16 and might reconcile them both in one body to God through the cross, by it having put to death the enmity.” (Ephesians 2:11-16 NASB)

I encourage you to seek out the Jewish roots that are the basis of our Christian foundation. Know that Yeshua HaMashiach, Jesus Christ, is bringing forth His people, being gathered from all the nations, both Jew and Gentile, to complete the eternal task begun at the beginning of time.

You are called to be part of this.
Be blessed in your listening now and then doing.
Ahava and shalom! 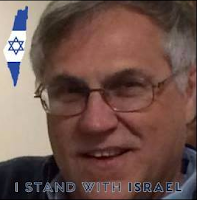 P.S. Read my Now Think On This word on our Jewish: Roots 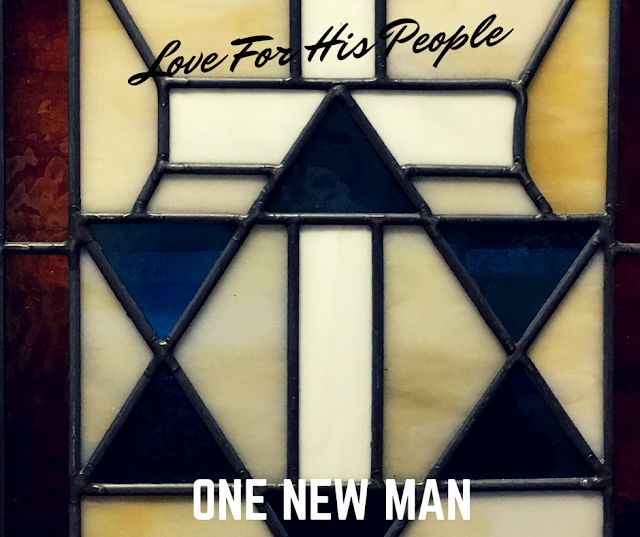