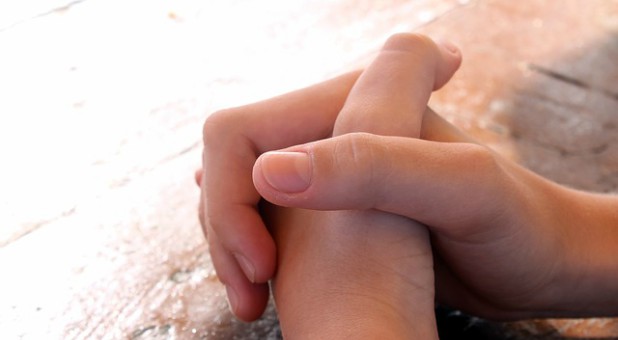 The Syrian army responded Thursday morning Sept. 7, 2017, to the air strike the previous night on a Syrian military site in western Syria. The Syrian army claimed that Israeli warplanes fired several rockets from the Lebanese airspace at 2:42 a.m. on Thursday targeting one of the Syrian military posts near Masyaf, killing two army personnel and causing material damage to the site. “The attack proves Israel’s direct support for ISIS and additional terror organizations,” the army claimed. In addition, it threatened that “The aggressive Israeli attack could have dangerous consequences on stability and security in the region.” Later Thursday, Executive Director of Tel Aviv University’s Institute for National Security Studies Amos Yadlin noted that the strike was “not routine.”
“It targeted a Syrian military-scientific center for the development and manufacture of, among other things, precision missiles, which will have a significant role in the next round of conflict.” The factory that was targeted in Masyaf produces the chemical weapons and barrel bombs that have killed thousands of Syrian civilians,” he continued. “If the attack was conducted by Israel, it would be a commendable and moral action by Israel against the slaughter in Syria.”Yadlin emphasized that “The attack sent three important messages. First, Israel won’t allow for empowerment and production of strategic arms. Second, Israel intends to enforce its redlines, despite the fact that the great powers are ignoring them. Third, the presence of Russian air defense does not prevent airstrikes attributed to Israel. Now it’s important to keep the escalation in check and to prepare for a Syrian-Iranian-Hezbollah response, and even opposition from Russia,” he said.
Pray according to scripture regarding the many dangerous foes that threaten Israel’s northern borders: “The Lord will grant that the enemies who rise up against you will be defeated before you. They will come at you from one direction but flee from you in seven” (Deut. 28:7).