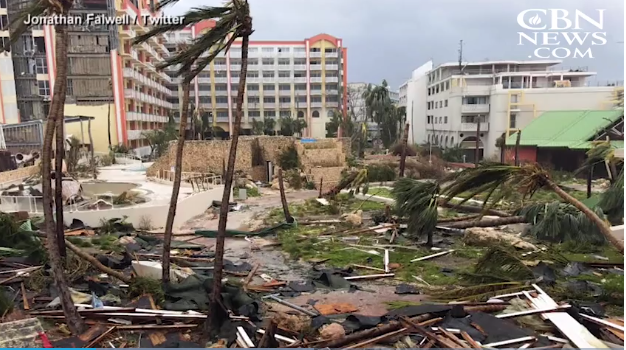 Irma has left at least 10 dead and thousands homeless.

Nearly 700,000 people living in parts of Miami, Homestead, the Keys and other communities are under evacuation order. AMAZING Images of Irma’s INCREDIBLE Power: There Are No Words Florida Governor Rick Scott had harsh words for people refusing to obey the mandatory evacuations: “If you live in any evacuation zones and you’re still at home, LEAVE!”
With the storm’s track appearing to target Florida, Scott said it’s not time to take chances.
“Do not try to ride out this storm. The time to leave is now…we can’t save you once the storm hits.”
Thursday, Georgia’s governor ordered a mandatory evacuation starting Saturday from the state’s Atlantic coast ahead of Hurricane Irma. And the National Hurricane Center issued a hurricane watch for the Florida Keys and parts of South Florida.
RESOURCE: Family Disaster Preparedeness Guide
In the U.S. Virgin Islands, Gov. Kenneth Mapp says they’re already getting badly needed federal help, like emergency food, water, and tarps, after Irma significantly damaged St. Thomas and St. John with top winds of 150 mph for more than four hours. Fire and police stations collapsed and the main hospital in St. Thomas sustained heavy damage. 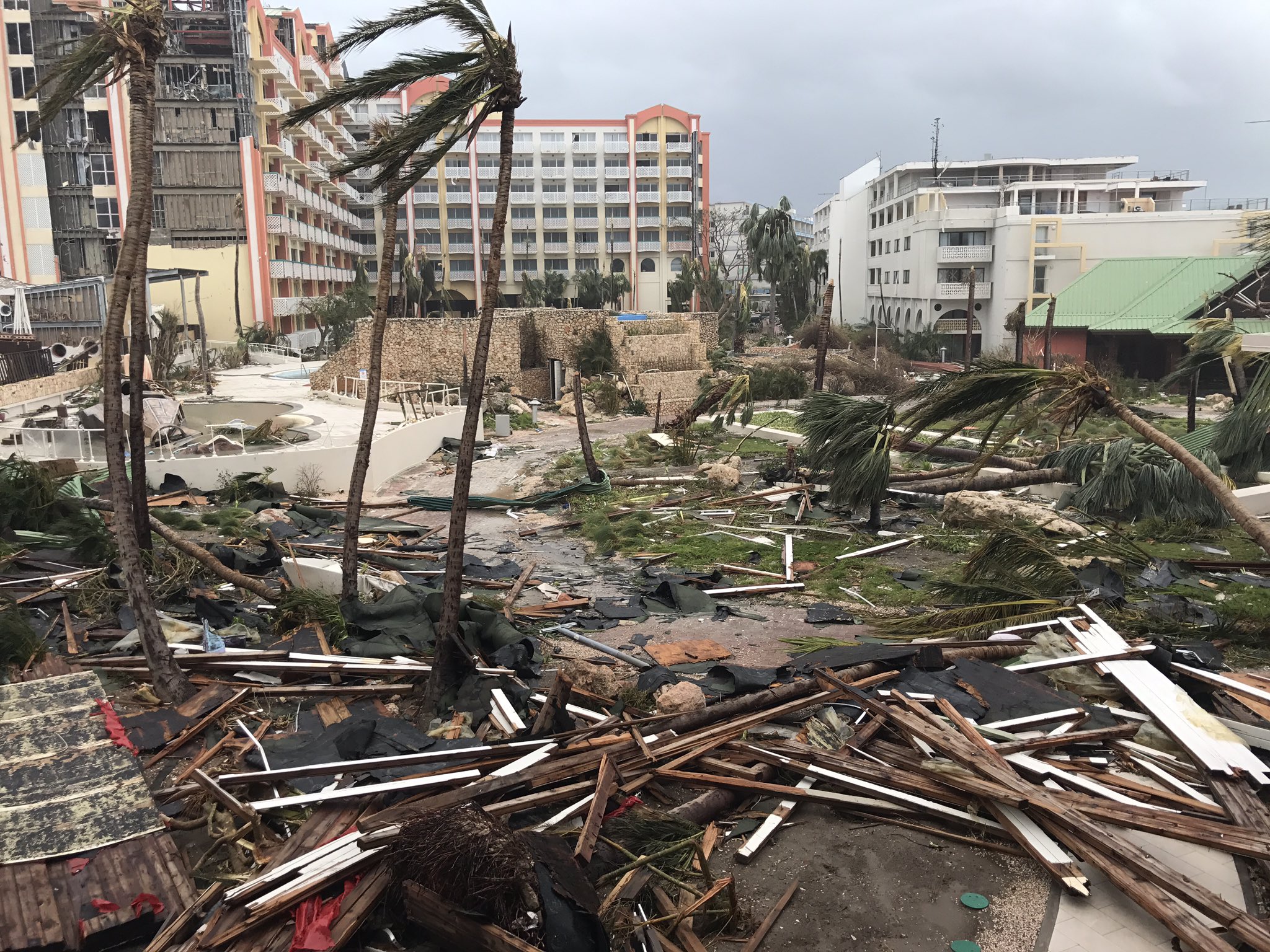 Thomas Road Baptist Church Pastor Jonathan Falwell had surprised his wife with a wedding anniversary trip to St. Martin. They were trapped on the island when the hurricane hit.
He posted photos of the destruction on social media and tweeted, “We are safe. No power, everything destroyed. Buildings gone. Please pray as this island is decimated.”
View image on Twitter 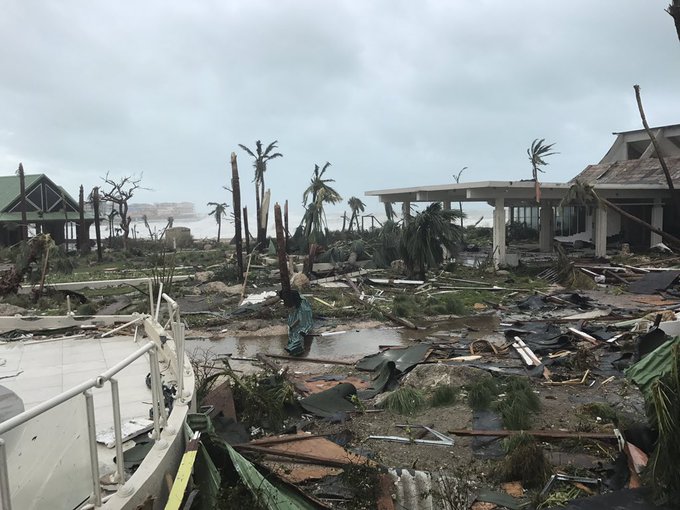 @jonathanfalwell
We are safe. No power, no water, everything destroyed. Buildings gone. Please pray as this island is decimated. 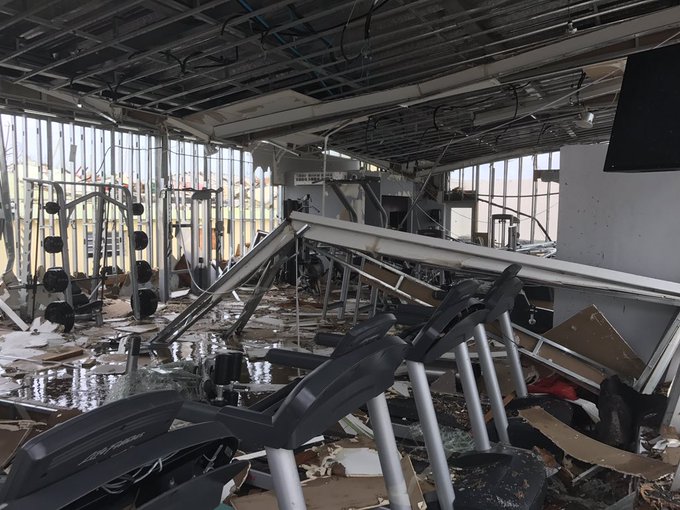 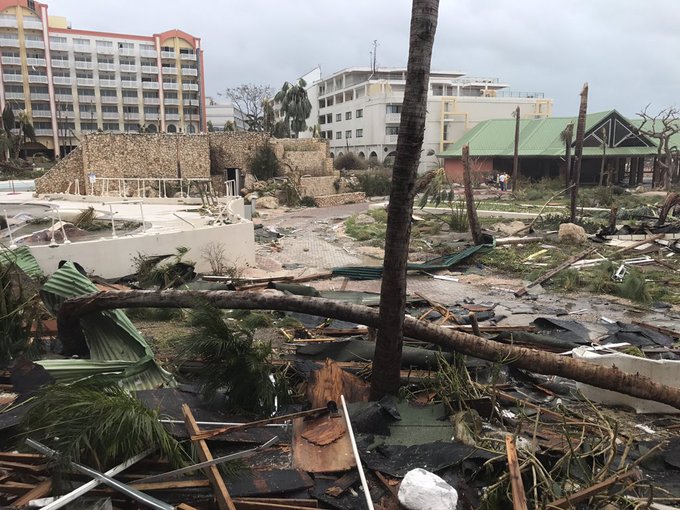 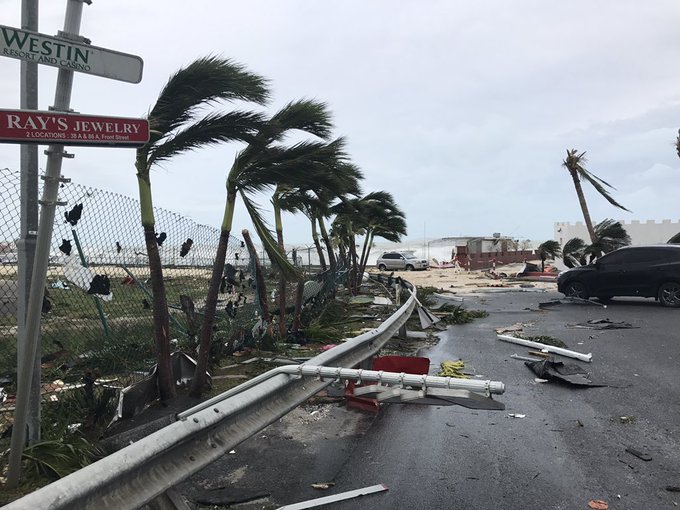 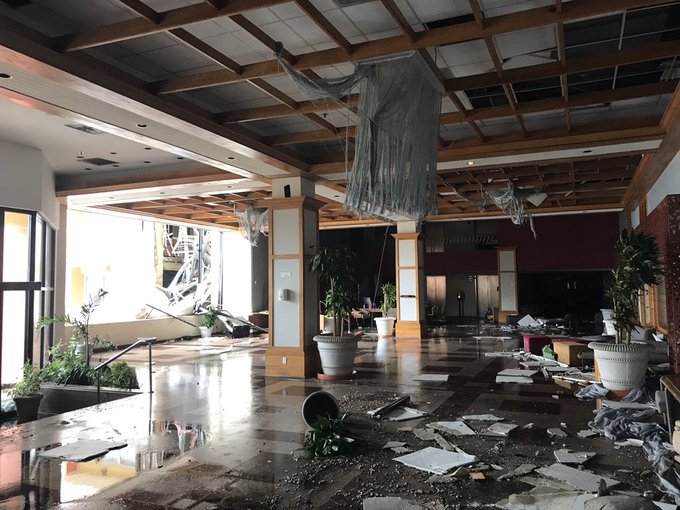 Twitter Ads info and privacy
Heavy rain hammered Puerto Rico and caused power outages affecting more than one million people – nearly 70 percent of customers of Puerto Rico’s Electric Power Authority. More than a thousand sought safety in shelters there. Parts of the island could be without power for four to six months.

In the Florida Keys, 25,000 people have already been evacuated. Mandatory evacuations took place in some Miami neighborhoods and traffic jams on some evacuation routes were commonplace.

Evacuees from the Florida and Georgia coasts are seeking refuge in hotel rooms in central Georgia. Most are sold out.

Florida Governor Rick Scott warned people to find a safe place. “Every Floridian should take this seriously and be aggressive to protect their family. Possessions can be replaced, your family cannot,” he warned.

Floridians emptied store shelves of water, milk and bread and waited in long gas lines to fill up their fuel tanks. Evacuee Ian Craig waited in line only to discover there was nothing to buy.

“Gas is running out everywhere right now so I’m just a little too late trying to get it I guess,” he said.

The latest storm track shows Irma downgrading a bit, but still a powerful Category 5 storm, possibly making landfall or skirting by Florida’s east coast and then moving up to the Georgia coast and South Carolina.

Irma could cause a great deal of damage, just as Hurricane Harvey did when it flooded parts of Texas.

That would mean more disaster relief spending from Washington where President Trump struck a deal with Democrats Wednesday to raise the government’s debt ceiling – a deal that included relief funding to help after Harvey.
CBN’s Operation Blessing is working in Texas to help people recover from Harvey.
And as it did before Harvey, O.B. is busy preparing for potential disaster in Florida.

Truckloads of water and food supplies are now being staged at its Ocala, Florida warehouse.

That means Operation Blessing volunteers will be ready to move into action whenever and wherever Hurricane Irma makes landfall in the U.S.
While you are here…
CBN News is telling the stories other news outlets won’t. Join with us in bringing a Christian perspective on today’s issues concerning:
From our news bureaus in Washington, D.C., Jerusalem, and Virginia Beach, we bring you the news 24/7.
Will you stand with us for by giving a special gift today?