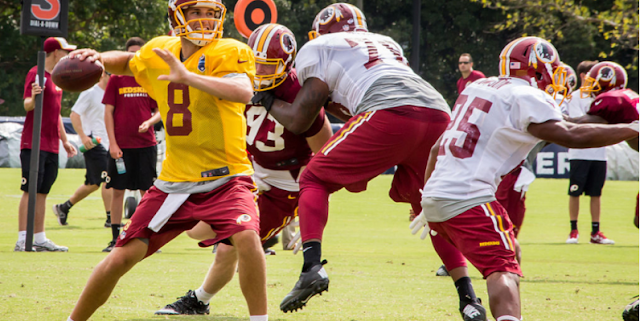 Kirk Cousins Turns Down $54 Million Contract Because ‘God Told Him To’
Sep 07, 2017 by Will Maule HelloChristian
NFL star quarterback Kirk Cousins has turned down a massive new contract agreement with the Redskins because ‘God told him to.’ The team reportedly offered Cousins a long-term deal including $53 million in guarantees, which he denied. Cousins instead elected to play out 2017 on a one-year deal.
“I prayed about it and said, ‘Lord, what do you want to do?’ I just didn’t feel at peace about signing a long-term contract. I think the Lord communicates with us in many ways, and one of those ways is through his peace. And I just didn’t feel at peace,” Cousins said in a speech at Liberty University, reports For The Win.
“And I do believe that the Lord — at least in my life — likes to use one-year contracts and not long-term contracts. He likes to take me to the edge of the Red Sea and have me see there is water in front of me, there are mountains on either side, and there are Egyptians chasing me from behind.”
“And He wants me to sit there for a moment and go, ‘God, You better show up.’ And then He parts the Red Sea and He’s done that time and again in my life, on the football field, and off the football field.”
You can watch Kirk’s full speech below.

Source: Kirk Cousins Turns Down $54 Million Contract Because ‘God Told Him To’ 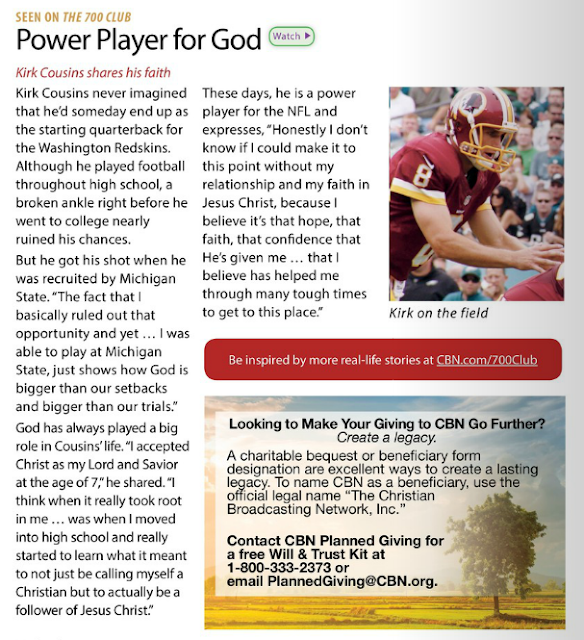