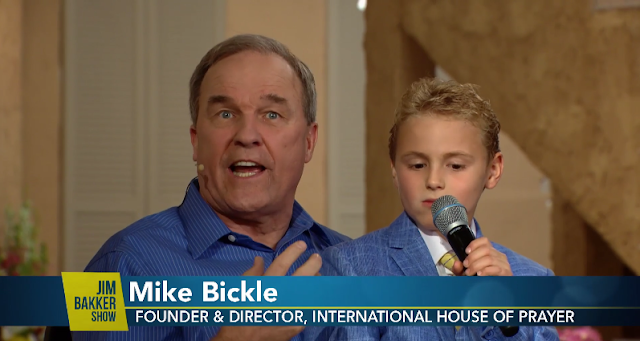 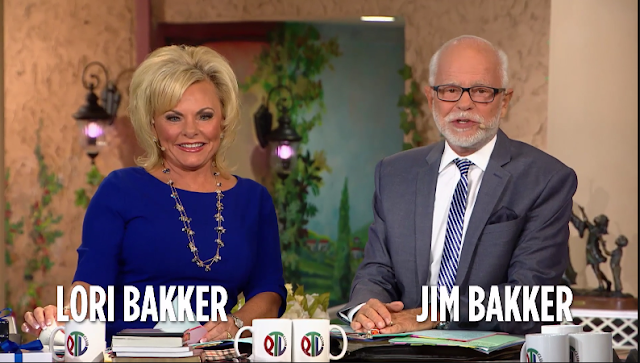 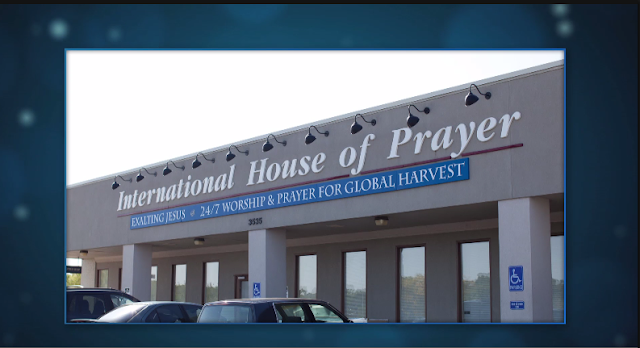 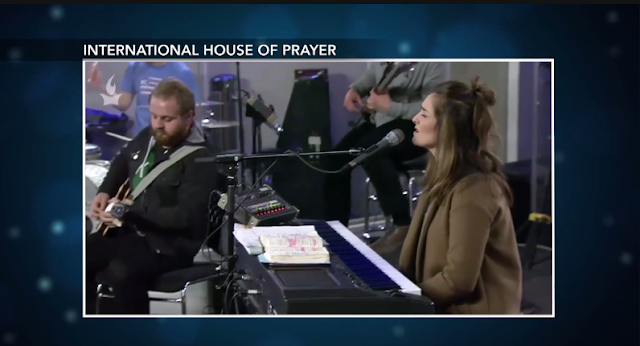 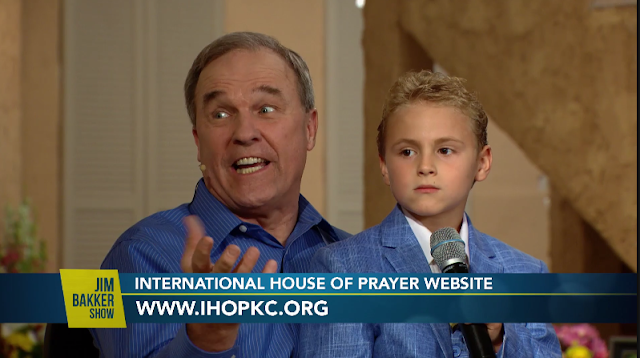 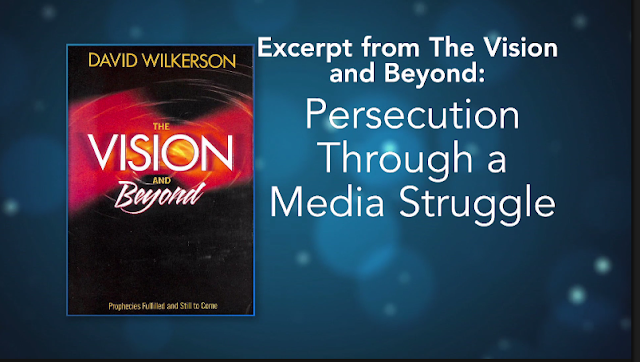 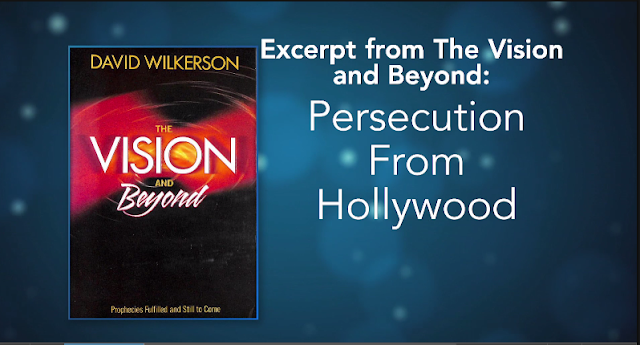 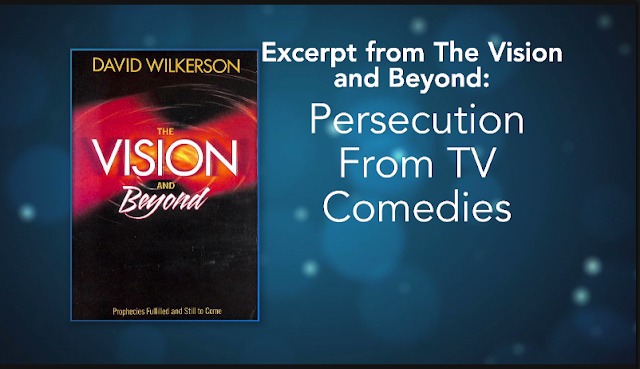 Pastor Jim and Lori Bakker welcome International House of Prayer founder Mark Bickle as they discuss Psalms 2 and its parallels to the days we are living in.

It’s the church’s finest hour. It won’t be easy, but if you love the leadership of Jesus and you love the Holy Spirit’s ministry, it’ll be the greatest hour in history. -Mike Bickle

The book of Revelation was written for the Body of Christ throughout history. -Mike Bickle
Scriptures

Isaiah 11:6 MEV The wolf also shall dwell with the lamb, and the leopard shall lie down with the young goat, and the calf and the young lion and the fatling together; and a little child shall lead them.

Matthew 13:39 KJV The enemy that sowed them is the devil; the harvest is the end of the world; and the reapers are the angels.

Matthew 24:8 MEV All these are the beginning of sorrows.

Hebrews 10:25 KJV Not forsaking the assembling of ourselves together, as the manner of some is; but exhorting one another: and so much the more, as ye see the day approaching.

Psalm 27:4 KJV One thing have I desired of the Lord, that will I seek after; that I may dwell in the house of the Lord all the days of my life, to behold the beauty of the Lord, and to enquire in his temple.

Proverbs 22:6 NKJV Train up a child in the way he should go, And when he is old he will not depart from it.

Matthew 16:3 MEV And in the morning, ‘It will be foul weather today, for the sky is red and overcast.’ O you hypocrites, you can discern the face of the sky, but you cannot discern the signs of the times.

Psalm 2:1-6 MEV Why do the nations rage, and the peoples plot in vain? The kings of the earth set themselves, and the rulers take counsel together, against the Lord and against His anointed, saying, “Let us tear off their bonds and cast away their ropes from us.” He who sits in the heavens laughs; the Lord ridicules them. Then He will speak to them in His wrath and terrify them in His burning anger: “I have installed My king on Zion, My holy hill.”

Psalm 2:10-11 MEV Now then, you kings, be wise; be admonished, you judges of the earth. Serve the Lord with fear; tremble with trepidation!

2 Timothy 3:1 MEV Know this: In the last days perilous times will come.

“What kind of society do you want to live in?”: Inside the country where Down syndrome is disappearing -CBS News

Scaramucci: Elements Within Washington and White House Are Trying to ‘Eject’ Trump -The Free Beacon

Spain terror attacks: 13 killed and 100 injured – as it happened -The Guardian

At least 18 million Americans were at risk of drinking lead-contaminated water last year. See if you were one of them -Vox

Pat Schatzline discusses the rising of the remnant in the final days, with Pastor Jim and Lori Bakker. Quotes We’re about to see the rise of the unqualified remnant that will stand for truth. – Pat Schatzline Revival is in the land. God is about to do something. It is harvest…
Love For His People, Inc. founded in 2010 by Steve & Laurie Martin. Charlotte, NC USA