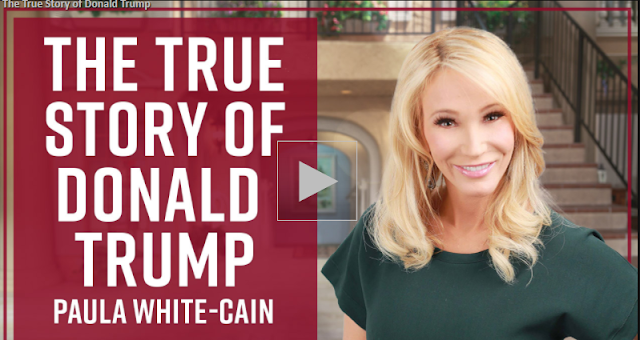 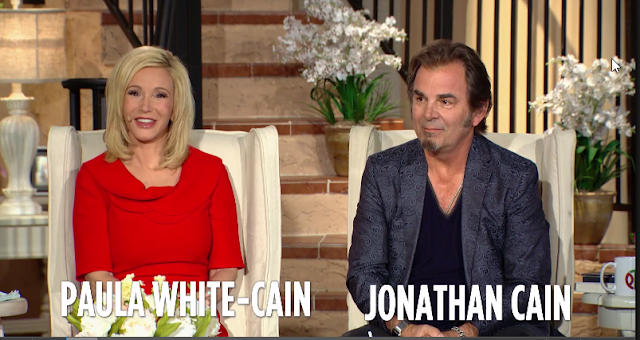 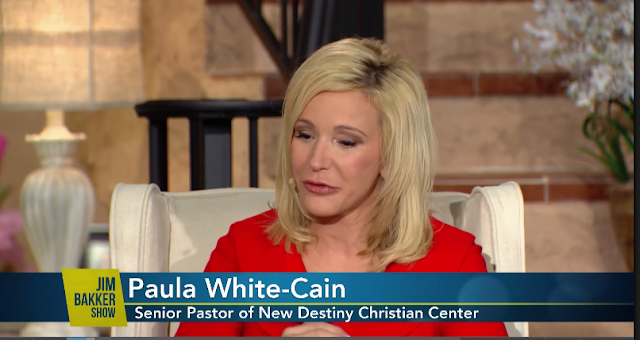 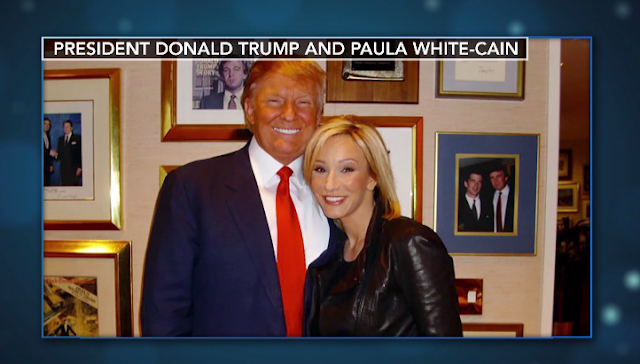 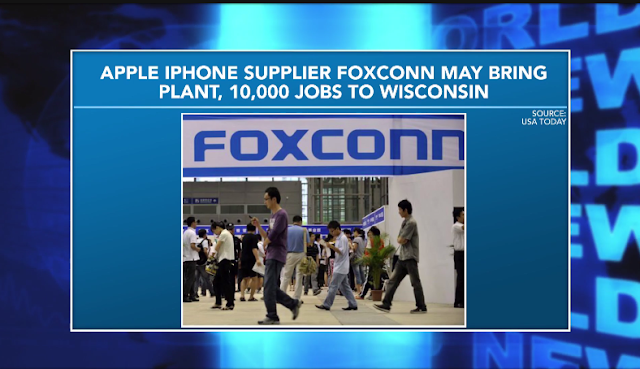 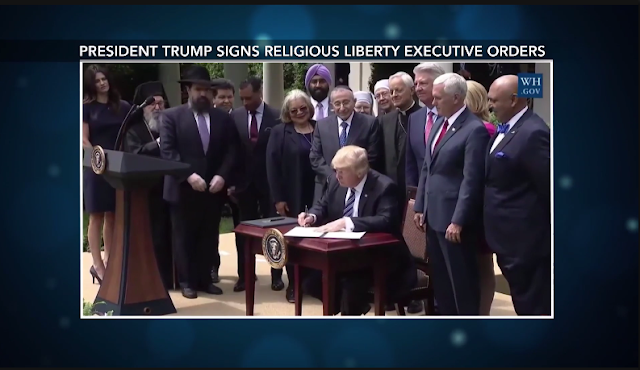 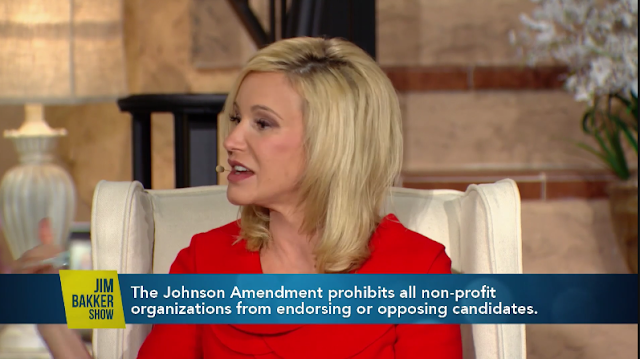 Pastor Jim and Lori Bakker welcome Pastor Paula White and Rock and Roll Hall of Fame musician Jonathan Cain to discuss the behind the scenes truth about President Donald Trump.

God has called you and sent you into the Earth for such a time as this. -Paula White

You have the ability to strike, to punish, to defeat, every demonic foe, because you are serving purpose the intention of God. -Paula White
Scriptures

Colossians 1:29 NIV To this end I strenuously contend with all the energy Christ so powerfully works in me.

Romans 8:31 MEV What then shall we say to these things? If God is for us, who can be against us?

Esther 4:13 NIV He sent back this answer: “Do not think that because you are in the king’s house you alone of all the Jews will escape.

Hebrews 10:39 KJV But we are not of them who draw back unto perdition; but of them that believe to the saving of the soul.

Pastor Jim and Lori Bakker welcome Pastor Paula White and Rock and Roll Hall of Fame musician Jonathan Cain to discuss the world today and it’s connection to the Book of Esther. Quotes Until you know who you are, you’ll never know what you can do. -Paula White Scriptures 2…