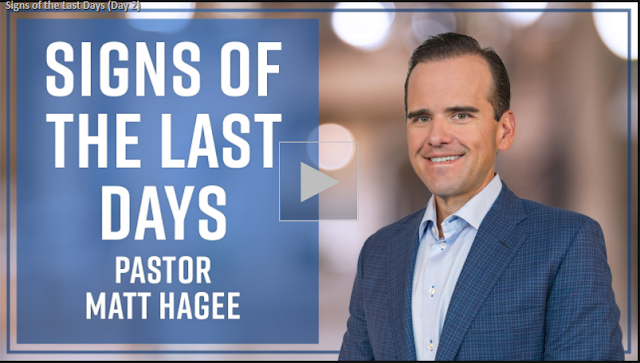 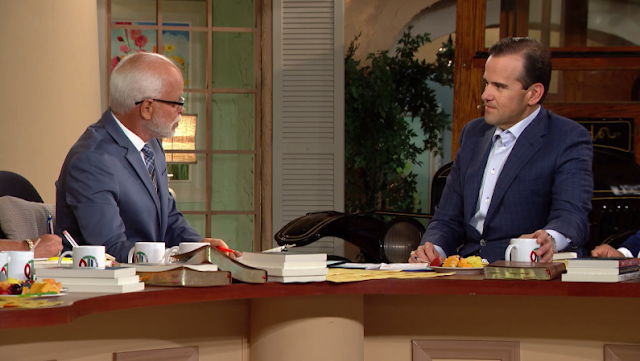 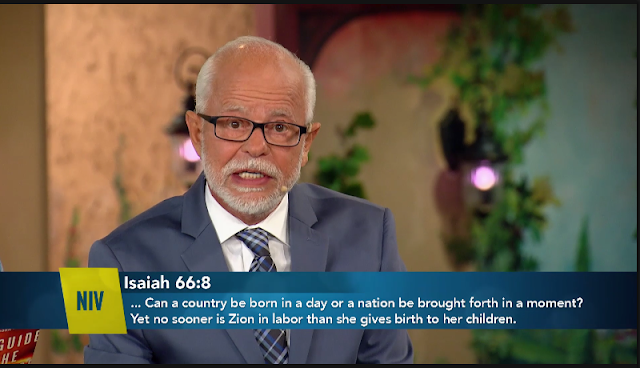 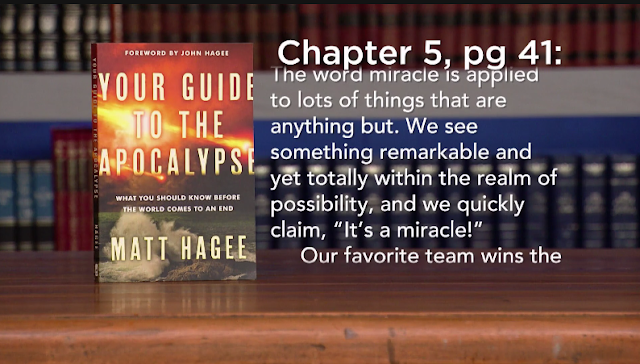 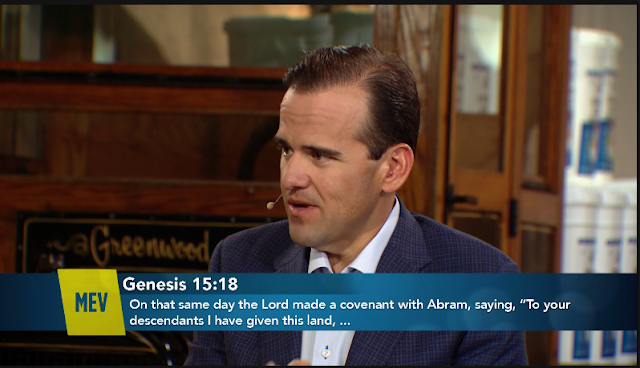 Pastor Jim Bakker welcomes special guest Pastor Matt Hagee as they discuss the signs in the world today which prove we are living in the final times.

God’s delays are not God’s denials. He does what He promises, but He does it in His time. -Matt Hagee
Scriptures

Genesis 12:3 MEV I will bless them who bless you and curse him who curses you, and in you all families of the earth will be blessed.”

Exodus 1:22 KJV And Pharaoh charged all his people, saying, Every son that is born ye shall cast into the river, and every daughter ye shall save alive.

Exodus 15:4 KJV Pharaoh’s chariots and his host hath he cast into the sea: his chosen captains also are drowned in the Red sea.

Esther 7:10 KJV So they hanged Haman on the gallows that he had prepared for Mordecai. Then was the king’s wrath pacified.

Psalm 9:17 KJV The wicked shall be turned into hell, and all the nations that forget God.

Matthew 24:6 NIV You will hear of wars and rumors of wars, but see to it that you are not alarmed. Such things must happen, but the end is still to come.

Isaiah 66:8 NIV Who has ever heard of such things? Who has ever seen things like this? Can a country be born in a day or a nation be brought forth in a moment? Yet no sooner is Zion in labor than she gives birth to her children.

Genesis 15:18 MEV On that same day the Lord made a covenant with Abram, saying, “To your descendants I have given this land, from the river of Egypt to the great Euphrates River—

Daniel 2:19 MEV Then the secret was revealed to Daniel in a night vision. Then Daniel blessed the God of heaven.

Daniel 12:1 MEV And at that time Michael shall stand up, the great prince who stands guard over the sons of your people. And there shall be a time of trouble such as never was since there was a nation even to that time. And at that time your people shall be delivered, everyone who shall be found written in the book.

Luke 21:24 NIV They will fall by the sword and will be taken as prisoners to all the nations. Jerusalem will be trampled on by the Gentiles until the times of the Gentiles are fulfilled.

Psalm 121:4 KJV Behold, he that keepeth Israel shall neither slumber nor sleep.

Psalm 122:6 KJV Pray for the peace of Jerusalem: they shall prosper that love thee.

Psalm 48:12 KJV Walk about Zion, and go round about her: tell the towers thereof.

Matthew 24:15 MEV So when you see the ‘abomination of desolation,’ spoken of by Daniel the prophet, standing in the holy place (let the reader understand).

Daniel 8:25 KJV And through his policy also he shall cause craft to prosper in his hand; and he shall magnify himself in his heart, and by peace shall destroy many: he shall also stand up against the Prince of princes; but he shall be broken without hand.

Revelation 13:17-18 KJV And that no man might buy or sell, save he that had the mark, or the name of the beast, or the number of his name. Here is wisdom. Let him that hath understanding count the number of the beast: for it is the number of a man; and his number is Six hundred threescore and six.

Matthew 24:29 MEV Immediately after the tribulation of those days, ‘the sun will be darkened, the moon will not give its light; the stars will fall from heaven, and the powers of the heavens will be shaken.’
Headlines