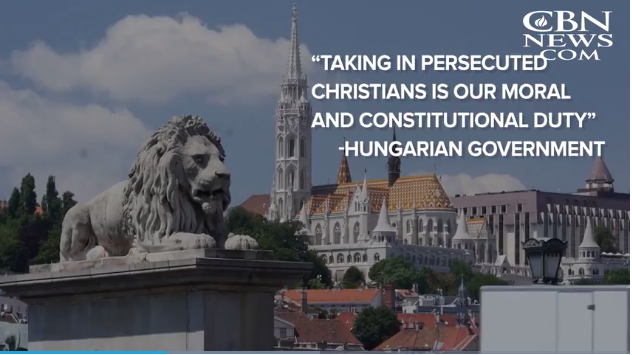 Christian Hungary on Collision Course with European Union’s Islamic ‘Blackmail’
CBN News 08-17-2017
BUDAPEST – In a time when most of Europe is in the grips of atheism, there is a nation where Christianity seems to not only be holding its own but some say is thriving.
Imagine a government that is unabashedly Christian, that thinks Christian values are worth defending, that wants to protect and even nourish the family.
Welcome to Hungary.
Related Islamic Takeover: Why Mass Immigration Signals ‘the End of Britain’

A Christian Nation
Hungary’s constitution is explicitly Christian and says that marriage is between one man and one woman and that life begins at conception. It even includes the phrase, “God bless the Hungarians.” 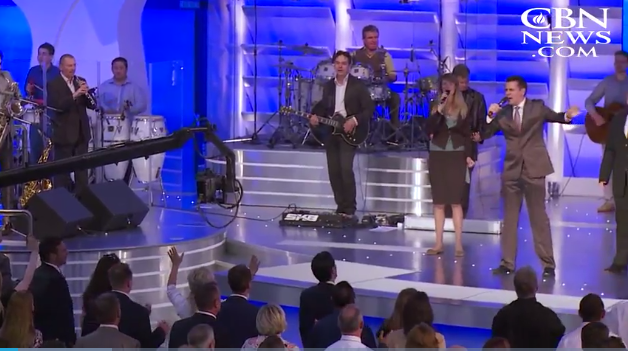 Hungary’s Faith Church, with 300 branches, is one of the largest Pentecostal churches in Europe, with 70,000 attendees.
Help for Persecuted Christians
And the Hungarian government has taken on the role of protecting Christianity. It’s even set up an office to help persecuted Christians worldwide.
When CBN News revealed the story of Sweden’s threat to deport Iranian actress Aideen Strandsson back to certain prison and torture in Islamic Iran, only one nation stepped up and offered her asylum: Hungary. 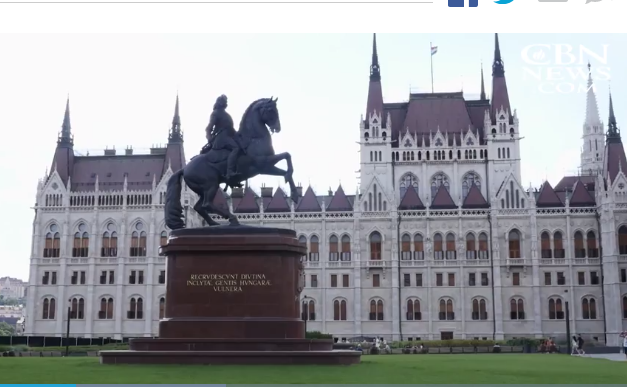 The Hungarian government says, “Taking in persecuted Christians is our moral and constitutional duty.”
Returning to Its Christian Roots
Hungarian policy analyst István Pócza says Hungary has only returned to its roots as a historic bastion of Christianity, dating back over a thousand years.
“Hungary wants to protect the European values, European Christian Jewish values,” he told CBN News.
Christianity in Hungary has survived almost 200 years of Muslim Ottoman rule and Soviet Communist domination.
Secretary of State Zoltán Kovács told us, “You have to stick to your traditions and legacies. Europe’s legacy is a Christian legacy, not necessarily in a religious form but most definitely in a cultural form.” 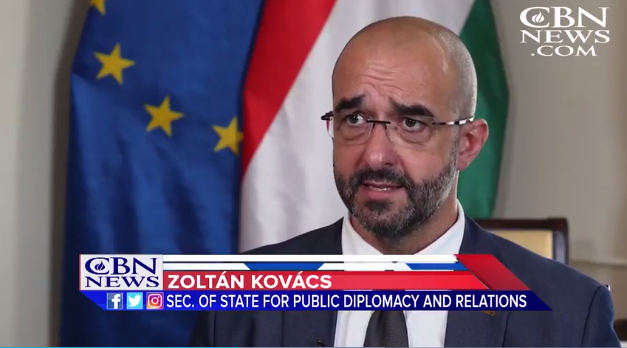 Resisting Islamization
And it’s this belief that has Hungary locked in a battle with the European Union over migrants.
Hungarian Prime Minister Viktor Mihály Orbán has accused the European Union of trying to Islamize Europe, and Hungary has infuriated Brussels by building a fence to keep illegal migrants out.
Orbán has essentially told the European Union to ‘take a hike’ when it comes to open borders. Hungary has seen the terrorism and chaos caused by migration in Western Europe and has said, “not here.”
The European Union has even gone to court to force Hungary, Poland and the Czech Republic to take in migrants. Mr. Oban has accused Brussels of “blackmail.”
“Securing the borders to stop illegal migration is indeed a solution, and this is actually the only way to reinstate law and order at the borders of the European union and not the other way around,” Kovács told CBN News.
Islam Matters
Kovács says it matters that most of the migrants trying to enter Hungary are Muslim. And he says Western European nations are paying a heavy price by pretending that Islam doesn’t matter. 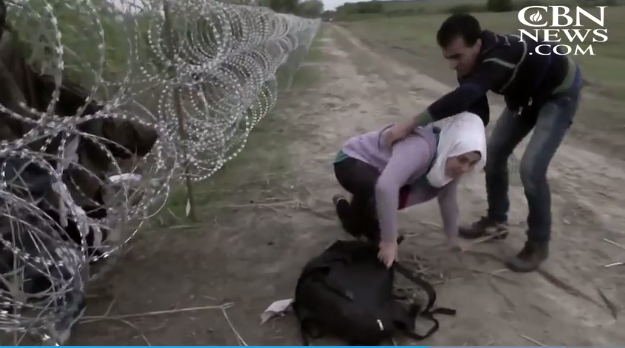 “We’ve been living with and close to Islam for centuries in the past and we know about it. So, that’s why it does matter who has come in and in what manner people are coming,” Kovács told CBN News.
Orbán Is No Putin  – Or Is He?
Orbán is often portrayed in the western media as a version of Vladimir Putin, an undemocratic strongman. In fact, at an EU summit in 2015, the European Commission President Jean-Claude Juncker reportedly greeted Orbán with the words, “Hello, dictator.”
Hungary is most certainly not a dictatorship. But Orbán’s critics accuse him of corruption and using the instruments of government against his political opponents, including the recent billboard campaign against billionaire George Soros.
Tamás Lattmann of the Institute of International Relations told us, “What we see in Hungary today is the shameless use of public money, of tax money to formulate pro-government messages.”
Bulcsú Hunyadi of the Political Capital Policy Research and Consulting Institute said, “Since 2008 the Hungarian government headed by Prime Minister Viktor Orbán has been continuously weakening the system of checks and balances and weakening democratic institutions.” 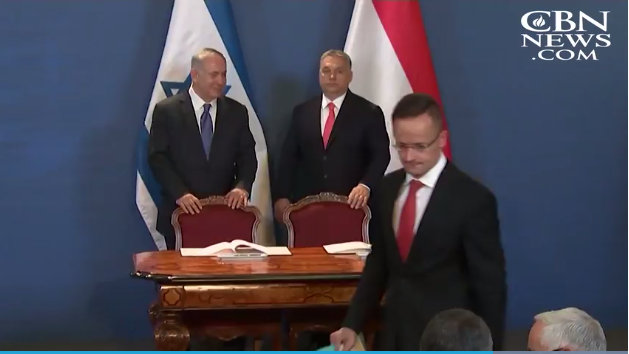 But Orbán, a man who even his critics concede is a skilled politician, doesn’t seem to have a serious political rival, and he will probably remain in power, meaning Hungary’s standoff with the European Union over migrants is likely to escalate.
Is also means that Hungary will continue to have a government that thinks Christianity is worth protecting. 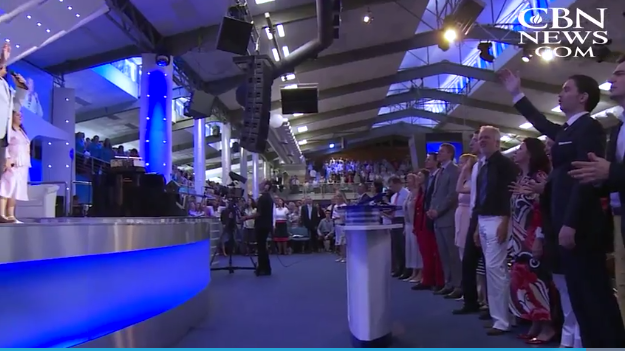