‘One of the first things I tell people is that I’m Jewish’ New York Giants player shows Jewish pride on and off the field.
Adam Bisnowaty is one of the NFL’s only Jewish athletes — and if his Hebrew tattoo doesn’t tip you off, maybe the matzah in his locker will
BY GABE FRIEDMAN  JEWISH TIMES/TIMES OF ISRAEL August 6, 2017

NEW YORK (JTA) — As a rookie in the National Football League, New York Giants offensive lineman Adam Bisnowaty is splitting most of his time before the season starts in September between grueling practices and long team meetings.

Get The Times of Israel’s Daily Edition by email
and never miss our top stories FREE SIGN UP!

To lighten the mood, veteran players ask the newbies each preseason to sing in front of the team. Bisnowaty figures that when it’s his turn, he’ll go with “Dreidel, Dreidel, Dreidel.”

Bisnowaty, 23, is Jewish — a rarity in professional football — and comfortable talking about it with his teammates.

“One of the first things I tell people is that I’m Jewish,” he told JTA. “People don’t meet a lot of Jewish football players, so I always like to bring that out and just open up, so it’s nice and easy.”

Bisnowaty — who stands 6’6″ (almost 2 meters), weighs about 300 pounds, and sports long, curly brown hair — has become a minor celebrity in Jewish circles after a New York Post article from last month revealed that he has a large Hebrew tattoo on his left arm. The tattoo translates to “I am what I am,” a phrase God says to Moses when the latter asks what to call him.

The Jewish food company Manischewitz heard about Bisnowaty and sent him an array of snacks, from boxes of matzah to potato pancake mix.

The matzah provoked curiosity in his teammates. 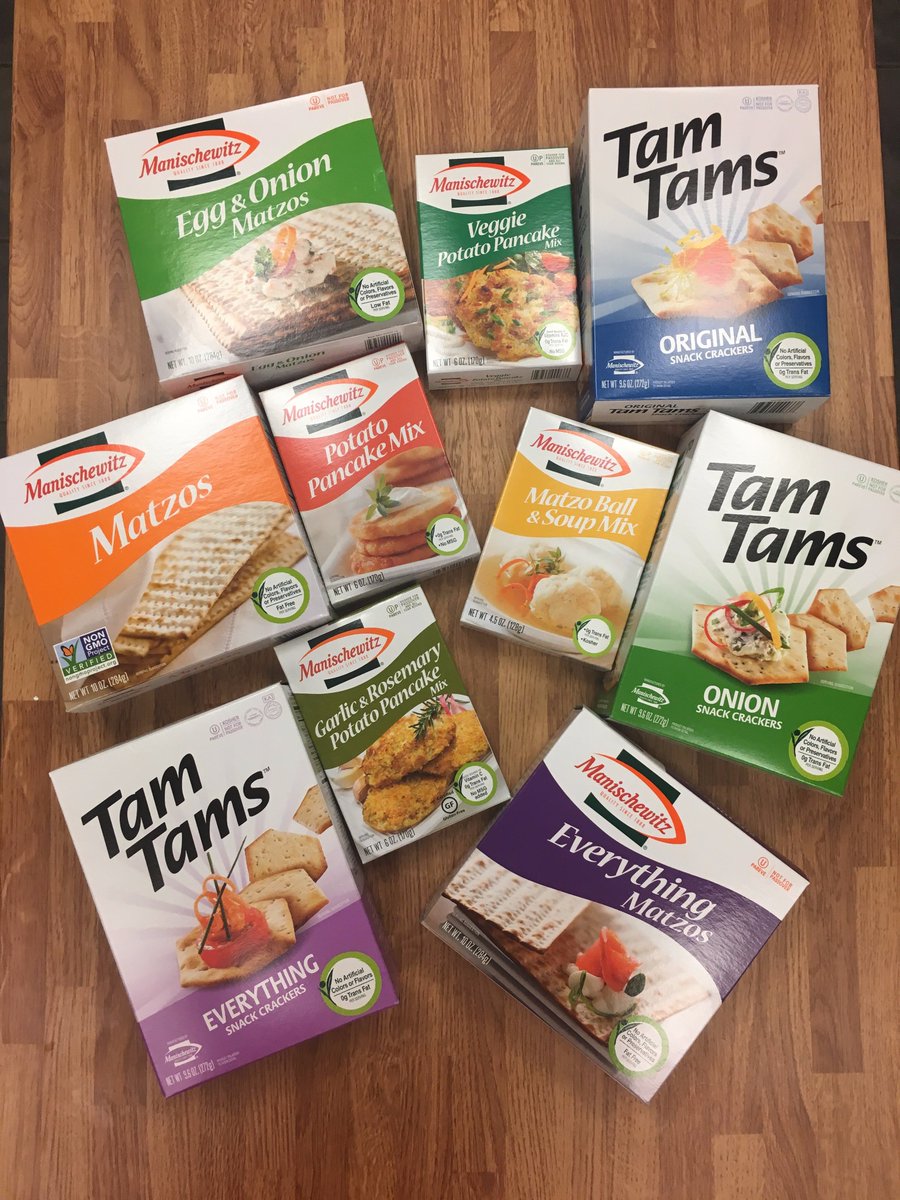 “I promised them I’d bring in the snacks and let them have a go at them,” Bisnowaty said.

He hopes the matzah will help him do more than ingratiate himself with his teammates. Bisnowaty was a four-year starter at the University of Pittsburgh, his hometown school, and is projected to snag a spot on the Giants roster this season — but nothing is certain. Some say he could be an immediate starter, others say he might make the team but not be active, or listed as eligible to play, for most games.

The beefy lineman is among several 300-pounders tasked with blocking defenders from hitting veteran quarterback Eli Manning, a two-time Super Bowl MVP and brother of future Hall of Fame signal-caller Peyton Manning. Heading into April’s NFL draft, scouts said Bisnowaty compensates for a lack of raw athleticism with his size, strength and positive attitude. The Giants traded up to select him in the sixth round.

Like most professional sports leagues, the NFL is not exactly full of Jewish players. Brothers Mitch and Geoff Schwartz — both offensive linemen — were in the league at the same time from 2012 to 2016. Mitch is a Kansas City Chief; Geoff, who played for the Giants in 2014 and 2015, retired in 2017 after seven seasons in the league. Bisnowaty said some of his teammates like to say “We got another Schwartz in here!”

What makes Bisnowaty even more of an NFL aberration is his Israeli heritage. His father grew up in the Jewish state and ended up staying in the US in his late 20s after having a kidney transplant there. Bisnowaty’s uncle David is the first Israeli to become an elected parliament member in the southeastern African nation of Malawi.

Although the family celebrated the major Jewish holidays growing up, the divorce of Bisnowaty’s parents along with his time-consuming interest in football eventually pushed Judaism mostly out of his life. He told JTA he wants to rekindle his interest in the religion, and he may have a bar mitzvah at some point. Geoff, left, and Mitch Schwartz are the first pair of Jewish brothers to play in the NFL since 1923. (Olivia Goodkin and Lee Schwartz/via JTA)

Football, especially at the college level, is heavily influenced by religious Christianity, including coaches and ministries that cater to athletes. But Bisnowaty said he has never been the target of anti-Semitic slurs or bullying in his football career. As he sees it, players asking him to wear a yarmulke to team meetings are just breaking the ice and having a good time.

Still, Bisnowaty was aware of how rare a Jewish football player is when he got the Hebrew tattoo. He said it was an opportunity for him to show his Jewish pride.

But flashing a tat in the locker room is one thing. It took a bit of courage to show it off in another setting.

“I wanted to hide it from my mom,” he said with a laugh, “so she didn’t find out about it right away.”