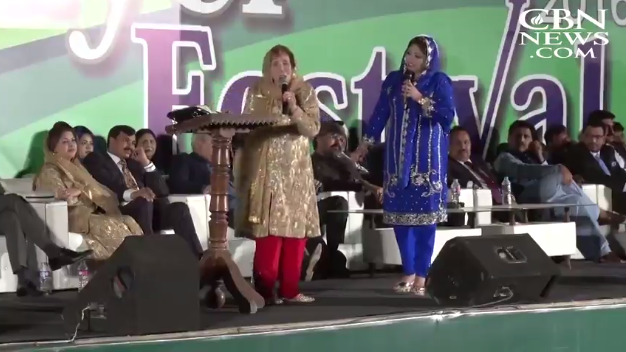 Why a Million Muslims Filled the Streets to Hear About Jesus, Right in the Heart of Radical Islam

DENVER, Colo. — In an era where terrorists often target Christians and radical Islam is tainting peace-loving Muslims, one brave Christian evangelist is building bridges in places so dangerous, most travelers have written them off.

The founder of Marilyn Hickey Ministries recently told CBN News about her trip to Karachi, Pakistan. 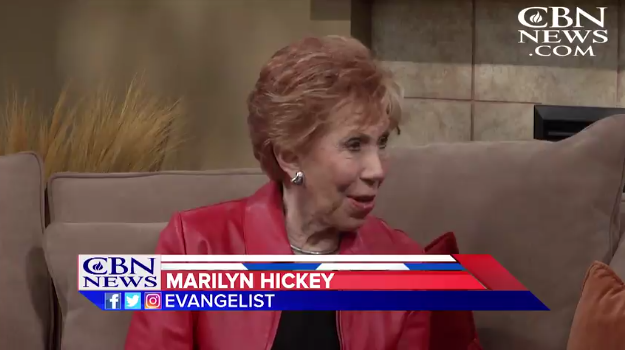 “I love Muslims and they love me,” Hickey said. “It’s beyond my imagination that we would have one million in one meeting!”

But that’s just what happened. A million Muslims filled the streets of Karachi to hear this 85-year-old grandmother share the good news about Jesus.

“People may not know your name but Jesus does,” Hickey told the crowd.

We asked her how the people reacted to her message.

“They clap and they get excited. Oh, yes, He knows your name, where you are, who you are, has a plan and destiny for your life. I have my Bible, Psalm 139, ‘He put you together’ and He has a divine appointment and destiny for every human being,” she said.

Dr. Hickey began her preaching in a small Denver church, which evolved into an international television ministry that is now reaching out to the Muslim world.

“Before all of this was such a mess, God spoke to me to pray for Muslim countries. I memorized 40 countries and prayed every day for four years or more. Then God started sending me there,” she told us. 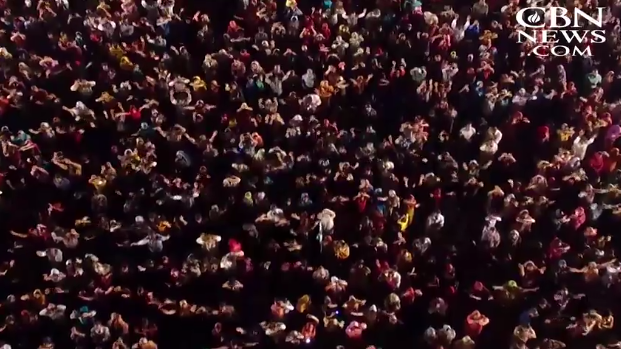 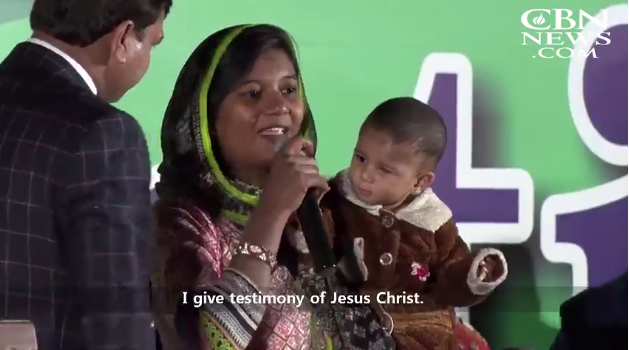 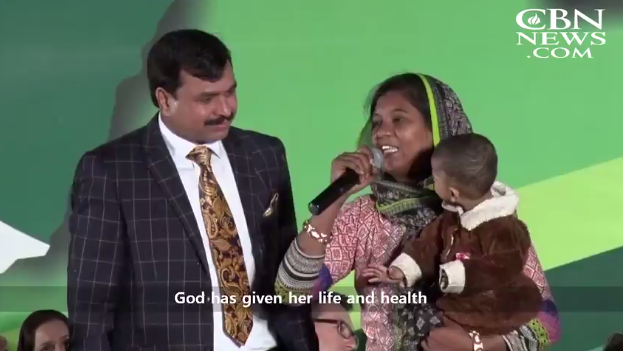 “I don’t think we should watch the news but change the news,” she added.

Hickey gives all the glory to Jesus, and through him she says her mass gatherings have seen countless miracles.

“This is a positive: the Koran says Jesus heals, so when you advertise and say come and be healed, they come to be healed,” she said.

“Don’t ask me why, they call me Mom. The Muslims call me the mother of Pakistan,” Hickey said.

“That’s God’s favor, but I don’t compromise. I tell how Jesus died for your sins, rose from dead. If you repent and believe that He will come into your heart. It is not a compromising message but a healing message for spirit, soul and body,” she added.

Watch the story here: Muslims Come To Jesus in Pakistan

Get Christian Insights!
CBN News is telling the stories other news outlets won’t. Join with us in bringing a Christian perspective on today’s issues concerning:
From our news bureaus in Washington, D.C., Jerusalem, and Virginia Beach, we bring you the news 24/7.
Will you stand with us for by giving a special gift today?