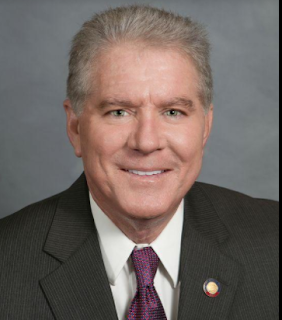 “H161 will strengthen the state’s economic ties with Israel and show North Carolina’s dedication to one of our closest allies,” Ross’ office said Thursday.

The bill requires divestment from, and prohibits state agencies from contracting with, companies that boycott Israel. It also amends existing Sudan and Iran Divestment statutes.

“Today is a significant day for North Carolina,” Ross said. “It’s important for our state to stand with Israel against boycotts that threaten Israel’s sovereignty. This bill protects North Carolina’s economy from efforts to restrict trade and affirms our state’s economic commitments to Israel.”