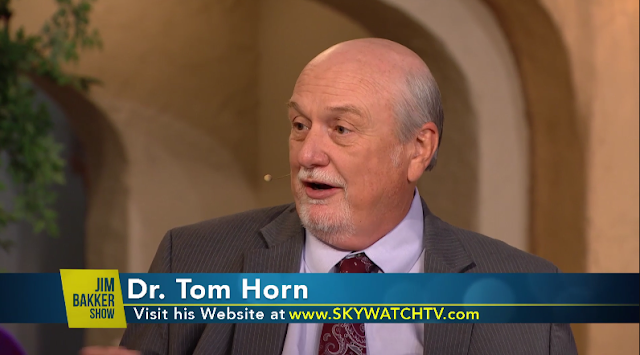 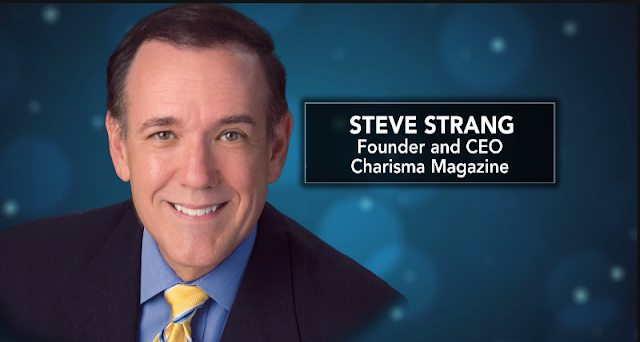 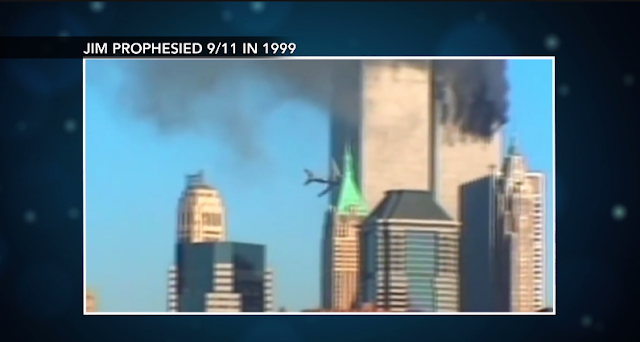 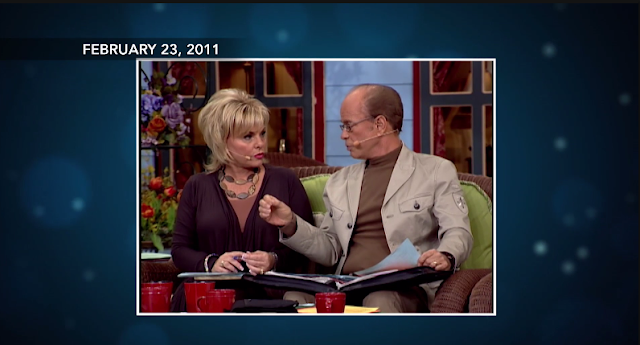 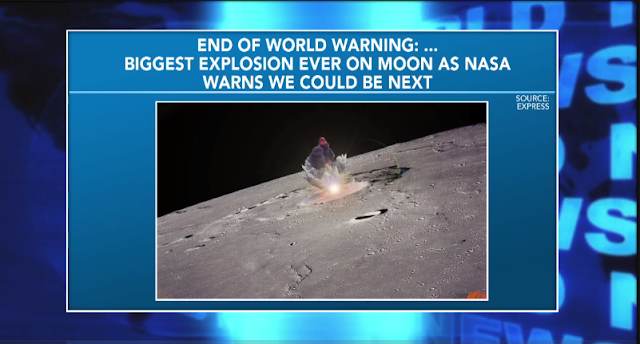 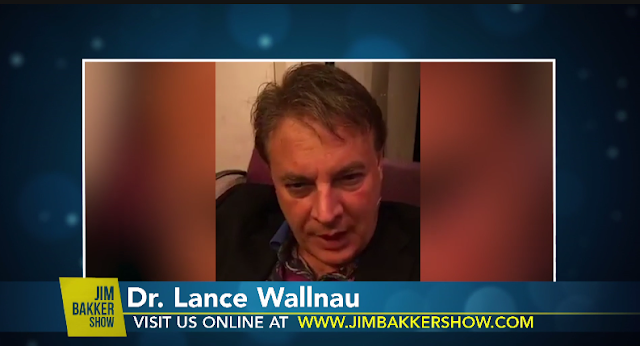 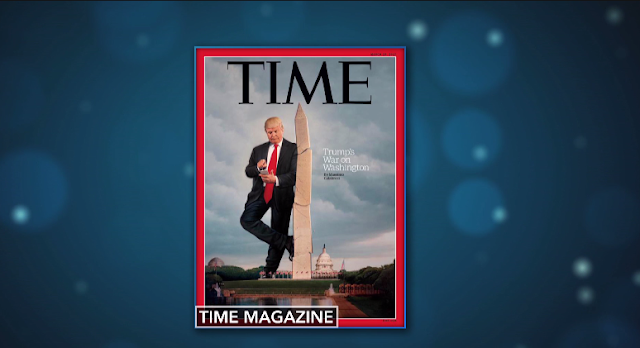 Breaking down the spiritual forces in Washington

If you can afford to prepare you have to do it now. Because once a major crisis comes, there is nothing. It’s all gone overnight. -Tom Horn

You can’t mock God in the United States of America the way our country has mocked God and expect God to not even blink or wink. -Jim Bakker

Nehemiah 8:10 MEV Then he said to them, “Go your way. Eat the fat, drink the sweet drink, and send portions to those for whom nothing is prepared; for this day is holy to our Lord. Do not be grieved, for the joy of the Lord is your strength.”

Romans 13:1 AMPC Let every person be loyally subject to the governing (civil) authorities. For there is no authority except from God [by His permission, His sanction], and those that exist do so by God’s appointment.

Revelation 9:11 MEV They had as king over them the angel of the bottomless pit, whose name in Hebrew is Abaddon, and in Greek his name is Apollyon.

2 Timothy 3:1 KJV This know also, that in the last days perilous times shall come.

1 Peter 3:15 MEV But sanctify the Lord God in your hearts. Always be ready to give an answer to every man who asks you for a reason for the hope that is in you, with gentleness and fear.

END OF WORLD WARNING: Watch biggest explosion EVER on Moon as NASA warns we could be next -Express

Sun might plunge into ‘deep solar minimum’, which could cause part of Earth’s atmosphere to collapse -News.com.au

Pastor Jim and Lori Bakker discuss prophecies and signs of the end times. With special guests, Tom Horn, Donna Howell, Doctor Larry Spargimino, and Josh Peck. Quotes Every awakening begins literally outside of the organized institution, and this one will be the same way. – Tom Horn We’ve been given a…

The Impact of Your Heritage

Pastor Jim and Lori are back from their sabbatical, and talk about the importance and impact of your heritage. With special guests Rabbi Jonathan Cahn, Mikel French, and James Huey. Quotes And it’s time for the church to get back to God and unity and harmony. A church can’t stand…