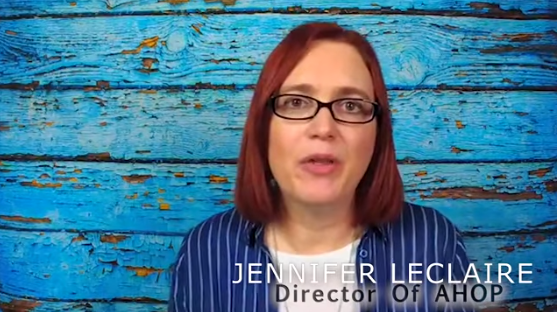 Prophecy: A Movement of Movements

7/22/2017 JENNIFER LECLAIRE  charisma news
Although God is the same today, yesterday and forever, He’s always moving. Recently, the Lord started talking to me about a movement of movements and then I started seeing movements birthing left and right.
There’s Lou Engle’s Rise Up women’s movement. Scott Nary’s 420 Fire power evangelism movement. The Reach Initiative’s young prophet’s movement. And, of course, my Awakening Blaze prayer movement. It is, indeed, a movement of movements. 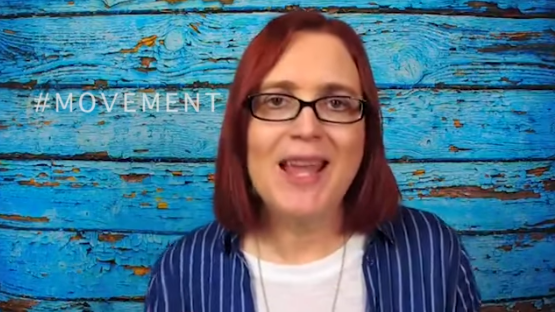 I heard the Lord say:

“A new movement is emerging in this hour. It’s a movement of movements. I am moving. Those who are listening to the sound of My voice are moving with Me—they are running to the battle line to fight the good fight of faith over the cause that I have put on their heart.

David’s cry in the face of overwhelming intimidation from enemy forces was, “Is there not a cause?” David ran forward with the revelation that I was with Him
In this season, I am calling many to launch new movements around new causes that I have empowered them to spearhead. I am using them as the tip of the spear to penetrate darkness and set captives free.
It’s a movement of movements; a movement of movements in the nation. When My people begin moving at my command into the causes I have created for them to tackle, they will not only wrestle principalities and powers with new zeal, they will spoil the enemy and see My glory permeate their realms of influence. It’s a movement of movements.” 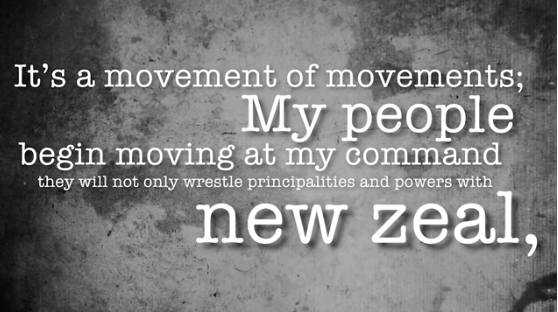 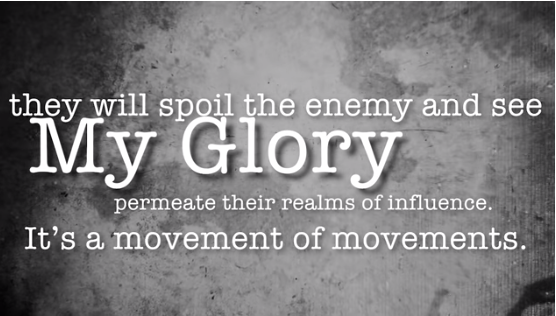 Watch me unpack this word with teaching here in the video:

Readers are Leaders! Subscribe now and get 3 magazines for the price of 1. Get Charisma, Ministry Today and SpiritLed Woman all for $24. YES – Sign me up!
3 Reasons Why you should read Life in the Spirit. 1) Get to know the Holy Spirit. 2) Learn to enter God’s presence 3) Hear God’s voice clearly! Click here to draw closer to God!
Did you like this article? You’ll enjoy Jennifer LeClaire’s book, Mornings With the Holy Spirit: Listening Daily to the Still Small Voice of God
Love For His People, Inc. founded in 2010 by Steve & Laurie Martin. Charlotte, NC USA