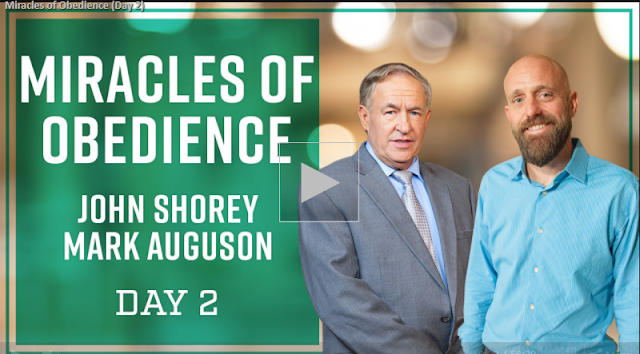 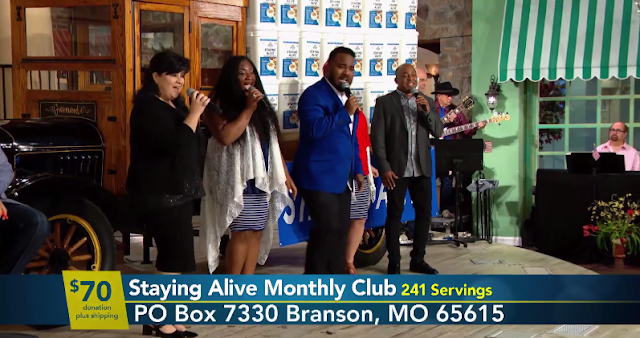 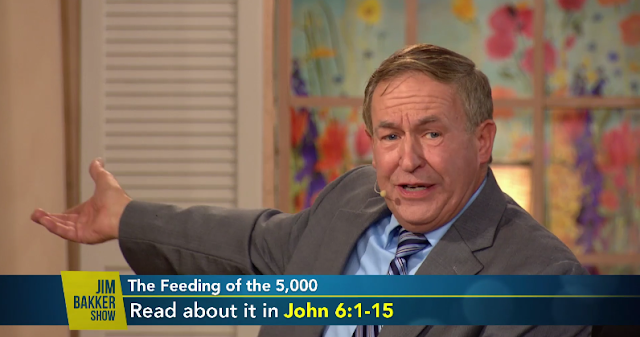 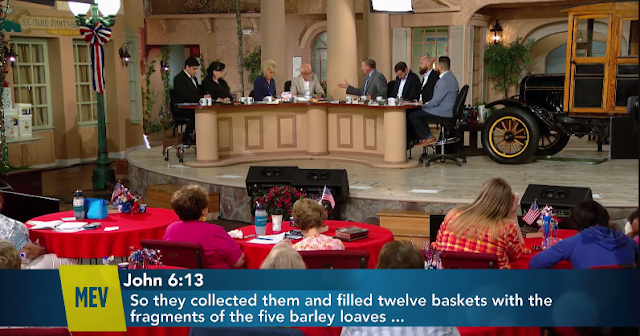 Pastor Jim and Lori welcome special guests Pat Schatzline, Mark Augason, and John Shorey as they discuss the miracles which are accomplished through our obedience.

We are running out of time and this right now is the season of the lost being saved and the preparation of the bride. -Pat Schatzline

We are in some impossible situations where we must have divine protection. We have got to have God and for America to stick its finger up at God is wrong. We had better humble ourselves and pray. -Jim Bakker

Acts 2:20 KJV The sun shall be turned into darkness, and the moon into blood, before the great and notable day of the Lord come.

Revelation 13:7 KJV And it was given unto him to make war with the saints, and to overcome them: and power was given him over all kindreds, and tongues, and nations.

Revelation 13:17 KJV And that no man might buy or sell, save he that had the mark, or the name of the beast, or the number of his name.

1 Kings 17:11-12 MEV As she was going to get it, he called to her and said, “Please bring me a morsel of bread in your hand.” She said, “As the Lord your God lives, I do not have bread, but only a handful of meal in a barrel and a little oil in a jar. I am gathering two sticks, that I can go in and make it for me and my son, so we may eat it and die.”

John 6:6 MEV He said this to test him, for He Himself knew what He would do.

John 6:9-13 MEV “There is a boy here who has five barley loaves and two small fish. But what are they among so many?” Jesus said, “Make the people sit down.” Now there was much grass in the place. So the men sat down, numbering about five thousand. Jesus then took the loaves, and when He had given thanks, He distributed them to the disciples, and the disciples to those who were sitting down; and likewise, they distributed the fish, as much as they wanted. When they were filled, He told His disciples, “Collect the fragments that remain, that nothing may be lost.” So they collected them and filled twelve baskets with the fragments of the five barley loaves which were left over by those who had eaten.

Secret Service Is Dealing With Over 12,000 Tweets Calling For Trump’s Assassination -Zero Hedge

Pat Schatzline discusses the rising of the remnant in the final days, with Pastor Jim and Lori Bakker. Quotes We’re about to see the rise of the unqualified remnant that will stand for truth. – Pat Schatzline Revival is in the land. God is about to do something. It is harvest…

Pat Schatzline talks about the rising of the remnant in the final days, with Pastor Jim and Lori Bakker. Quotes We must pray in the spirit, we must do war, we must be givers. – Pat Schatzline Quit praying for rain when you haven’t planted seed, because you’re going to…