The USS George H. W. Bush, one of the largest warships in the world, is currently docked opposite Haifa Port in northern Israel.

Wednesday, July 05, 2017 |  Israel Today Staff
Prime Minister Netanyahu boarded the ship as a demonstration of the close cooperation between Israel and the United States in combatting jihadist terrorism in the region.
The USS George H. W. Bush is at the forefront of America’s efforts to defeat ISIS and other terror groups in Syria.
WATCH HERE:USS George H. W. Bush in Israel port
Want more news from Israel?Click Here to sign up for our FREE daily email updates 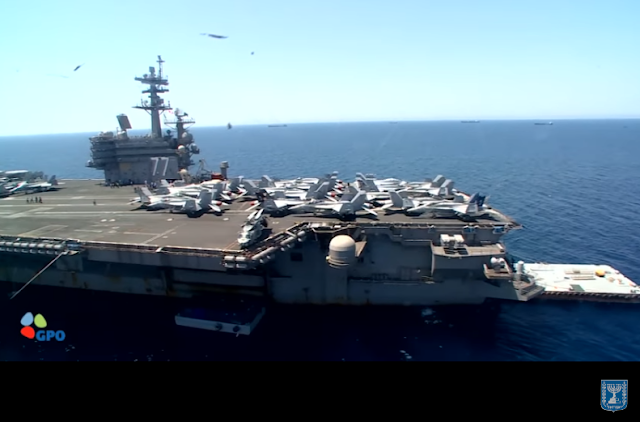 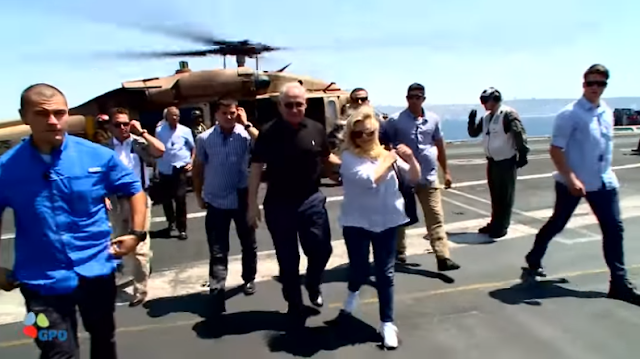