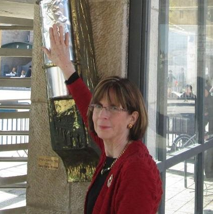 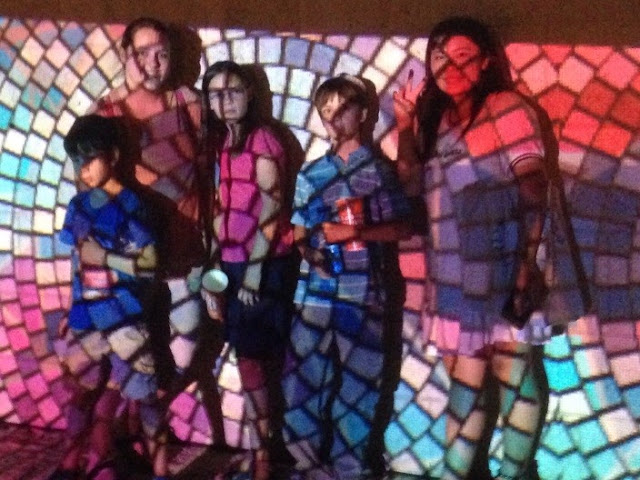 It’s time for the 9th annual Jerusalem Light Festival! This week locals and those who traveled to the Holy City were treated to an amazing feast for the eyes.
The ancient Old City walls were the backdrop for various sculptures of light or movie type projections with music and movement. Free to the public, the festival is open every evening after sunset this first week of July.
Thousands throng to enjoy the festival in the slightly cooler evening air (there has been recorded breaking high temperatures this week!)
The light exhibits have contributors from all over the world- Italy, Portugal, Hungry, United States and of course Israel. There were several highlights- the 6 giant, blow-up rabbits from Australia, the colorful peacock from the United States and the computer graphic station where the children could choose and paint an animal and have it projected on the Old City walls while under construction, the accompaniment of pipe organ cantata near the Dormition Abbey (one of this music lover’s favorites)
Take a listen https://www.youtube.com/watch?v=fbtc6BWUeDw
The absolutely most stunning display, however, was the Hurva Synagogue which was sponsored by Poland. This historic, reconstructed place of worship became the backdrop for an amazing display of movement, color, and history. (This photo and more below.) 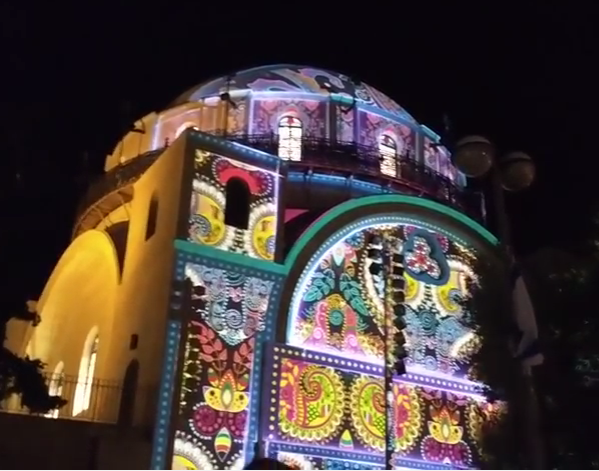 You can enjoy the marvelous creativity here: https://www.youtube.com/watch?v=R38L7ZDZ_XQ 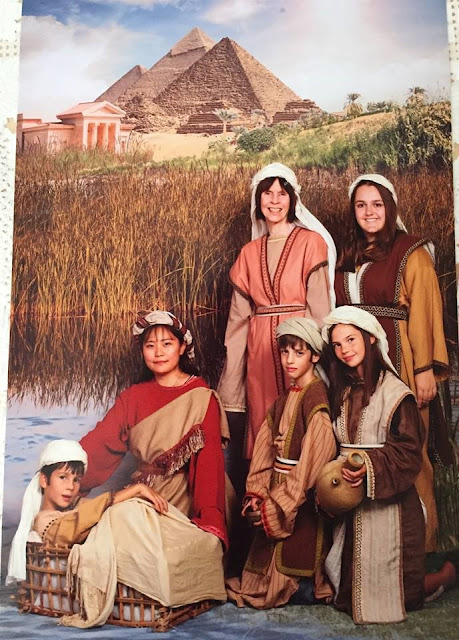 Walking the Old City at night with the GrandWonders, we discovered a fun place and just had to participate. In the city, we were dressed in biblical garb and posed for photos in a Baby Moses in the basket moment.
Eating popcorn, taking in the sights and sounds, relishing the City of Jerusalem in a different ‘light’- all part of the making of great memories.
So eternally grateful to the LORD for allowing us to live in this most awesome place!
One more reason to love Him!
From the City of Jerusalem, Israel – the light to the nations,
Hadassah

For more photos and info: Festival of Lights – Jerusalem 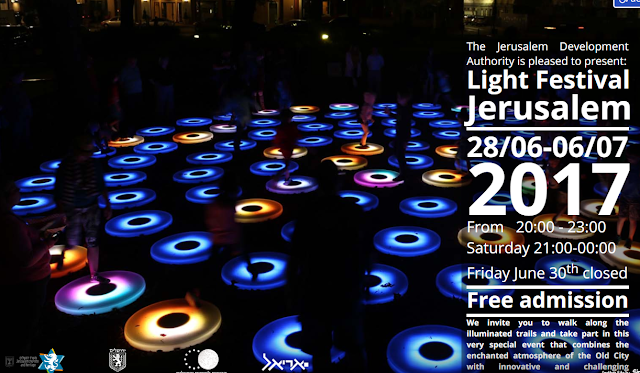 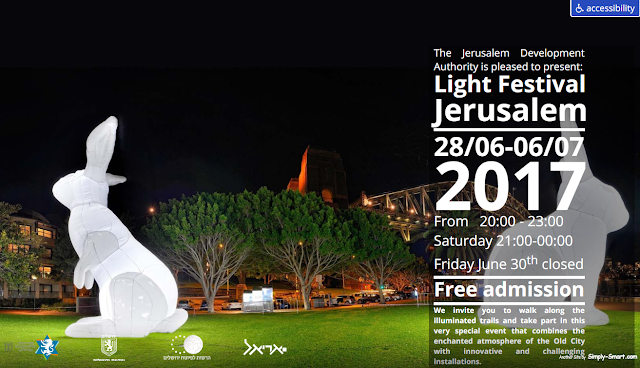 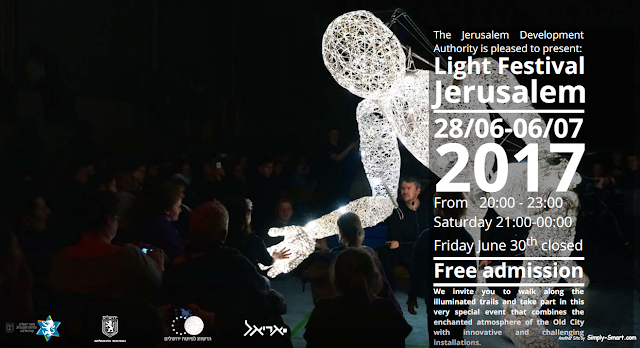 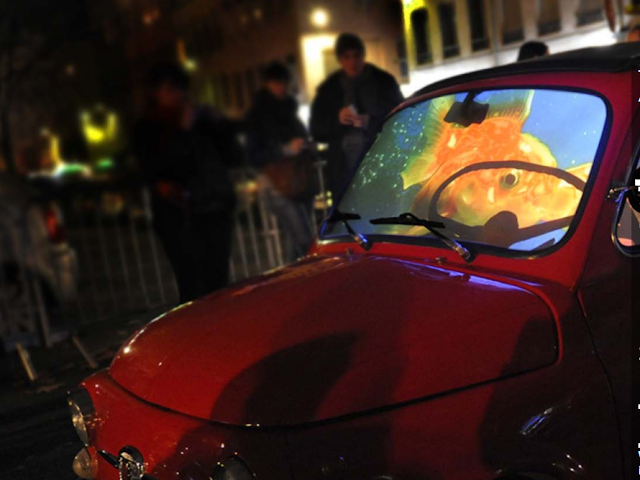 Below: Hurva Synagogue which was sponsored by Poland. 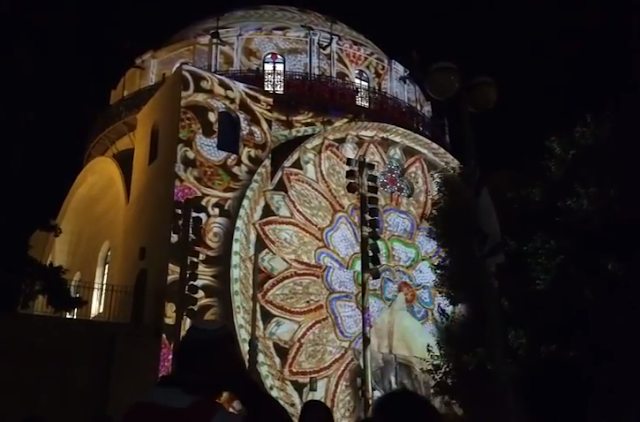 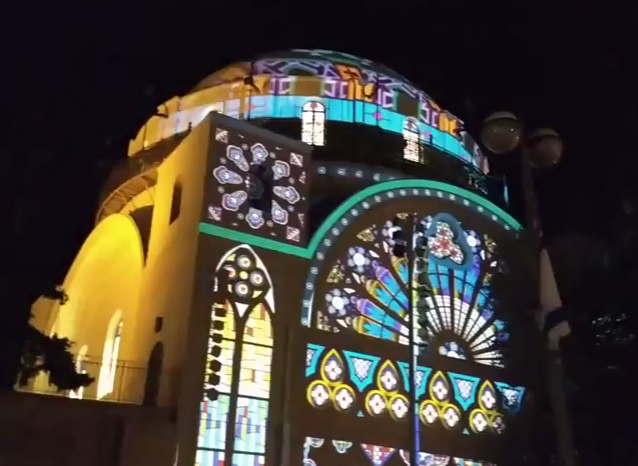 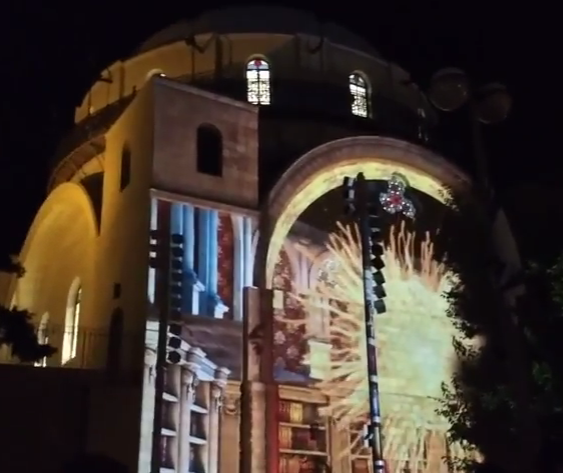 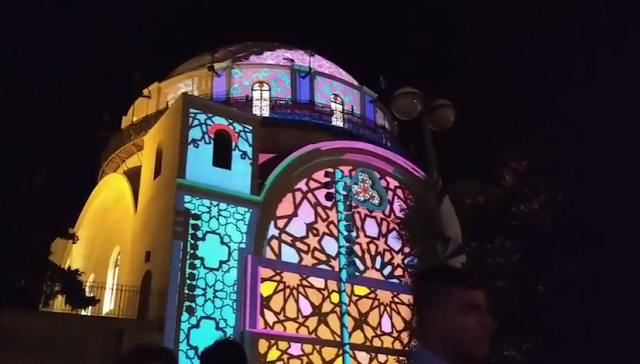 THANK YOU HADASSAH!
Love For His People 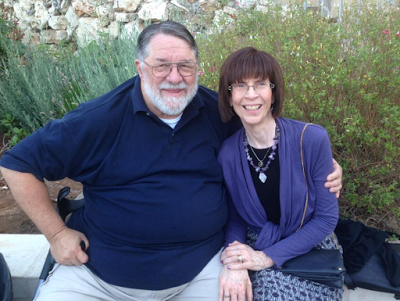 Nissim & Hadassah
Jerusalem, Israel
Hadassah and Nissim, her accountant husband, live in a settlement just outside Jerusalem with their dog Molly. After making Aliyah (immigrating) from the U.S. with their 5 children in 1989  they are now semi-retired and open their home to guests and those wishing to make Aliyah. When not busy with their 16 ‘GrandWonders’, they enjoy a quiet life of study, prayer and learning to serve the LORD.
Love For His People, Inc. founded in 2010 by Steve & Laurie Martin. Charlotte, NC USA