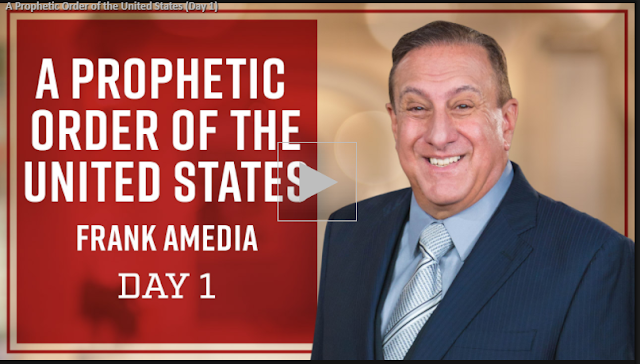 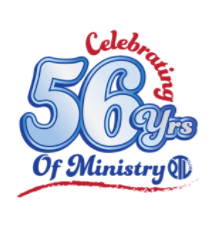 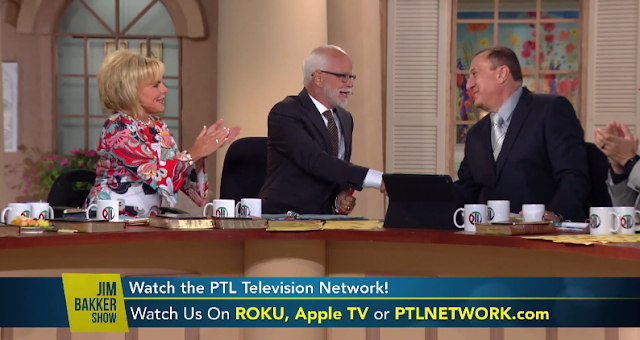 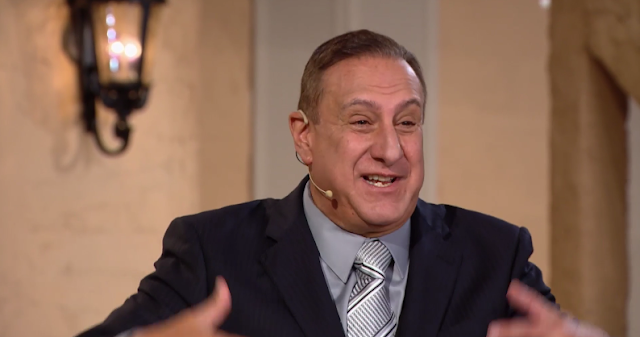 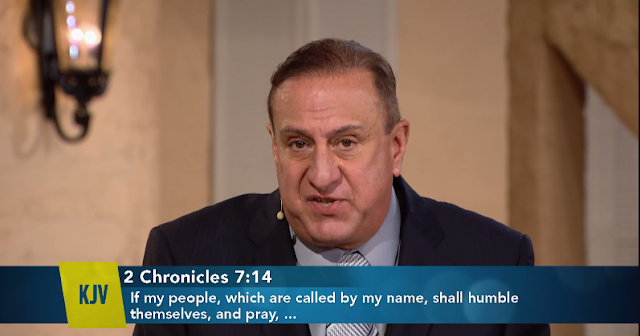 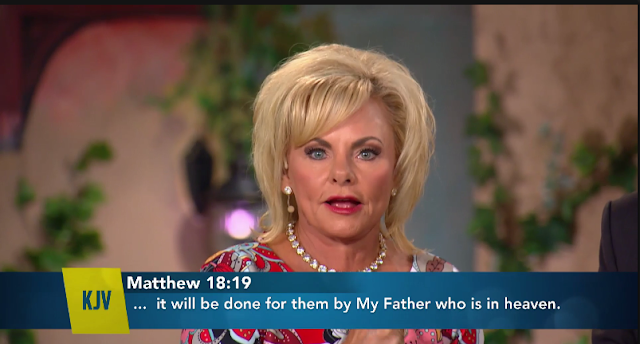 Pastor Jim and Lori connect the direction the United States is headed with the prophetic Word of God. With special guest Pastor Frank Amedia.

There is an integral link between what is going on here in the United States and the shifts in the Kingdom of God. -Pastor Frank Amedia

No matter what we do to try and reestablish as One Nation Under God, the enemies of the kingdom of God are going to resist. And that is why we need to fight through. -Pastor Frank Amedia
Scripture

Esther 2:21-22 MEV During those days when Mordecai was sitting at the king’s gate, two of the king’s eunuchs, Bigthan and Teresh, who served as keepers of the door, became angry and sought to attack King Ahasuerus. But the matter became known to Mordecai, and he reported it to Queen Esther, and Esther reported it to the king in the name of Mordecai.

Esther 3:9 MEV If it pleases the king, may it be written that they are to be destroyed, and may there be ten thousand talents of silver deposited into the king’s treasuries so that I may distribute it to the hands of those doing the work.

Esther 4:14 MEV For if you remain silent at this time, protection and deliverance for the Jews will be ordained from some other place, but you and your father’s house shall be destroyed. And who knows if you may have attained royal position for such a time as this?

Esther 4:16 MEV “Go, gather all the Jews who can be found in Susa, then fast for me. Stop eating and drinking for three days, night or day. I and my young women will fast likewise. Only then would I dare go to the king since it is not allowed by law, and if I perish, I perish.”

Esther 7:10 MEV Then the king said, “Hang him on it!” So they hanged Haman on the gallows that he had prepared for Mordecai. Then the king’s wrath was pacified.

2 Chronicles 7:14 KJV If my people, which are called by my name, shall humble themselves, and pray, and seek my face, and turn from their wicked ways; then will I hear from heaven, and will forgive their sin, and will heal their land.

1 Chronicles 16:22 KJV Saying, Touch not mine anointed, and do my prophets no harm.

Matthew 18:19 KJV Again I say unto you, That if two of you shall agree on earth as touching any thing that they shall ask, it shall be done for them of my Father which is in heaven.

Exodus 20:12 KJV Honour thy father and thy mother: that thy days may be long upon the land which the Lord thy God giveth thee.

Matthew 6:9 KJV After this manner therefore pray ye: Our Father which art in heaven, Hallowed be thy name.

Memorial Cross at Airport Threatened with Removal After One Complaint -Breitbart

The Spirit Of Haman Is About To Take Control

Pastor Jim and Lori talk about the spirit of Haman taking over in the modern day with this upcoming election. With special guests Dr. Darrell Scott and Pastor Frank Amedia. Quotes You know, if the only card that the Democratic Party has to play against Donald Trump is the race…

Did We Miss The First Six Trumpets? (Day 2)

Pastor Jim and Lori Bakker discuss the trumpets in Revelation and other end-time prophetic events happening in our time. With special guest, Doctor Irvin Baxter. Quotes We’re in a war. And this is what God showed me before the election. It’s the life and death of America. It’s the future…