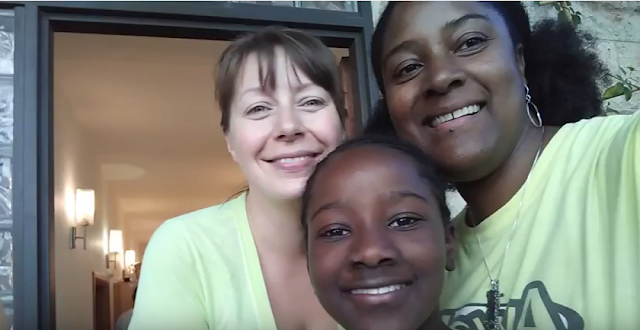 “Highway to Zion” Outreach Ministry – Cathy Hargett
– CFI (Christian Friends of Israel)
Jerusalem, Israel
June 30, 2017
Shalom, Shalom, Friends!
This is a video of one of our service days at CFI (Christian Friends of Israel) in Jerusalem!
On this day we were working with unloading a truck and stocking the distribution center at CFI – about 1500 boxes!  Check out that assembly line!
A very blessed thing happened that day – an Orthodox Jewish couple with their baby came by as we were all taking a break outside the facility – they brought us freshly cut watermelon!  You will see them in the video.
It was so very special as the reputation of CFI is now highly regarded in the neighborhood, even among the Orthodox, for CFI’s care and comfort given to Israel.
One staff member told us that it used to be that rocks were thrown at them and now this sweet expression of appreciation is being given as it has become well known that CFI is what their ministry name says “friends of Israel”!  We were honored to be part of CFI’s ministry while we were there.
We did other things at CFI ,too, which we will report on later, such as visiting Holocaust survivors, comforting victims of terror, gardening and restoration at a playground at a local school, and visiting IDF army bases to encourage and support.
Thanks so much to team members, Janelle and Matteah, for providing this video!
Blessings and love in Messiah Yeshua!
Cathy
Cathy Hargett
Highway to Zion Ministries, Inc.
highwaytozion@aol.com  www.highwaytozion.org 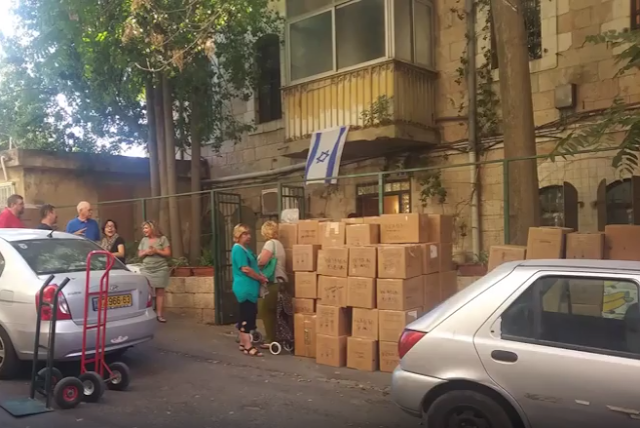 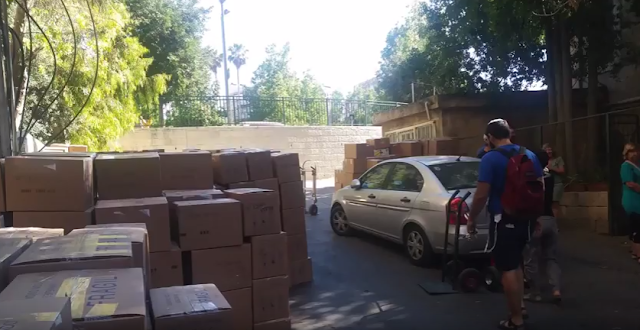 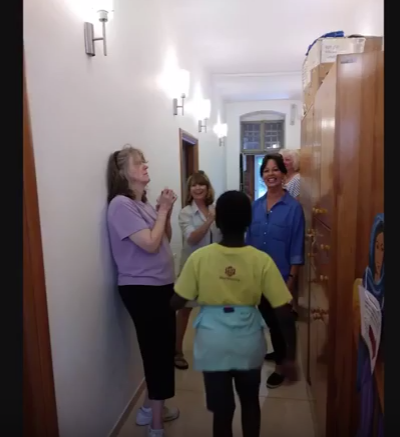 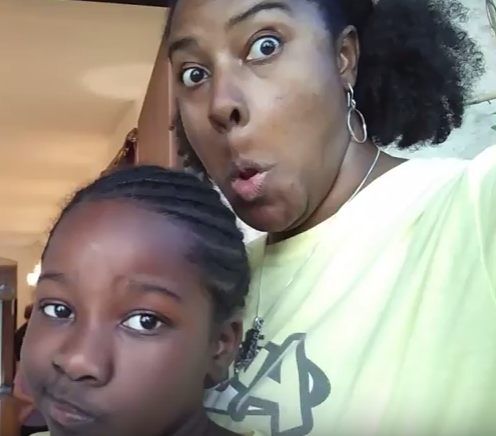 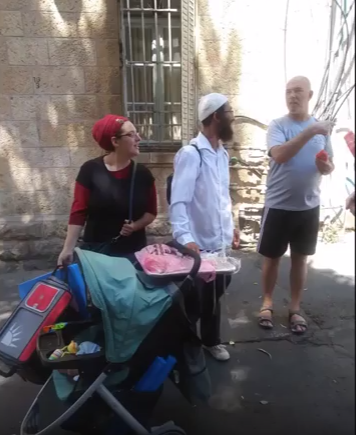 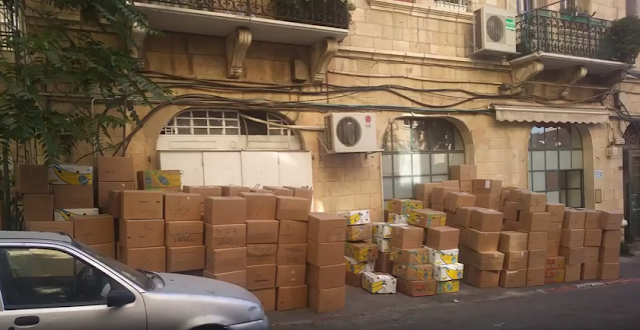 Your friends in Charlotte, NC – see you at the next Assembly!
Love For His People, Inc. founded in 2010 by Steve & Laurie Martin. Charlotte, NC USA