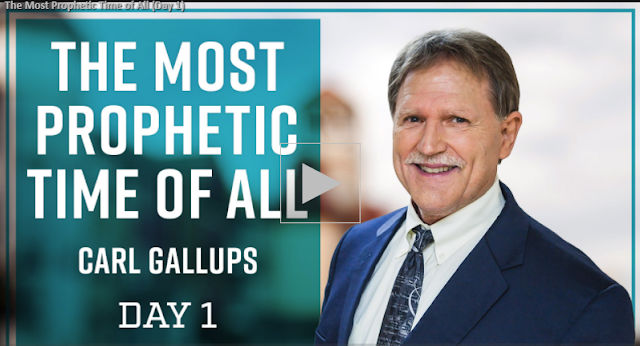 Watch here: The Most Prophetic Time of All – Carl Gallups on The Jim Bakker Show 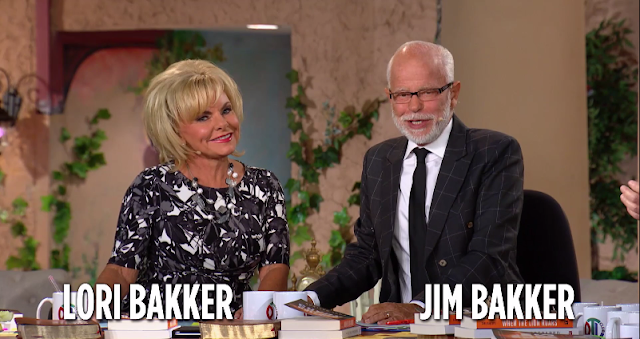 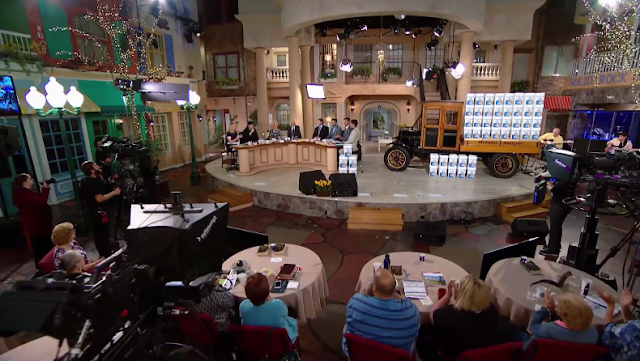 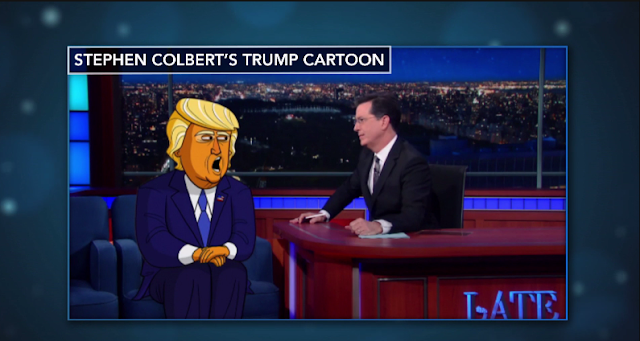 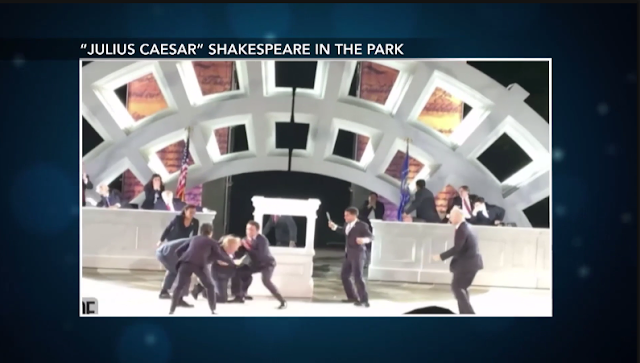 Pastor Jim and Lori discuss the times we live in and how they are the most prophetic the world has seen. With special guest Carl Gallups.

The courts have been loaded up with liberals, people that hate America, and people that have grown up under this. They’re standing in the way of a man who is trying to bring back some reasonableness and sanity. -Carl Gallups

Romans 1:28 KJV And even as they did not like to retain God in their knowledge, God gave them over to a reprobate mind, to do those things which are not convenient.

2 Thessalonians 2:7 MEV For the mystery of lawlessness is already working. Only He who is now restraining him will do so until He is taken out of the way.

Acts 4:12 NIV Neither is there salvation in any other: for there is none other name under heaven given among men, whereby we must be saved.

Revelation 9:18 KJV By these three was the third part of men killed, by the fire, and by the smoke, and by the brimstone, which issued out of their mouths.

Matthew 6:9-10 KJV After this manner therefore pray ye: Our Father which art in heaven, Hallowed be thy name. Thy kingdom come, Thy will be done in earth, as it is in heaven.

Matthew 18:19-20 MEV “Again I say to you, that if two of you agree on earth about anything they ask, it will be done for them by My Father who is in heaven. For where two or three are assembled in My name, there I am in their midst.”
Headlines

Oops! 70% of CNN Poll Say Trump Should Not Be Investigated for Obstruction of Justice -Gateway Pundit

Sorry Liberals, A Violent Response To Trump Is As Logical As Any -Huffington Post

Pastor Jim and Lori Bakker talk about the importance of voting in the upcoming election, and what implications our votes will have. Vote for the platform, not the person. With special guests Doctor William Forstchen and Pastor Carl Gallups. Quotes This is the most important election in the history of the…

Russia, Israel, and More Signs of the Times (Day 3)