Paul Wilbur “Dance with Me” 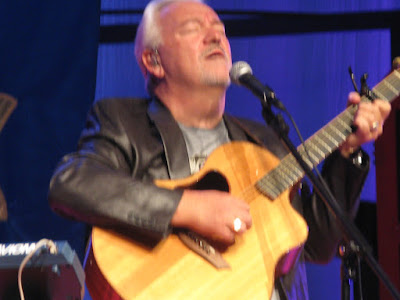 Paul Wilbur – what an amazing work in ministry you have done, bringing Messianic Jewish music to those of us all over the world, by connecting our Jewish roots as Christian believers in Yeshua (Jesus).

From your first album Harvest in 1979, to your most recent one Forever Good (2016) – I just ordered it! – you have done what no one else has done as much, by bringing the Jewish sound to the Christian community. What a joy it has been, and continues to be.

We sang your songs on our worship team in several churches, and with the Ahava Love Band.

We love you Paul Wilbur! Thank you for sharing your love for Yeshua, the God of Israel, and being a wonderful sound to the nations, in voice and instrument.

In Jesus’ love we honor you,

Following are photos of Paul Wilbur in a ministry concert in Concord (Charlotte area), North Carolina a few years ago. What a wonderful time of dance with believers, worshiping the Lord Yeshua (Jesus).
(Photos by Steve Martin) 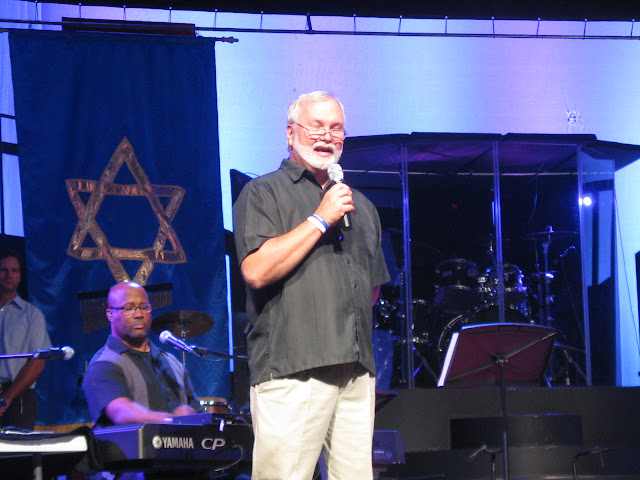 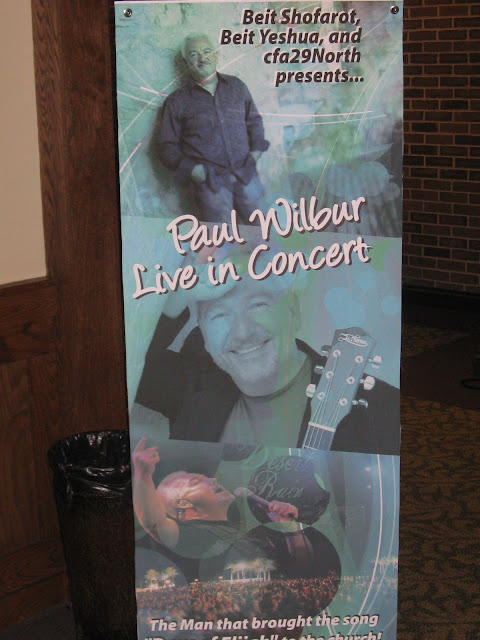 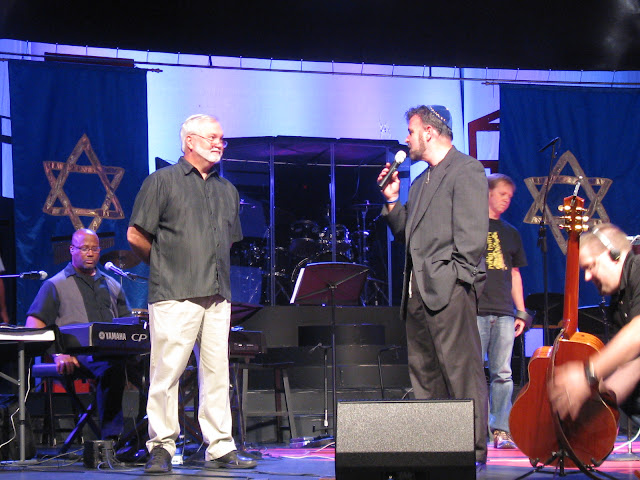 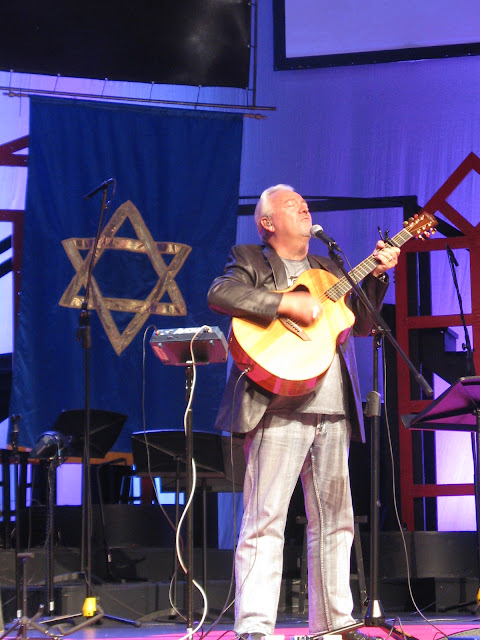 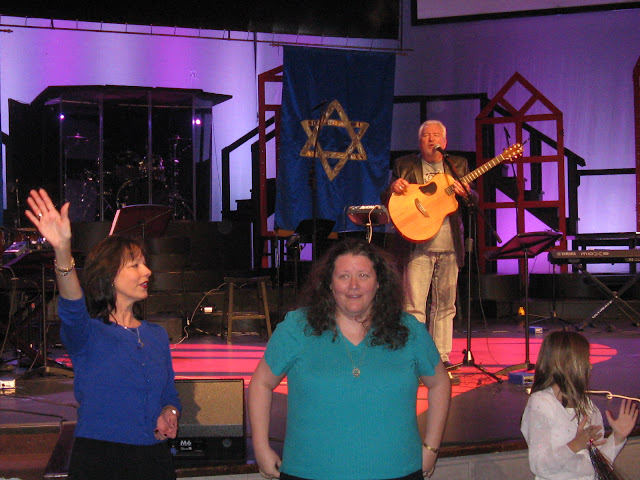 Left – Good friend of ours, Cathy Hargett, founder of Highway To Zion (Charlotte, NC)
(June 27, 2017 – Just got back from leading another adventure to Israel!) 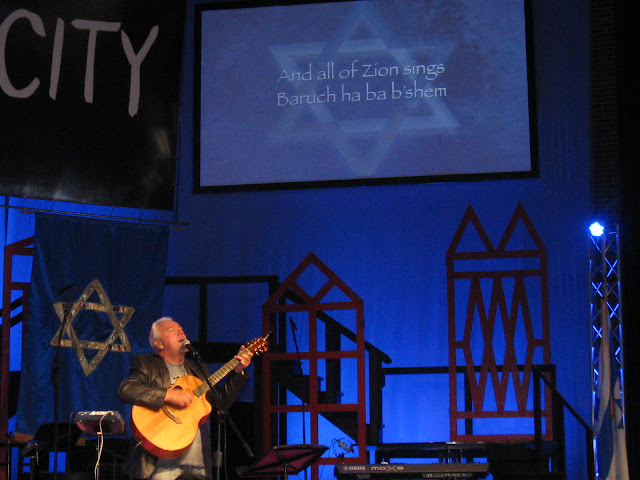 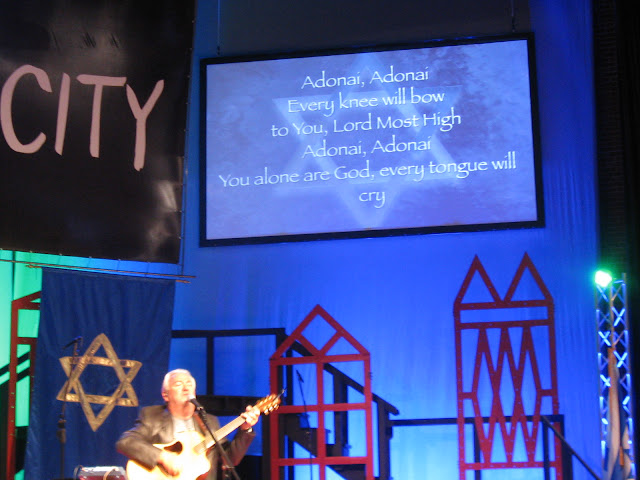 From Wikipedia, the free encyclopedia
Paul Robert Wilbur (born January 18, 1951) is an American Christian musician, worship leader, and guitarist, who primarily plays a messianic worship style of music. He has released albums with Integrity Music, Hosanna! Music, and Epic Records, during his career. His first known musical work, Up to Zion, a live album, was released in November 1991.

Paul Wilbur’s recording career began in a group called Harvest with Ed Kerr and Jerry Williams. The trio recorded two albums, the self-titled first album Harvest (1979) and their second album in 1981 called Morning Sun.[citation needed] After that, Paul Wilbur left Kerr and Williams to continue with the band while he went on to pursue other interests. His next recorded album was in the group Israel’s Hope. The group released Introducing Israel’s Hope in 1987.[citation needed] Wilbur’s solo career began in 1991, with the release, Up to Zion, a live album, released by Hosanna! Music.

Wilbur resides in Jacksonville, Florida. He is married to Luanne Wilbur. They have two sons named Nathan and Joel.[8] Joel Wilbur is married to singer Sharon Chernoff Wilbur. Sharon Wilbur is the daughter of former Lamb member Joel Chernoff.[9] 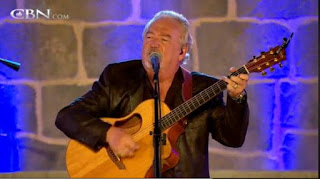 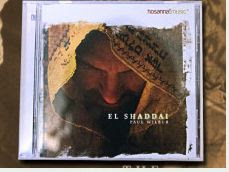 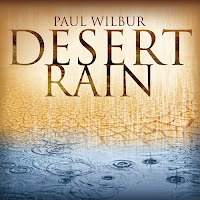