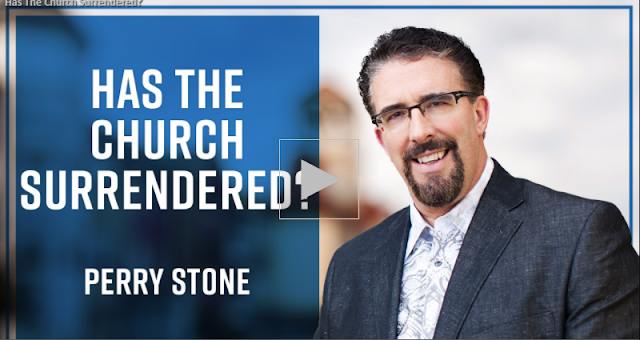 Watch here: Has the Church Surrendered? – Perry Stone on The Jim Bakker Show 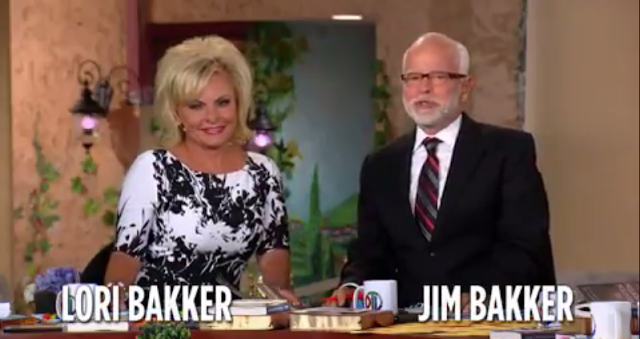 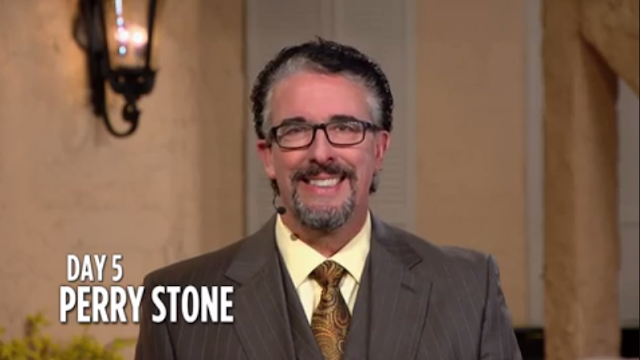 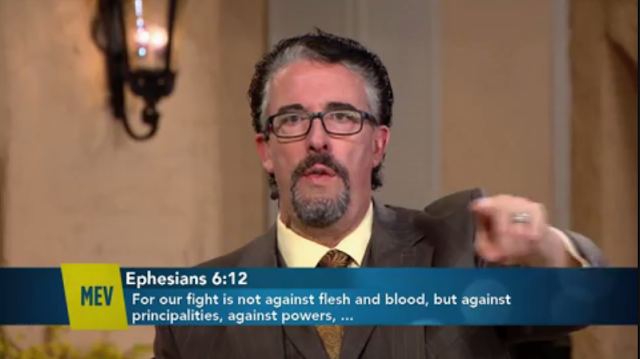 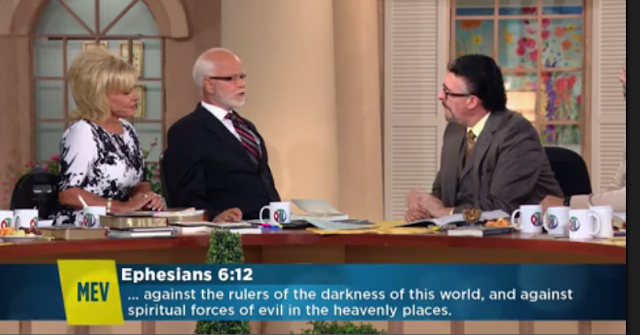 Pastor Jim and Lori discuss the ever growing importance for the church to stand firmly in their faith and not surrender. With special guest Perry Stone.

Our authority that Jesus gave to us over the all the powers of the enemy can only be released when we speak. -Perry Stone

If it’s in your heart it’s going to come out of your mouth. -Perry Stone

Ephesians 6:12 MEV For our fight is not against flesh and blood, but against principalities, against powers, against the rulers of the darkness of this world, and against spiritual forces of evil in the heavenly places.

John 18:37 MEV Therefore Pilate said to Him, “Then are You a king?” Jesus answered, “You say correctly that I am a king. For this reason I was born, and for this reason I came into the world, to bear witness to the truth. Everyone who is of the truth hears My voice.”

Luke 10:19 KJV Behold, I give unto you power to tread on serpents and scorpions, and over all the power of the enemy: and nothing shall by any means hurt you.

Esther 4:14 MEV For if you remain silent at this time, protection and deliverance for the Jews will be ordained from some other place, but you and your father’s house shall be destroyed. And who knows if you may have attained royal position for such a time as this?

Esther 1:12 MEV But Queen Vashti refused to come at the king’s command delivered by his eunuchs. Therefore, the king grew very angry, and his wrath burned within him.

Acts 4:37 KJV Having land, sold it, and brought the money, and laid it at the apostles’ feet.

Acts 5:19 KJV But the angel of the Lord by night opened the prison doors, and brought them forth, and said.

Romans 8:22 KJV For we know that the whole creation groaneth and travaileth in pain together until now.

Revelation 20:4 KJV And I saw thrones, and they sat upon them, and judgment was given unto them: and I saw the souls of them that were beheaded for the witness of Jesus, and for the word of God, and which had not worshipped the beast, neither his image, neither had received his mark upon their foreheads, or in their hands; and they lived and reigned with Christ a thousand years.

Matthew 13:39 NCV And the enemy who planted the bad seed is the devil. The harvest time is the end of the age, and the workers who gather are God’s angels.

Acts 21:13 KJV Then Paul answered, What mean ye to weep and to break mine heart? for I am ready not to be bound only, but also to die at Jerusalem for the name of the Lord Jesus.

1 Timothy 4:2 KJV Speaking lies in hypocrisy; having their conscience seared with a hot iron.

Revelation 7:9 KJV After this I beheld, and, lo, a great multitude, which no man could number, of all nations, and kindreds, and people, and tongues, stood before the throne, and before the Lamb, clothed with white robes, and palms in their hands.

Revelation 9:21 MEV Nor did they repent of their murders or their magical arts or their sexual immorality or their thefts.

Revelation 16:11 MEV And blasphemed the God of heaven because of their pains and their sores, and did not repent of their deeds.

Daniel 9:20 MEV While I was speaking and praying and confessing my sin and the sin of my people Israel, and presenting my supplication before the Lord my God for the holy mountain of my God.

Ezekiel 18:19 MEV Yet you say, “Why should the son not bear the punishment of the iniquity of the father?” When the son has done what is lawful and right, and has kept all My statutes, and has done them, he shall surely live.

Jeremiah 31:29 MEV In those days they will say no more: “The fathers have eaten sour grapes, and the children’s teeth are set on edge.”

Romans 4:17 KJV (As it is written, I have made thee a father of many nations,) before him whom he believed, even God, who quickeneth the dead, and calleth those things which be not as though they were.

Psalm 63:11 MEV But the king will rejoice in God; everyone who swears by Him will glory, because the mouth of liars will be stopped.

Proverbs 27:12 TLB A sensible man watches for problems ahead and prepares to meet them. The simpleton never looks and suffers the consequences.

Genesis 41:45 KJV And Pharaoh called Joseph’s name Zaphnathpaaneah; and he gave him to wife Asenath the daughter of Potipherah priest of On. And Joseph went out over all the land of Egypt.

Secret Service Is Dealing With Over 12,000 Tweets Calling For Trump’s Assassination -Zero Hedge

Pastor Jim and Lori Bakker discuss prophecies and signs of the end times. With special guests, Tom Horn, Donna Howell, Doctor Larry Spargimino, and Josh Peck. Quotes He has given us a pause. But the church had better understand and awaken to the opportunity that they’ve been given right now. -…

What’s Next For America and The Economy? (Day 1)