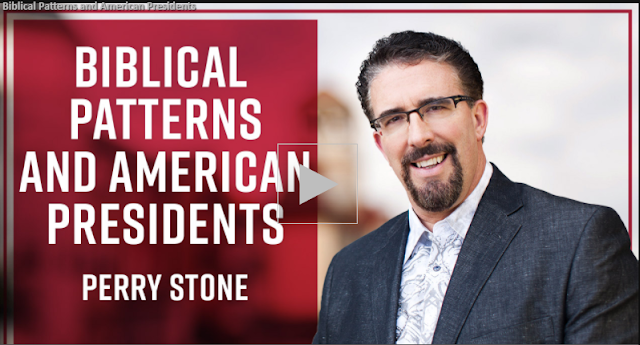 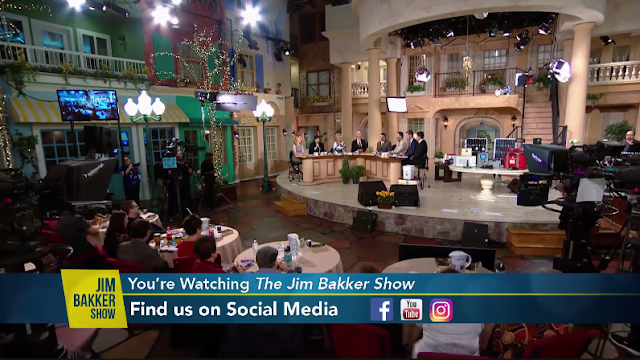 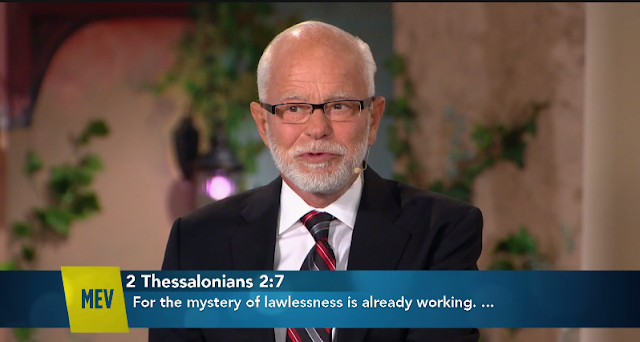 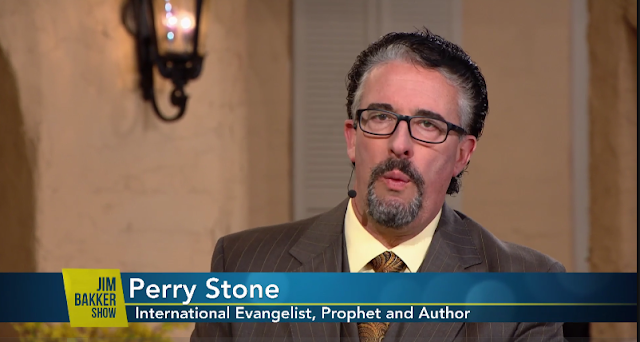 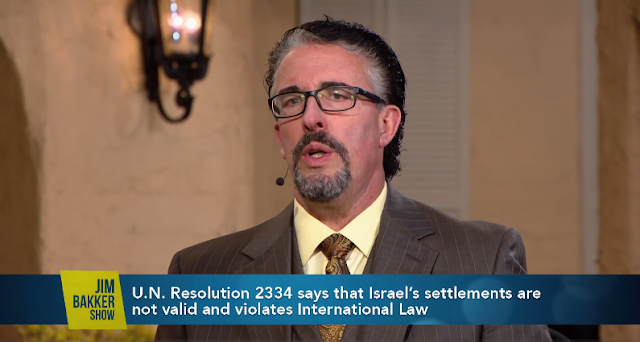 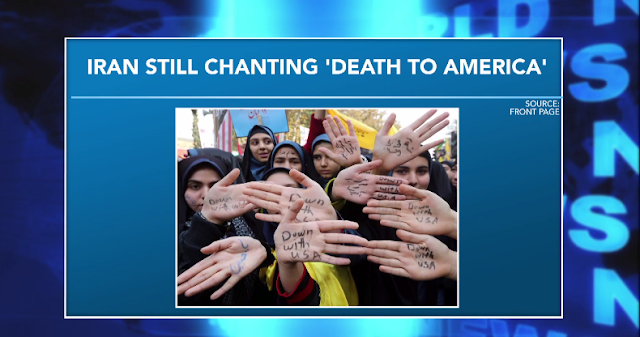 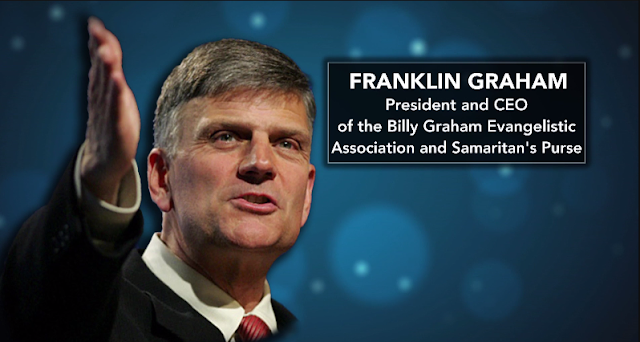 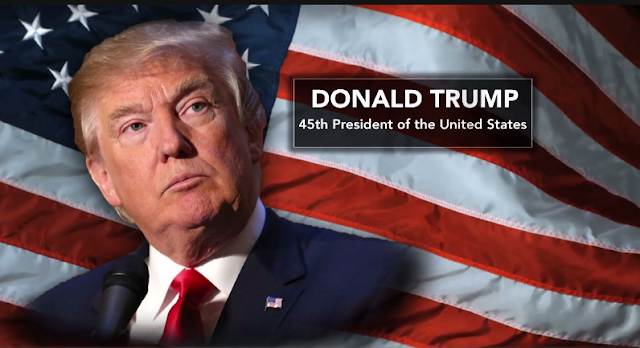 Pastor Jim and Lori discuss America’s leadership and its correlations with patterns in biblical history. With special guest Perry Stone.

God does nothing to scare you, but to prepare you. -Perry Stone

2 Thessalonians 2:7 MEV For the mystery of lawlessness is already working. Only He who is now restraining him will do so until He is taken out of the way.

James 4:10 KJV Humble yourselves in the sight of the Lord, and he shall lift you up.

Daniel 2:21 AMPC He changes the times and the seasons; He removes kings and sets up kings. He gives wisdom to the wise and knowledge to those who have understanding!

Revelation 13:1 NIV The dragon stood on the shore of the sea. And I saw a beast coming out of the sea. It had ten horns and seven heads, with ten crowns on its horns, and on each head a blasphemous name.

Matthew 7:15-16 MEV Beware of false prophets, which come to you in sheep’s clothing, but inwardly they are ravening wolves. Ye shall know them by their fruits. Do men gather grapes of thorns, or figs of thistles?

Proverbs 27:17 MEV Iron sharpens iron, so a man sharpens the countenance of his friend.

2 Thessalonians 2:3 MEV Do not let anyone deceive you in any way. For that Day will not come unless a falling away comes first, and the man of sin is revealed, the son of destruction.

Daniel 11:1 KJV Also I in the first year of Darius the Mede, even I, stood to confirm and to strengthen him.

Revelation 6:8 KJV And I looked, and behold a pale horse: and his name that sat on him was Death, and Hell followed with him. And power was given unto them over the fourth part of the earth, to kill with sword, and with hunger, and with death, and with the beasts of the earth.

Revelation 6:15 KJV And the kings of the earth, and the great men, and the rich men, and the chief captains, and the mighty men, and every bondman, and every free man, hid themselves in the dens and in the rocks of the mountains.

1 Kings 22:39 KJV Now the rest of the acts of Ahab, and all that he did, and the ivory house which he made, and all the cities that he built, are they not written in the book of the chronicles of the kings of Israel?

1 Kings 21:16 KJV And it came to pass, when Ahab heard that Naboth was dead, that Ahab rose up to go down to the vineyard of Naboth the Jezreelite, to take possession of it.

Exodus 1:8 MEV Now there rose up a new king over Egypt, who did not know Joseph.

Deuteronomy 30:5 MEV The Lord your God will bring you to the land which your fathers possessed, and you shall possess it. He will prosper you and multiply you more than your fathers.

Daniel 12:4 KJV But thou, O Daniel, shut up the words, and seal the book, even to the time of the end: many shall run to and fro, and knowledge shall be increased.

Revelation 13:18 MEV This calls for wisdom. Let the person who has insight calculate the number of the beast, for it is the number of a man. That number is 666.

Matthew 13:39 NCV And the enemy who planted the bad seed is the devil. The harvest time is the end of the age, and the workers who gather are God’s angels.
Headlines

2017 Is Going to Be the Worst Retail Apocalypse in U.S. History -Charisma News

The Apostasy of America (Day 3)

Pastor Jim & Lori discuss the apostasy of the world today and where America is headed according to biblical prophesy. Headlines U.S. Directs Public Schools to Allow Transgender Access to Restrooms – New York Times Scripture Daniel 7:25 MEV He shall speak words against the Most High and shall wear out the…