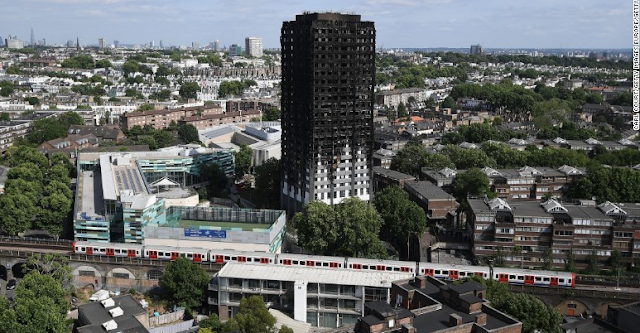 God Will Not Be Mocked!