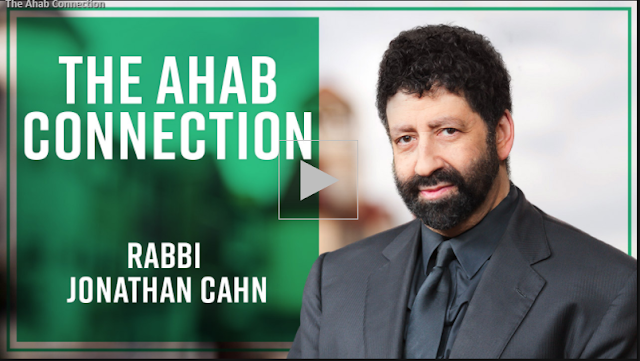 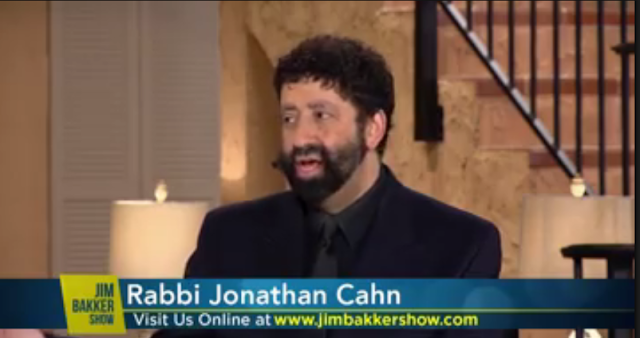 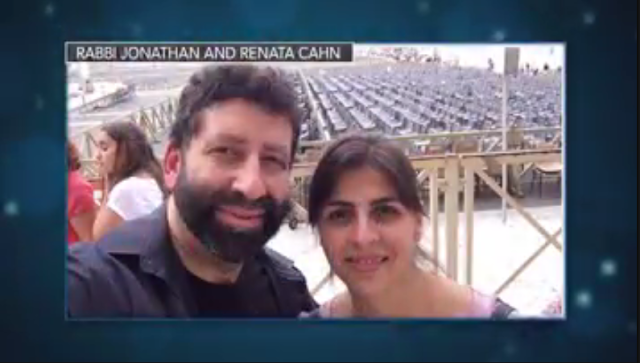 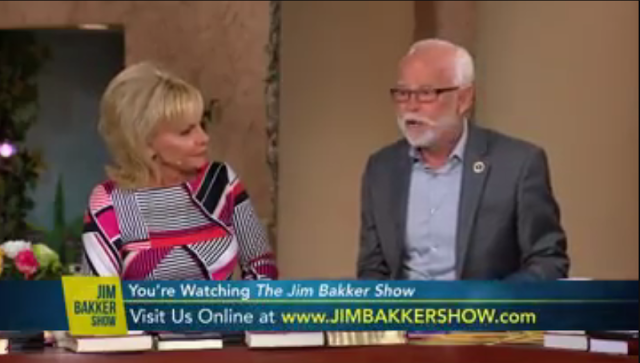 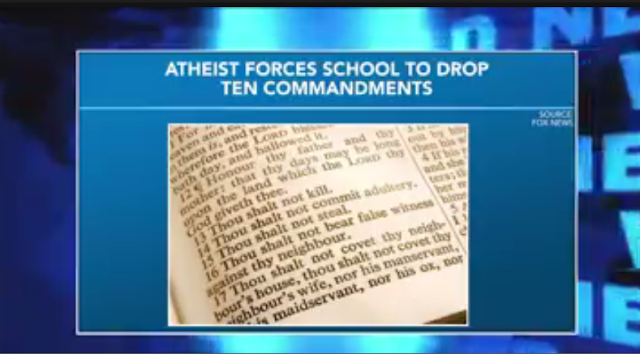 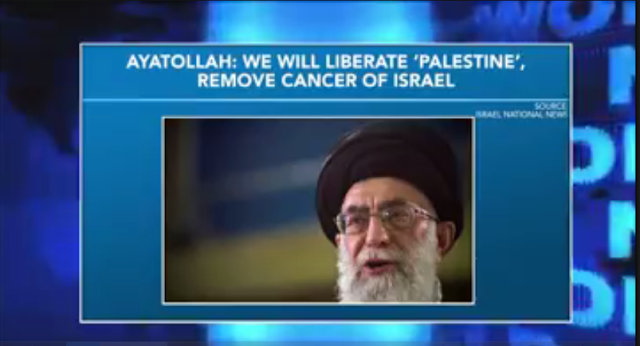 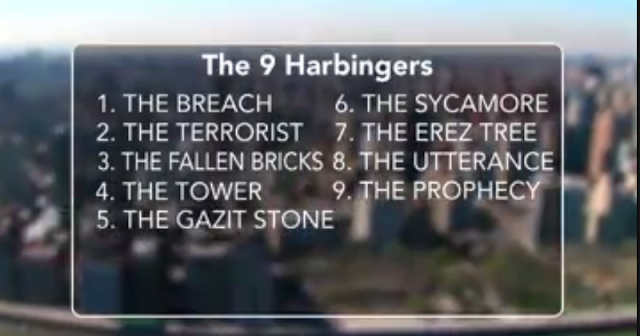 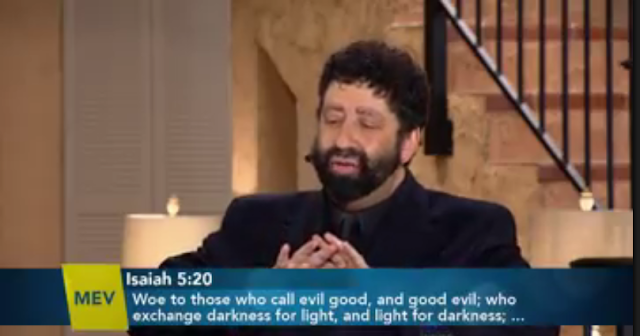 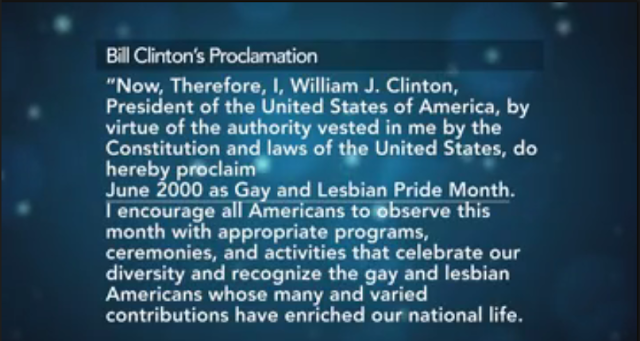 America, Bible, Mysteries, The Book of Mysteries
A Morningside Studios Production
Advanced Search  »
Pastor Jim and Lori talk about the Mysteries of the Kings and the parallels between American presidencies and the Old Testament reign of King Ahab. With special guest Rabbi Jonathan Cahn.

Israel has to battle every day just to stay alive but God always keeps it alive. When you look at it, 4000 years and you have all the ancient empires, they’re all gone. Israel is still there. So this is a blip on the radar screen. In history, Israel is going to be here thousands of years from now. -Rabbi Jonathan Cahn
There’s an anger because the agenda that was going downhill with America has been halted to a degree or at least it’s being threatened to be halted and the darkness hates it. And it’s not that these are the enemies but they are in darkness. -Rabbi Jonathan Cahn

Isaiah 5:20 MEV Woe to those who call evil good, and good evil; who exchange darkness for light, and light for darkness; who exchange bitter for sweet, and sweet for bitter!
1 Kings 16:30 MEV Ahab the son of Omri did more evil in the sight of the Lord than all who were before him.
1 Kings 21:15 MEV When Jezebel heard that Naboth had been stoned and was dead, she said to Ahab, “Arise, take possession of the vineyard of Naboth the Jezreelite, which he refused to sell to you for money, for Naboth is not alive, but dead.”
1 Kings 21:19 MEV You shall speak to him, saying, “Thus says the Lord: Have you killed and also taken possession?” And you shall speak to him, saying, “Thus says the Lord: In the place where dogs licked the blood of Naboth, dogs will lick your own blood!”
1 Kings 21:27 MEV When Ahab heard those words, he tore his clothes and put on sackcloth on his flesh and fasted and lay in sackcloth and walked meekly.
John 18:40 NIV They all shouted again, “Not this Man, but Barabbas!” Now Barabbas was a robber.

Pastor Jim and Lori Bakker discuss Rabbi Cahn’s new book The Book of Mysteries with special guests Rabbi Jonathan Cahn and Hubie Synn. Quotes This is the era of the lies. That’s what the Bible says would happen in the last days. And people would believe the lies. – Pastor Jim…
Similar post