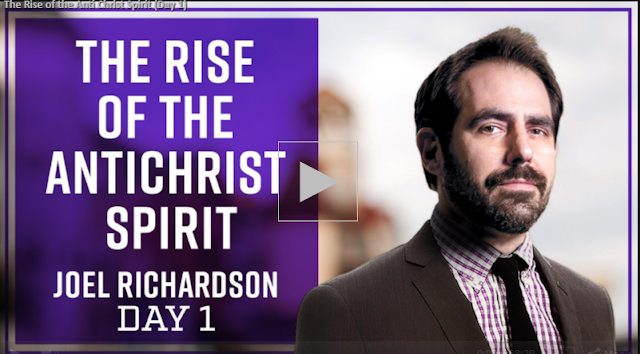 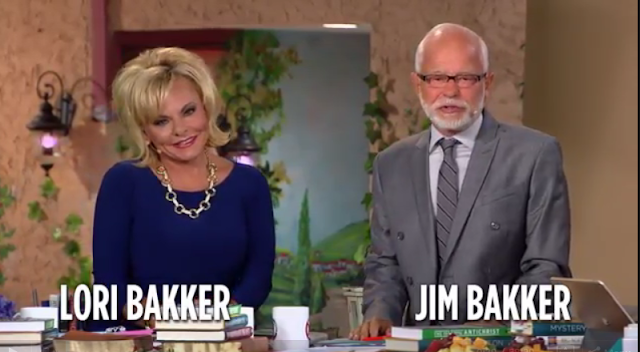 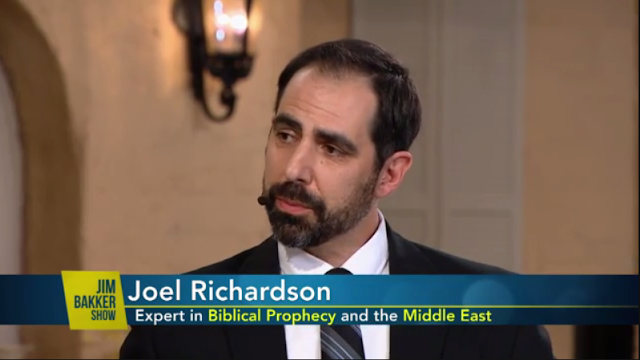 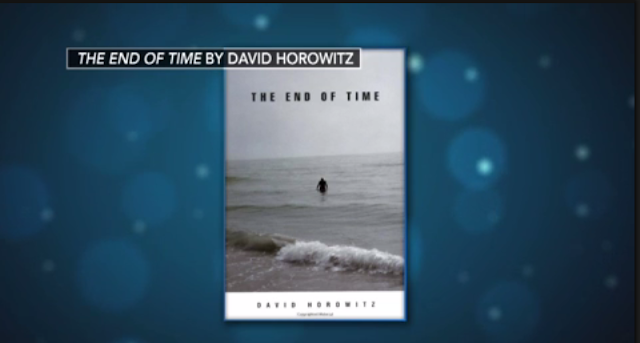 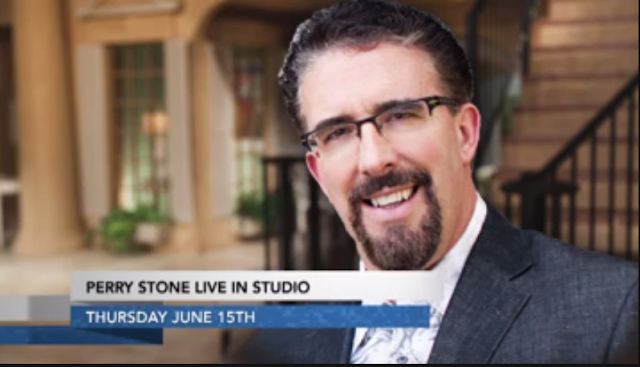 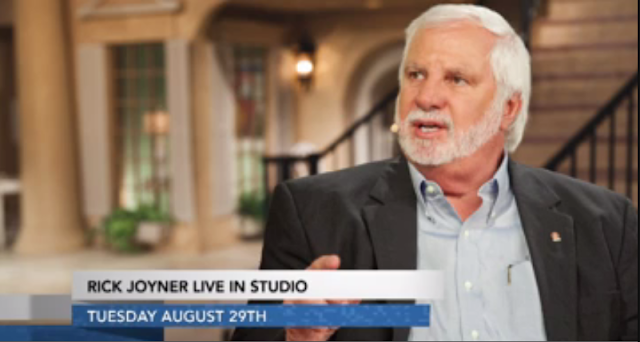 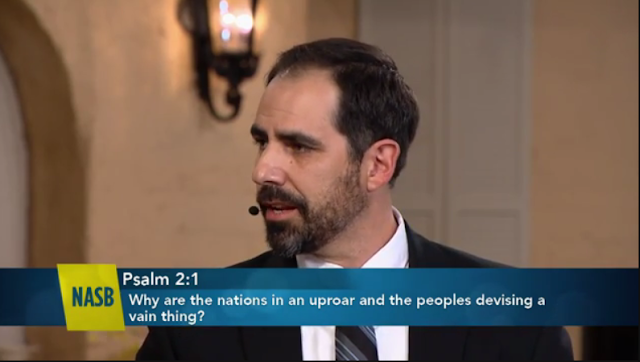 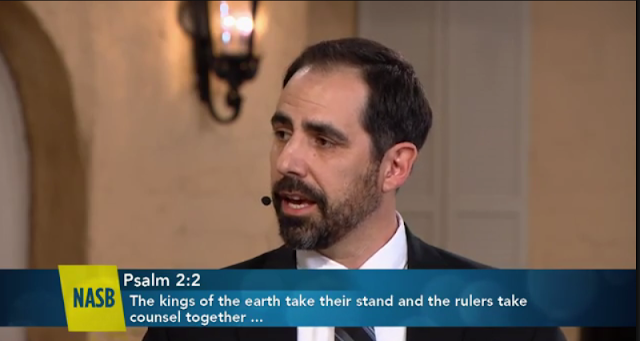 Pastor Jim and Lori discuss the rising corruption within society today that is the Anti Christ spirit. With special guest Joel Richardson.

You have a culture in the United States that is not rational when you have people who are openly calling for the President to be assassinated. -Joel Richardson
As Christians one of the primary things that we are called to do is to discern, identify the zeitgeist. It’s a German word, it means the spirit of the age. The spirit of this wicked present system. -Joel Richardson

2 Timothy 3:1 MEV Know this: In the last days perilous times will come.
Hebrews 10:25 MEV Let us not forsake the assembling of ourselves together, as is the manner of some, but let us exhort one another, especially as you see the Day approaching.
Matthew 18:20 MEV For where two or three are assembled in My name, there I am in their midst.”
Psalm 2:1-3 MEV  Why do the nations rage, and the peoples plot in vain? The kings of the earth set themselves, and the rulers take counsel together, against the Lord and against His anointed, saying, “Let us tear off their bonds and cast away their ropes from us.”
Romans 12:2 MEV  Do not be conformed to this world, but be transformed by the renewing of your mind, that you may prove what is the good and acceptable and perfect will of God.
Romans 13:1-2 AMPC  Let every person be loyally subject to the governing (civil) authorities. For there is no authority except from God [by His permission, His sanction], and those that exist do so by God’s appointment. Therefore he who resists and sets himself up against the authorities resists what God has appointed and arranged [in divine order]. And those who resist will bring down judgment upon themselves [receiving the penalty due them].
Matthew 12:25 MEV But Jesus knew their thoughts, and said to them: “Every kingdom divided against itself is brought to desolation, and every city or house divided against itself will not stand.
Romans 1:28 MEV  And since they did not see fit to acknowledge God, God gave them over to a debased mind, to do those things which are not proper.
Matthew 14:10 MEV He sent and beheaded John in the prison.

Jim and Lori Bakker discuss with Michael Snyder the current state of the world and how it relates to biblical prophecy foretelling the Rapture and return of Jesus Christ. Scripture Matthew 24:29-30 KJV Immediately after the tribulation of those days shall the sun be darkened, and the moon shall not…
In “Galatians”

Pastor Jim and Lori Bakker discuss the upcoming election and the growing threat of ISIS, with special guest, Joel Richardson. Quotes This is the most powerful election, I believe, since the Civil War. – Zach Drew There is a perfect man. His name is Jesus. He is the one that we…
With 1 comment
Love For His People, Inc. founded in 2010 by Steve & Laurie Martin. Charlotte, NC USA