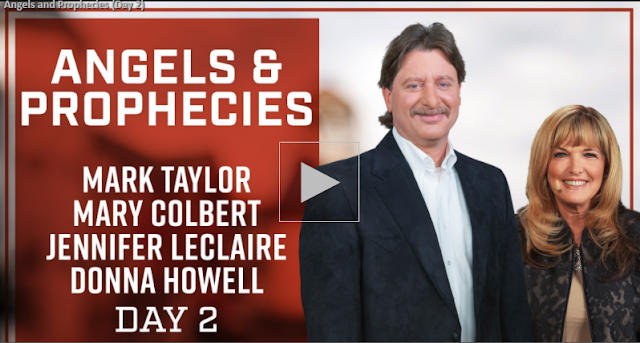 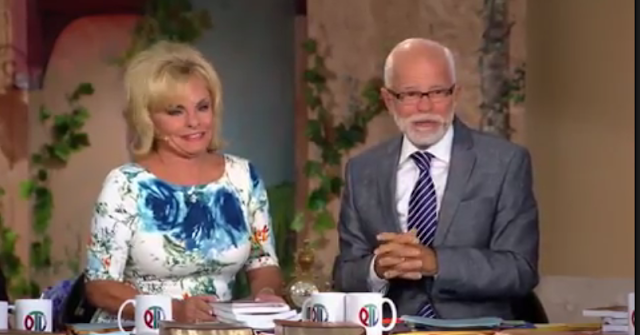 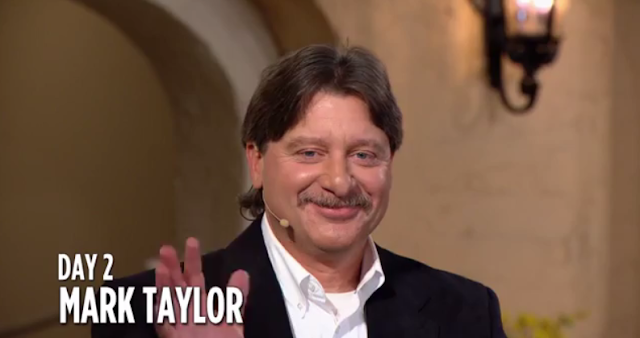 Mark Taylor – as Jim calls him, “The Fireman Prophet” 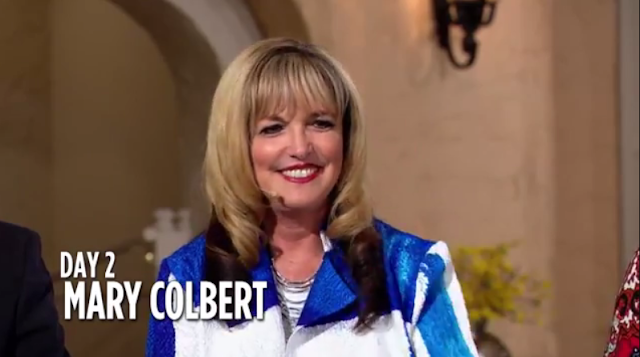 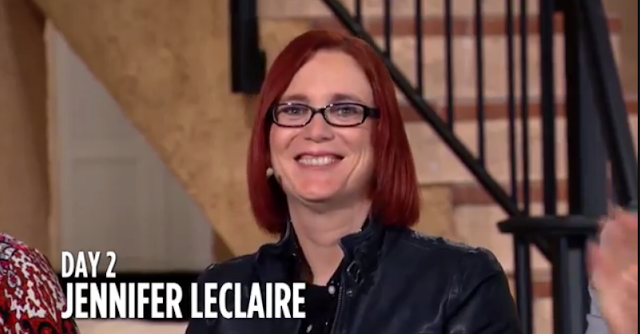 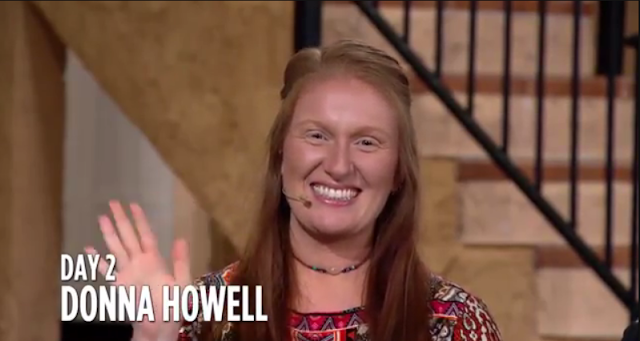 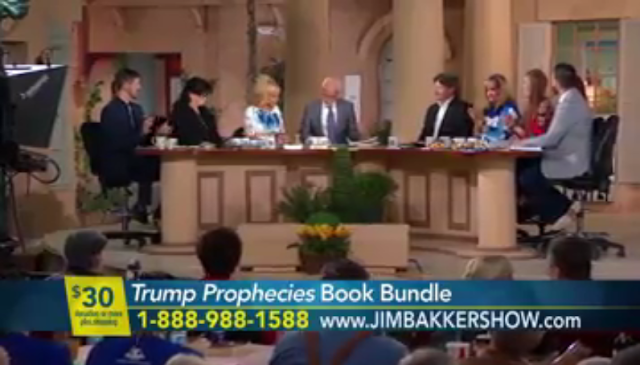 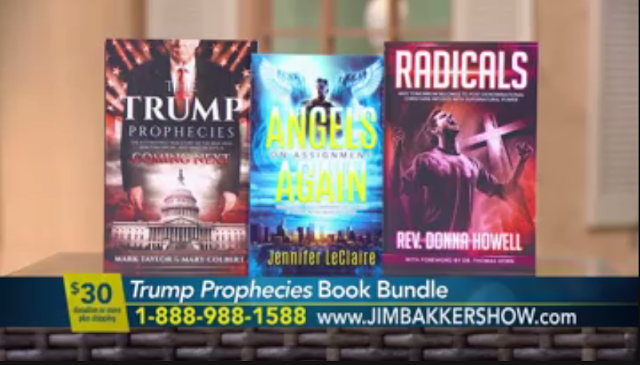 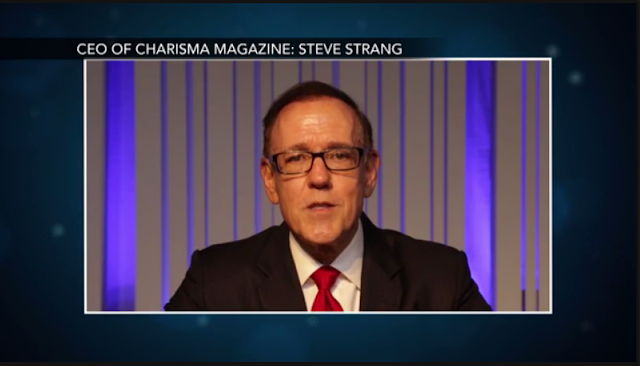 The Bible says that the angels harken to the voice of the word of God. So when we put his word in our mouth and we decree a thing, the angels ears begin to perk up and they begin to take on assignment. -Jennifer LeClaire

2 Timothy 2:15 MEV Study to show yourself approved by God, a workman who need not be ashamed, rightly dividing the word of truth.

Isaiah 54:17 MEV No weapon that is formed against you shall prosper, and every tongue that shall rise against you in judgment, you shall condemn. This is the heritage of the servants of the Lord, and their vindication is from Me, says the Lord.

Psalm 103:20 KJV Bless the Lord, ye his angels, that excel in strength, that do his commandments, hearkening unto the voice of his word.

Ephesians 4:29 KJV Let no corrupt communication proceed out of your mouth, but that which is good to the use of edifying, that it may minister grace unto the hearers.

James 2:26 KJV For as the body without the spirit is dead, so faith without works is dead also.

Ephesians 2:8 KJV For by grace are ye saved through faith; and that not of yourselves: it is the gift of God.

Hosea 1:2 MEV When the Lord first spoke by Hosea, the Lord said to Hosea: “Go, take for yourself a wife of harlotry and children of harlotry, for the land has committed great harlotry, departing from the Lord.”

Revelation 3:16 MEV So then, because you are lukewarm, and neither cold nor hot, I will spit you out of My mouth.

Revelation 1:9 MEV I, John, both your brother and companion in the tribulation and kingdom and patience of Jesus Christ, was on the isle that is called Patmos on account of the word of God and the testimony of Jesus Christ.

Matthew 19:14 MEV But Jesus said, “Let the little children come to Me, and do not forbid them. For to such belongs the kingdom of heaven.”

Acts 2:17 MEV ‘In the last days it shall be,’ says God, ‘that I will pour out My Spirit on all flesh; your sons and your daughters shall prophesy, your young men shall see visions, and your old men shall dream dreams.

Acts 3:7 MEV He took him by the right hand and raised him up. Immediately his feet and ankles were strengthened.

Psalm 34:7 MEV The angel of the Lord camps around those who fear Him, and delivers them.

Matthew 18:10 MEV “See that you do not despise one of these little ones. For I say to you that in heaven their angels always see the face of My Father who is in heaven.

Proverbs 18:21 MEV Death and life are in the power of the tongue, and those who love it will eat its fruit.

1 John 4:4 KJV Ye are of God, little children, and have overcome them: because greater is he that is in you, than he that is in the world.

The Big One is going to happen, no matter how much you want to deny it, California scientists say -LA Times

Attorney General Sessions To Gangs: ‘We Are Targeting You’ -CBS New York

Did We Miss The First Six Trumpets? (Day 3)

Pastor Jim and Lori Bakker discuss the trumpets in Revelation and other end-time prophetic events happening in our time. With special guest, Doctor Irvin Baxter. Quotes We have 28 times as many people on earth today as the Apostles had on earth. We’ve got to have 28 times the revival.…

Did We Miss The First Six Trumpets? (Day 2)

Pastor Jim and Lori Bakker discuss the trumpets in Revelation and other end-time prophetic events happening in our time. With special guest, Doctor Irvin Baxter. Quotes We’re in a war. And this is what God showed me before the election. It’s the life and death of America. It’s the future…