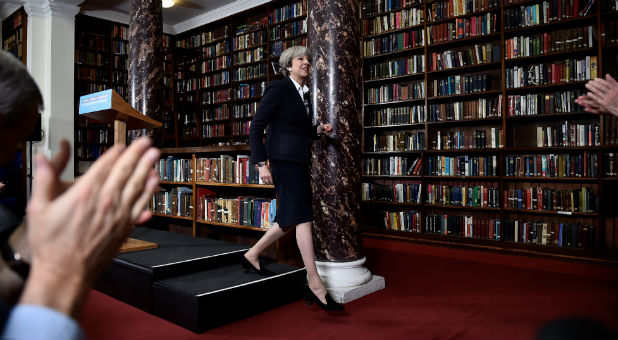 © 2017 Thomson Reuters. All rights reserved.
Charisma’s Special Anointing Bundle. Get Charisma magazine plus these 2 Books – The Deborah Anointing & The Esther Anointing for only $24.97. Subscribe Now!
Hearing God’s voice changes everything. You’ll gain clarity, purpose and direction for your life. Start your journey to live your Life in the Spirit. Click here to draw closer to God!
Love For His People, Inc. founded in 2010 by Steve & Laurie Martin. Charlotte, NC USA