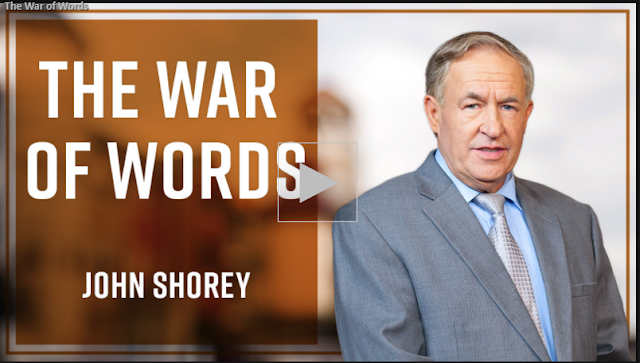 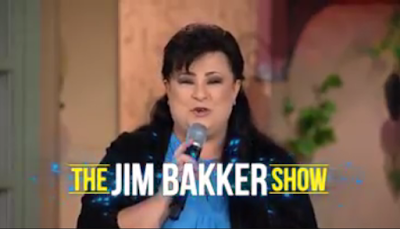 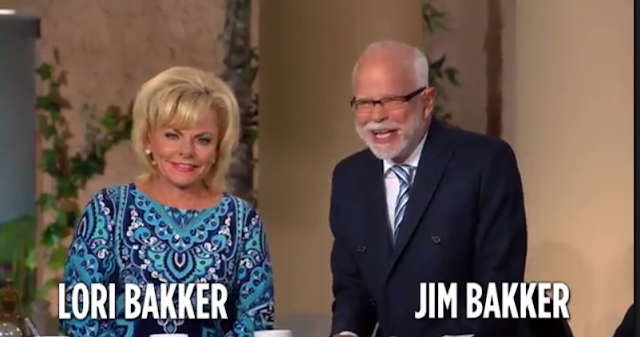 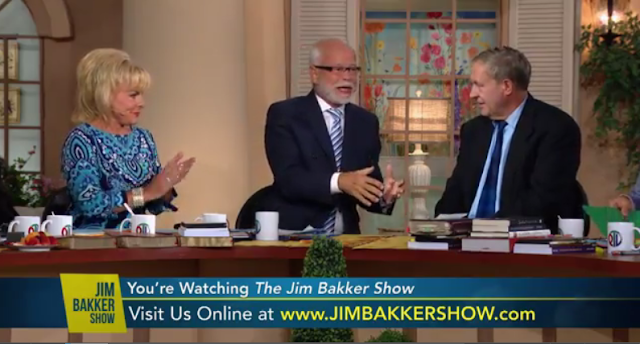 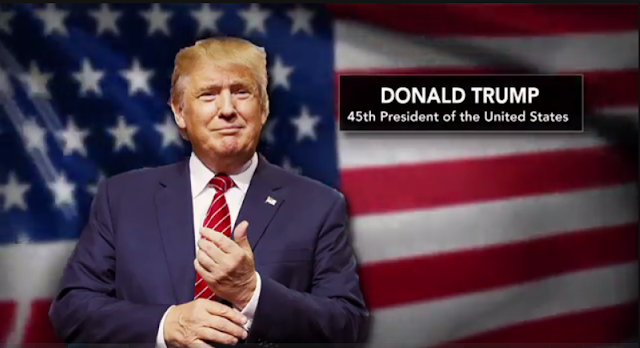 This is hate. You talk about hate speech. The speech against the President of the United States is hate speech. -Jim Bakker
I believe that the cup of iniquity has been being filled for decades and it’s at that overflowing point and judgment is going to come to America. -John Shorey

Joel 2:25 MEV And I will compensate you for the years the locusts have eaten—the larval locust, the hopper locust, and the fledging locust—My great army which I sent against you.
James 2:17 MEV So faith by itself, if it has no works, is dead.
Revelation 19:11 MEV I saw heaven opened. And there was a white horse. He who sat on it is called Faithful and True, and in righteousness He judges and wages war.
Revelation 19:15 MEV Out of His mouth proceeds a sharp sword, with which He may strike the nations. “He shall rule them with an iron scepter.” He treads the winepress of the fury and wrath of God the Almighty.
Romans 13:1-2 KJV
Let every soul be subject unto the higher powers. For there is no power but of God: the powers that be are ordained of God. Whosoever therefore resisteth the power, resisteth the ordinance of God: and they that resist shall receive to themselves damnation.
Romans 13:1-2 AMPC  Let every person be loyally subject to the governing (civil) authorities. For there is no authority except from God [by His permission, His sanction], and those that exist do so by God’s appointment. Therefore he who resists and sets himself up against the authorities resists what God has appointed and arranged [in divine order]. And those who resist will bring down judgment upon themselves [receiving the penalty due them].
Daniel 2:21 AMPC  He changes the times and the seasons; He removes kings and sets up kings. He gives wisdom to the wise and knowledge to those who have understanding!
Proverbs 8:15 AMPC By me kings reign and rulers decree justice.
Isaiah 3:1-2;4-5 AMPC For behold, the Lord, the Lord of hosts, is taking away from Jerusalem and from Judah the stay and the staff [every kind of prop], the whole stay of bread and the whole stay of water,The mighty man and the man of war, the judge and the [professional] prophet, the one who foretells by divination and the old man.  And I will make boys their princes, and with childishness shall they rule over them [with outrage instead of justice]. And the people shall be oppressed, each one by another, and each one by his neighbor; the child shall behave himself proudly and with insolence against the old man, and the lowborn against the honorable [person of rank].