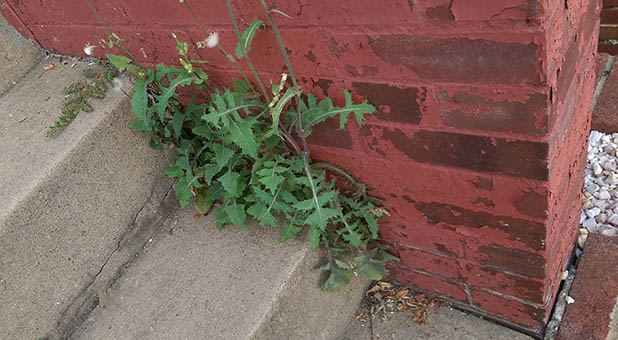 Prophecy: The Lord is Decreeing Triumph Over the U.S.

4/28/2017 BOB ESCHLIMAN  CHARISMA NEWS
The Lord is decreeing triumph over the United States of America, Lana Vawser wrote in a powerful new word she shared with Elijah List readers on Friday.
“I watched as angels of triumph that had been positioned all across the United States began to stomp upon the nation with their feet,” she wrote. “As they stomped their feet and the intercessions of the people of God were rising up to Heaven, I saw a great and mighty shaking that was happening and increasing in the nation.”
But, as the angels stomped their feet, Vawser wrote she also saw cracks beginning to appear in the ground, exposing “all of the hidden things” under the surface. These cracks spread “far and wide across the United States,” but she was struck also by how deep they went, as well.
“The shaking was going deeper and deeper and deeper and I heard the words, ‘I am going to the foundations,'” she wrote. “‘I am going to the roots. I am uprooting and exposing the weeds and the snares in the foundations. I am uprooting and exposing the weeds in the roots and foundations.'”
This major spring cleaning, Vawser said, comes with an urging that Christians continue to pray as the Lord establishes His truth for the new day. She said the Lord also urged for prayer as He breaks the spirit of false accusation hanging over our nation.
A revival of courage is coming, she added, and “the dreamers” are arising in the U.S. She closed out with the following:
“People of God in the United States of America, the nation is being shaken, but more and more ground is being taken. Don’t leave your post. Stand strong, keep praying, it has started to rain!
“I heard the Lord say, ‘The cloud the size of a man’s hand has risen up out of the sea! Now the rain is about to get a whole lot heavier to bring refreshment and greater healing to My people and the nation. Do not put up umbrellas of offense as I move in unexpected ways. Stay close to Me, crying out for eyes to see and ears to hear, asking Me for wisdom and eye salve; that you would discern and see the truth of the new thing that I am doing and springing forth.'”
Click here to read the entire article at the Elijah List website.