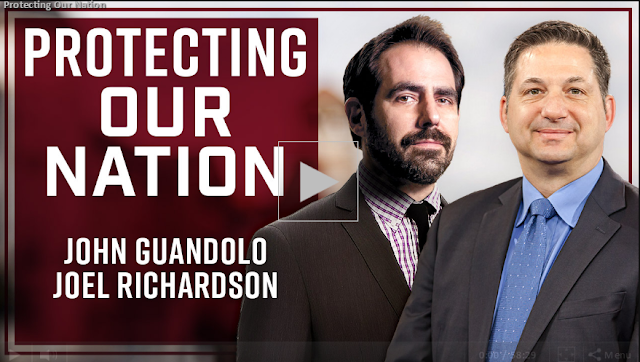 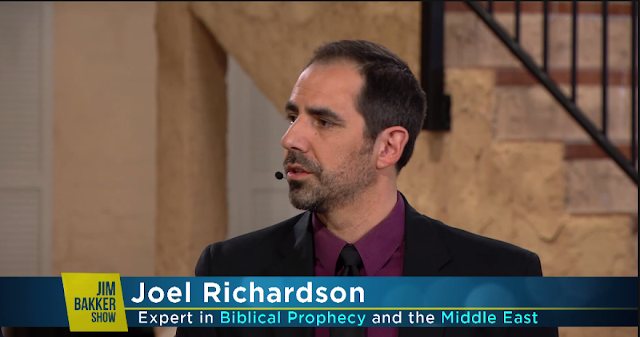 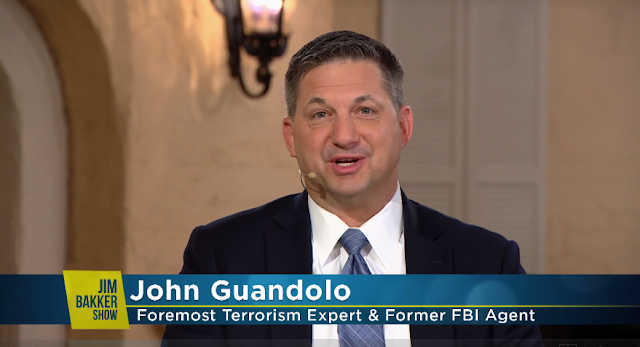 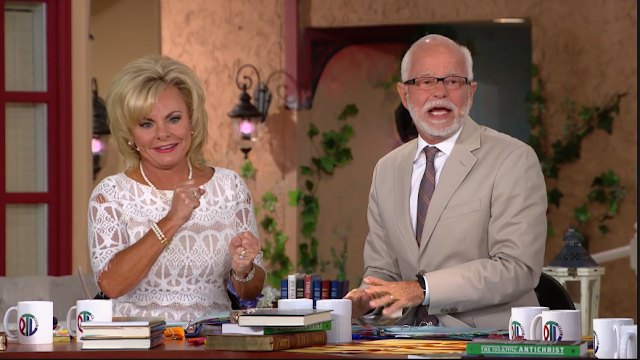 Pastor Jim and Lori discuss protecting our nation from the threat of Islam. With special guests John Guandolo and Joel Richardson.

A majority of the church is in denial. -Joel Richardson
Now is the time for the men and women of wisdom to rise up. -Joel Richardson
If you’re going to evangelize the world you have to have knowledge to be able to influence people around you. -Mondo De La Vega

Psalm 2:1-2 MEV Why do the nations rage, and the peoples plot in vain? The kings of the earth set themselves, and the rulers take counsel together, against the Lord and against His anointed.
Proverbs 9:10 KJV The fear of the Lord is the beginning of wisdom: and the knowledge of the holy is understanding.
Revelation 6:1-2 KJV  And I saw when the Lamb opened one of the seals, and I heard, as it were the noise of thunder, one of the four beasts saying, Come and see. And I saw, and behold a white horse: and he that sat on him had a bow; and a crown was given unto him: and he went forth conquering, and to conquer.
Revelation 6:6 MEV Then I heard a voice in the midst of the four living creatures saying, “A quart of wheat for a day’s wages, and three quarts of barley for a day’s wages, and do not harm the oil and the wine.”