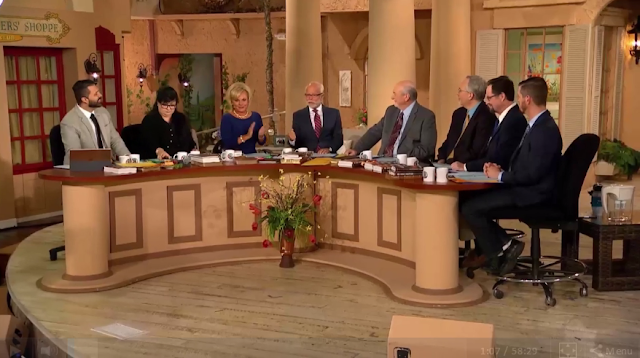 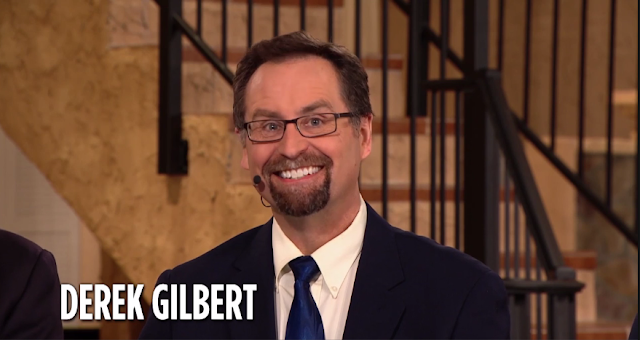 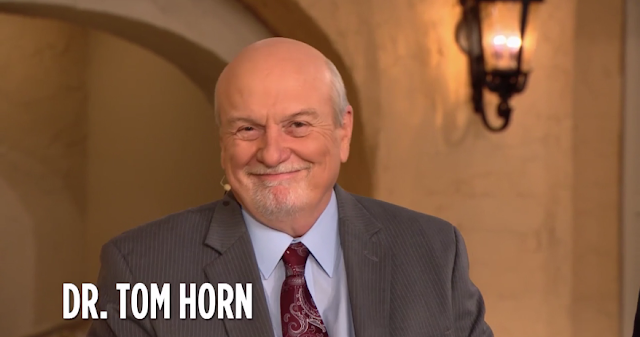 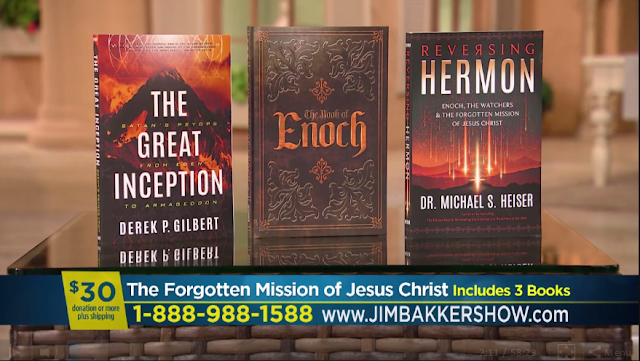 We are at the beginning of the ultimate end times -Tom Horn
It’s time to study to show ourselves approved. A workman that needeth not to be ashamed. We need to get back into the Bible. -Jim Bakker
It is never too late to start studying scripture. Take five minutes a day. Just learn something new every day. -Dr. Michael Heiser

Matthew 24:37-39 MEV As were the days of Noah, so will be the coming of the Son of Man. For as in the days before the flood, they were eating and drinking, marrying and giving in marriage, until the day Noah entered the ark, and did not know until the flood came and took them all away, so will be the coming of the Son of Man.
Matthew 24:11 MEV And many false prophets will rise and will deceive many.
Genesis 3:3 MEV “But from the fruit of the tree which is in the midst of the garden, God has said, ‘You will not eat of it, nor will you touch it, or else you will die.’ ”
Deuteronomy 32:8-9 MEV When the Most High gave the nations their inheritance, when He separated the sons of man,
He set the boundaries of the peoples according to the number of the children of Israel. For the Lord’s portion is His people; Jacob is the allotment of His inheritance.
2 Timothy 2:15 MEV Study to show yourself approved by God, a workman who need not be ashamed, rightly dividing the word of truth.
Ephesians 4:32 MEV And be kind one to another, tenderhearted, forgiving one another, just as God in Christ also forgave you.
Revelation 12:1 MEV A great sign appeared in heaven: a woman clothed with the sun, with the moon under her feet, and on her head a crown of twelve stars.
Genesis 6:1-8 MEV  When men began to multiply on the face of the earth and daughters were born to them,  the sons of God saw that the daughters of men were fair and took as wives any they chose. The Lord said, “My Spirit will not always strive with man, for he is flesh; yet his days will be a hundred and twenty years.”  The Nephilim were on the earth in those days, and also after that, when the sons of God came in to the daughters of men, and they bore children to them. These were the mighty men who were of old, men of renown. The Lord saw that the wickedness of man was great on the earth, and that every intent of the thoughts of his heart was continually only evil. The Lord was sorry that He had made man on the earth, and it grieved Him in His heart.  So the Lord said, “I will destroy man, whom I have created, from the face of the earth—both man and beast, and the creeping things, and the birds of the sky, for I am sorry that I have made them.” But Noah found grace in the eyes of the Lord.
Love For His People, Inc. founded in 2010 by Steve & Laurie Martin. Charlotte, NC USA