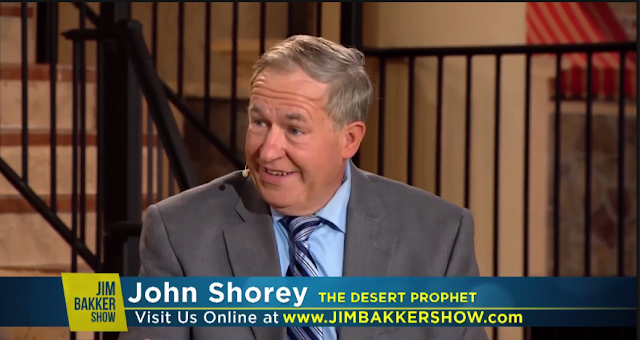 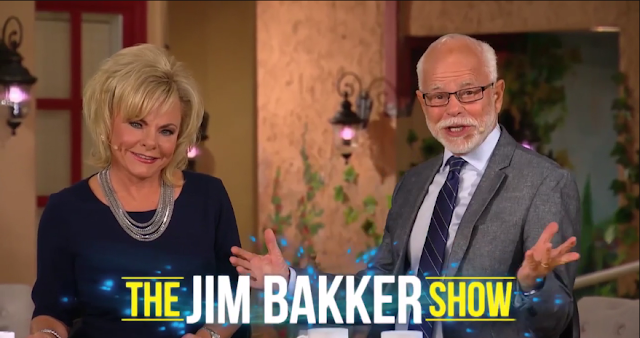 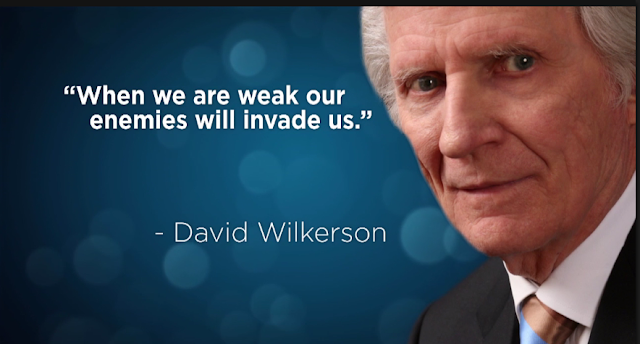 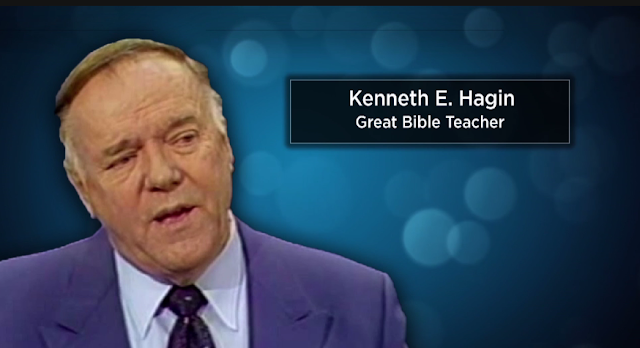 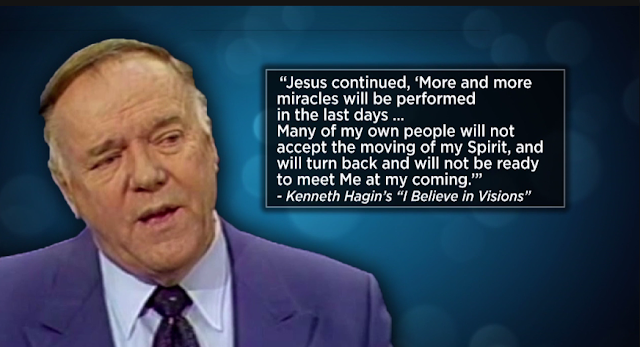 The upcoming war will be fought against those who speak out for Bible principles and standards. -Jim Bakker
When we are weak our enemies will invade us. -David Wilkerson

Matthew 24:21 KJV For then shall be great tribulation, such as was not since the beginning of the world to this time, no, nor ever shall be.
Romans 14:16 MEV So do not let what is good to you be spoken of as evil.
Ephesians 4:32 MEV And be kind one to another, tenderhearted, forgiving one another, just as God in Christ also forgave you.
1 John 4:3 KJV And every spirit that confesseth not that Jesus Christ is come in the flesh is not of God: and this is that spirit of antichrist, whereof ye have heard that it should come; and even now already is it in the world.
John 15:18-23 MEV “If the world hates you, you know that it hated Me before it hated you. 19 If you were of the world, the world would love you as its own. But because you are not of the world, since I chose you out of the world, the world therefore hates you. 20 Remember the word that I said to you: ‘A servant is not greater than his master.’ If they persecuted Me, they will also persecute you. If they kept My words, they will keep yours also. 21 But all these things they will do to you for My name’s sake, because they do not know Him who sent Me. 22 If I had not come and spoken to them, they would not have had sin. But now they have no excuse for their sin. 23 He who hates Me hates My Father also.”
Isaiah 8:14 KJV And he shall be for a sanctuary; but for a stone of stumbling and for a rock of offence to both the houses of Israel, for a gin and for a snare to the inhabitants of Jerusalem.
Revelation 9:13 KJV And the sixth angel sounded, and I heard a voice from the four horns of the golden altar which is before God.
Revelation 9:18 KJV By these three was the third part of men killed, by the fire, and by the smoke, and by the brimstone, which issued out of their mouths.
Luke 21:28 KJV And when these things begin to come to pass, then look up, and lift up your heads; for your redemption draweth nigh.
Proverbs 22:3 NCV The wise see danger ahead and avoid it, but fools keep going and get into trouble.
Ezekiel 7:19 MEV They shall cast their silver in the streets, and their gold shall become abhorrent; their silver and their gold shall not be able to deliver them in the day of the wrath of the Lord; they shall not satisfy their souls, or fill their stomachs, for their iniquity has become a stumbling block.
2 Timothy 3:1 MEV Know this: In the last days perilous times will come.
Matthew 13:39 KJV The enemy that sowed them is the devil; the harvest is the end of the world; and the reapers are the angels.