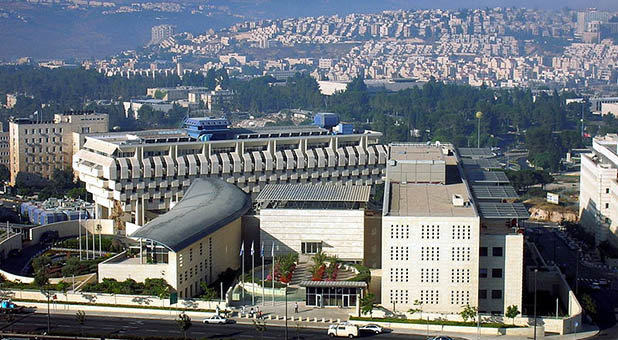 This Is a Major Development for Israel … and the World

4/11/2017 JNS.ORG
In a surprise move that represents a drastic shift in Russia’s policy, the Russian Foreign Ministry released a statement last Thursday recognizing western Jerusalem as the capital of Israel.
Russia’s statement represents the first instance of any country officially recognizing any part of Jerusalem as Israel’s capital. The Israeli government was cautious to immediately accept the recognition, as it considers all of Jerusalem to be Israel’s capital.
“We reaffirm our commitment to the U.N.-approved principles for a Palestinian-Israeli settlement, which include the status of east Jerusalem as the capital of the future Palestinian state,” the Russian Foreign Ministry stated. “At the same time, we must state that in this context we view west Jerusalem as the capital of Israel.”
The statement also includes a reaffirmation of Moscow’s support for a two-state solution.
Israeli officials initially interpreted the statement to mean that Moscow would recognize western Jerusalem as Israel’s capital following the possible future establishment of a Palestinian state with eastern Jerusalem as its capital. Emmanuel Nahshon, a spokesman for Israel’s Foreign Ministry, simply said Israel is “studying the statement.”
Russian Ambassador to Israel Alexander Shein is due to meet with Israeli Foreign Ministry officials in the coming days to clarify the policy shift and to discuss its implications.
This article was originally published at JNS.org. Used with permission.