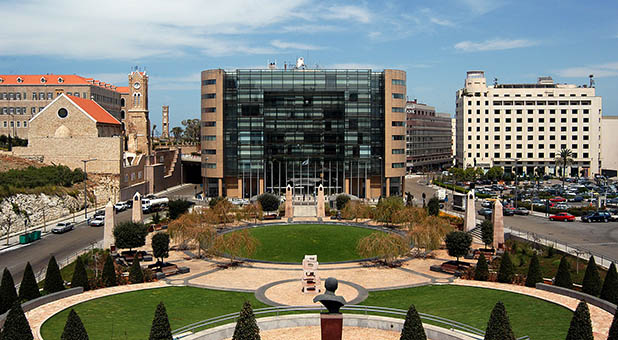 3/16/2017 BOB ESCHLIMAN  CHARISMA NEWS
In the past decade, the United Nations’ one-sided approach to the Israel-Palestinian issue has been best exemplified by the 223 resolutions it has passed that condemn the Jewish state.
If a new report from the UN Economic and Social Commission for Western Asia is any indication, don’t expect that to change anytime soon. In that document (click here to read in full), Israel is accused of committing racial apartheid.
“This report examines, based on key instruments of international law, whether Israel has established an apartheid regime that oppresses and dominates the Palestinian people as a whole,” the report’s preface states. “Having established that the crime of apartheid has universal application, that the question of the status of the Palestinians as a people is settled in law, and that the crime of apartheid should be considered at the level of the State, the report sets out to demonstrate how Israel has imposed such a system on the Palestinians in order to maintain the domination of one racial group over others.
“A history of war, annexation and expulsions, as well as a series of practices, has left the Palestinian people fragmented into four distinct population groups, three of them (citizens of Israel, residents of East Jerusalem and the populace under occupation in the West Bank and Gaza) living under direct Israeli rule and the remainder, refugees and involuntary exiles, living beyond. This fragmentation, coupled with the application of discrete bodies of law to those groups, lie at the heart of the apartheid regime. They serve to enfeeble opposition to it and to veil its very existence. This report concludes, on the basis of overwhelming evidence, that Israel is guilty of the crime of apartheid, and urges swift action to oppose and end it.”
What most liberal media reports won’t tell you, however, is the “racial” composition of the nations that comprise the ESCWA. Here’s the list:
Are you really surprised now?