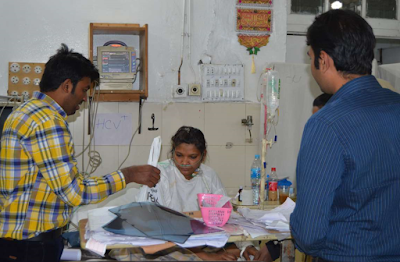 On 13 February 2017, a suicide bombing took place on the Mall Road in Lahore, Pakistan, where a group of chemists and pharmacists were holding a protest at Charing Cross in front of the Punjab provincial assembly. According to Punjab Police sources, 115 people were killed including several police officials, and at least 187 were injured. Jamaat-ul-Ahrar, a faction of the banned Tehrik-i-Taliban (TTP), claimed responsibility for the attack. Local authorities cordoned off the site to begin investigations.According to Pakistani authorities, the attack was orchestrated from Afghanistan, where the militant group operates sanctuaries. On 23 February, Pakistani security forces killed the mastermind of the attack, Wajihullah, near the Afghan border following the launch of Operation Radd-ul-Fasaad.

Thank you so much for your love and contribution. We used your Contribution for helping the Bomb blast victims and Homeless people those do not have a place to sleep. They live at street corner’s no shutter and government does not pay attention to these people. Shalom Today Ministry feel a burden to help them. The scripture says: For I was hungry, and you fed me. I was thirsty, and you gave me a drink. I was a stranger, and you invited me into your home. Mathew 25:35. we provide them some eatable products.

Once again we are thankful to you for your love and commitment with Pakistani Community.

We also pray for you and your ” LOVE FOR HIS PEOPLE MINISTRY”. 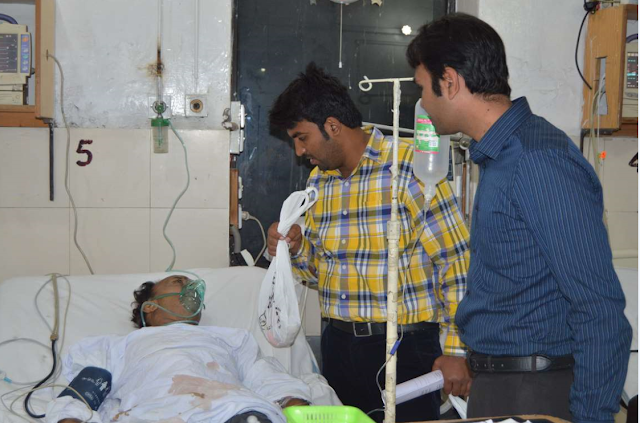 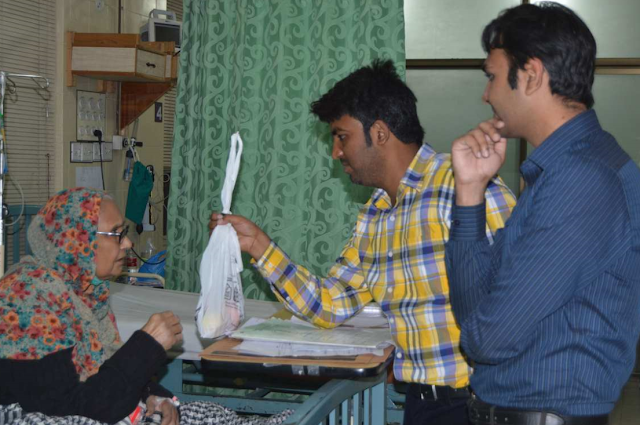