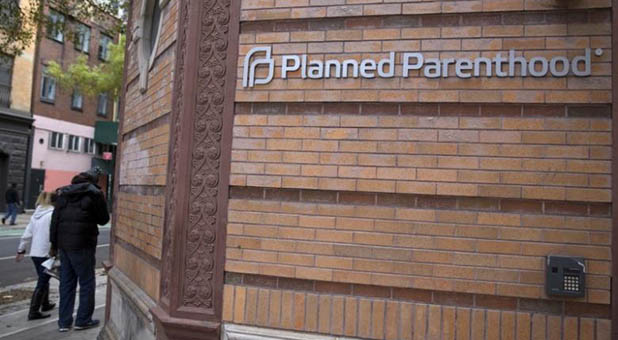 1:15PM EST 2/2/2017 BOB ESCHLIMAN  CHARISMA NEWS
One state’s legislature is openly defying current federal laws that require them to provide Medicaid funding to abortion providers, particularly Planned Parenthood, by taking up a measure that, if signed into law, would fully defund the abortion giant.
Planned Parenthood operates 12 clinics in Iowa. But Senate File 2, which was slated to be debated Thursday afternoon, would remove it from the list of Medicaid-approved providers. The funds would instead by distributed to the dozens of community health clinics that do not perform abortions throughout the state.
Republicans have been keen to defund Planned Parenthood for several years, but Democrats controlled the Senate and prevented the measure from ever coming up for debate. Now that the GOP controls both chambers—and Gov. Terry Branstad (who is about to become ambassador to China) called on lawmakers to defund the abortion giant—the measure is likely to become law.
The measure “finds” $3 million in federal grants from other sources, which will be used to “backfill” the federal grant funds that will be lost by defunding Planned Parenthood.
Click here to watch the debate. There will be some additional pieces of intrigue to follow:
2018: With Branstad set to retire soon to take his new job in Beijing, a number of Democrats will be jockeying on this key issue to run against Lt. Gov. Kim Reynolds, who succeed him.
Budget Woes: Iowa, which has a constitutional amendment that requires a balanced budget, faced a $100 budget shortfall that needed to be addressed by the General Assembly.
Schools: Iowa, which was once the U.S. leader in education, has been forced by budget cuts to reduce its support of local public schools, a measure that is on the Senate debate calendar alongside SF 2.