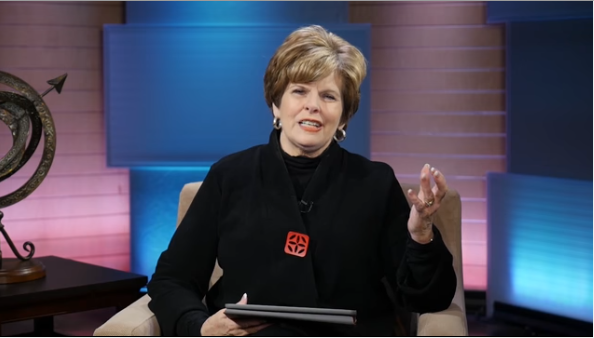 There will be a tightened alliance between the U.S. and the UK. Trade agreements will be made between these two nations that will shift the balance of trade.
God is dealing internally with the Parliament of the UK and strong voices will arise to speak out for alliances with Israel. Brexit and Amerix! The exiting from one wineskin to another. (Note: This by no means that God is not moving within the people of the EU.)
United Nations
The extreme political and social agenda behind the U.N. is going to become apparent to people of many nations. Righteous nations will stand up to their plans for social engineering through International Planned Parenthood and eugenics. Reformers will arise from the midst with godly philosophies who will be strong voices for a realignment away from this perverted agenda to one that gives compassion aid without “strings” attached to unrighteous organizations. Ambassadors who are evangelists will rise up, unashamed of the gospel of the Lord Jesus Christ.
Funding will be withheld as righteous nations in the U.N. demand they stop supporting radicalized social agendas that promote homosexuality as a life-style and the abortion of babies.
Israel
Signs and wonders will break out in many places. Nazareth and Haifa will see the power of God in great demonstration. The Russian Jews are going to experience a harvest of souls in a large way and become powerful evangelists to proclaim the good news of Jesus Christ.
The nations who align against Israel will find themselves becoming more economically challenged in the coming days. Nations will withdraw their funding from the U.N. initiatives and countries that persecute Israel.
Israel will become a flash point among the nations. There is a confusion of the nations that will take place and an accelerated polarization of light and darkness.
This will start a process where the Temple Mount will once again be brought up as a central issue among the nations.
More shakings will take place in the nation but God will release a youth movement between the Jews and Arabs that will become voices of unity in the land.
Brazil
More corruption will be exposed and the shake-up of the government will continue all the way from the national to the local levels. There will be new government leaders run for office from the church, and whereas they were not successful in the past, some will see a breakthrough when they run again.
Iran
There is a growing underground movement that is strong although not yet seen. There will be much trouble brewing from Iran in this season; however, God wants to encourage the church that He is hearing their prayers and has a plan to liberate His people from radical ideologies.
France
Revival fires are burning. The move of God has started and will not be quenched. It is time for the prayers of the generations must be answered. The John 17 movement from France will affect the other nations in Europe.
The prophets are going to rise up from France and speak very accurately.
Asia
Vietnam is preparing to be the “Star of Asia” as far as the numbers of people being saved. This will even have a great impact on the Communist government. Hanoi will become a beacon of light to the nations.
China
There will be some continued shakings. However, look to Inner Mongolia for the greatest moves of God yet.
Australia
Australia is a reformer nation and will produce great shifts as well as some clashes on a governmental level. However, the Daniels and Josephs are arising in this land.
Egypt and the Middle East
There is a massive awakening coming to the Egypt as well as the whole Middle East. It is the time for Isaiah 19 to be fulfilled. Reformers will arise in these nations as well. The blood of the martyrs is crying out from the ground where ISIS has beheaded so many believers in Jesus Christ. Their sacrifice is going to result in many Sauls who have become radicalized becoming Pauls.
We see in part and know in part. We are to test all things and hold fast to that which is good. Some words have immediate fulfillment and impact. Other words have conditions that must be met in order for them to be fulfilled. But this is a year of the breakthrough. This is a historical time when another Great Reformation shall take place!

Cindy Jacobs is an author, speaker, and teacher with a heart for discipling nations in the areas of prayer and prophetic gifts. She and Mike—her husband of 41 years—co-founded Generals International in 1985. She is a respected prophet who travels the world, ministering not only to crowds of people but to heads of nations. Her first calling is and always will be prophetic intercession. She travels each year, and she has spoken on nearly every inhabited continent to tens of thousands.
For the original article, visit elijahlist.com.