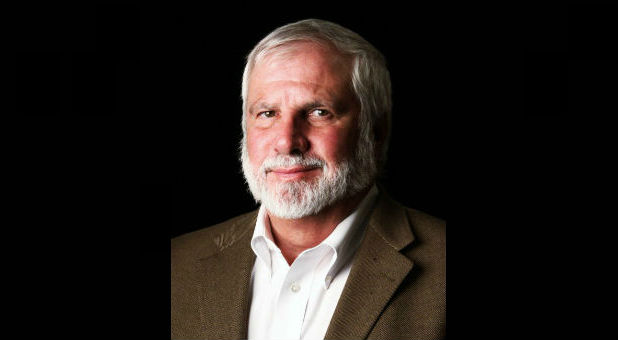 Rick Joyner: Many Are Sleeping Through a Revolution Today

1/20/2017 JESSILYN JUSTICE  CHARISMA NEWS
Prophet Rick Joyner said many members of Congress and the American people are sleeping through a revolution by not watching Donald Trump’s inauguration.
The Morningstar Ministries Founder issued these wise words via Facebook just 24 hours before Trump was sworn in:

President Trump will begin his administration with a team unlike any we since possibly the cabinet of George Washington. The American Revolution was like no other revolution in history, being led by those who were the wealthiest and most successful in the nation. They had the most to lose, but that had such a compelling vision of freedom and justice that they were compelled to risk it all.

After five years of fighting the most powerful empire and military in the world, and finally prevailing, The Founding Fathers continued to sacrifice their time efforts to form and help establish the new government on a solid foundation. They served in their government not as a privilege, but as a duty, paying their own way, with few personal benefits. It was not until the passing of the Founders that the professional politicians began to gradually seize the U.S. government and gradually turn it into one of the most inefficient, dysfunctional governments in the world. Tomorrow the wresting of control of our government from the hands of the professional politicians, the self-seeking and the self-serving, will begin, as a new breed of leader takes over.Virtually all of the top leaders in the Trump Administration are making a great sacrifice to put what they have built into the hands of others so that they can serve their country. Donald Trump may be the first President we have had who is not beholden to any special interest groups, and not even to his own party establishment, which he also had to fight to win the office.

There are many liberals who disdain our new President’s conservative values, and there are conservatives who disdain him because he could not be controlled by them, but one thing is certain–he may be the first President we have had in a long time who can do what he thinks is the right thing to do for his country. Tomorrow will be a historic day, and has a very good chance of being one that future historians look back on as the beginning of the Second American Revolution.

Tomorrow sixty plus members of congress will refuse to attend the Inauguration, and many Americans will refuse to even watch it.In one of his great speeches, Martin Luther King, Jr. compared such to Rip Van Winkle. As MLK said in that speech, the remarkable thing about Rip Van Winkle was not that he slept for twenty years, but that he slept through a great revolution.