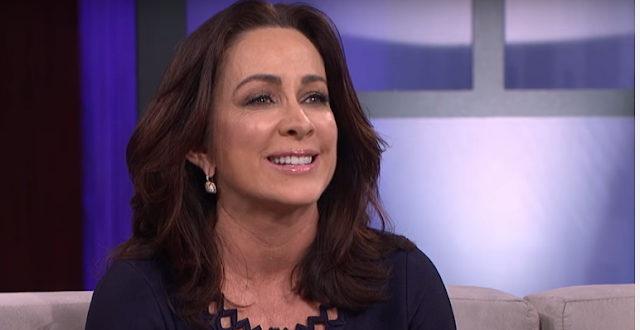 Patricia Heaton may be a megastar actress and central character in ‘Everybody Loves Raymond,’ but she is also a committed Christian and fierce advocate for the unborn. Now, she is heading up a pro-life rally urging lawmakers to pass legislation that will protect babies, reports LifeNews.
“When a woman finds herself unexpectedly pregnant, the world offers her the reality of isolation and we must offer the truth of community, hope and love,” said Heaton, who also spoke at the 2016 pro-life rally. Lately, Heaton also has been tweeting her support for the March for Life in Washington, D.C. and other pro-life projects.
“Life begins at conception. Said every scientist ever. #ProScience #ProWoman #ProLife” she tweeted on Jan. 6. “I find it impossible to subscribe to a philosophy that believes that the destruction of human life is a legitimate solution to a problem that is mostly social, economic and psychological,” Heaton said. “In reality, most women ‘choose’ abortion because they believe they have no other choice.
“Women who experience unplanned pregnancy also deserve unplanned joy.”
Love For His People, Inc. founded in 2010 by Steve & Laurie Martin. Charlotte, NC USA