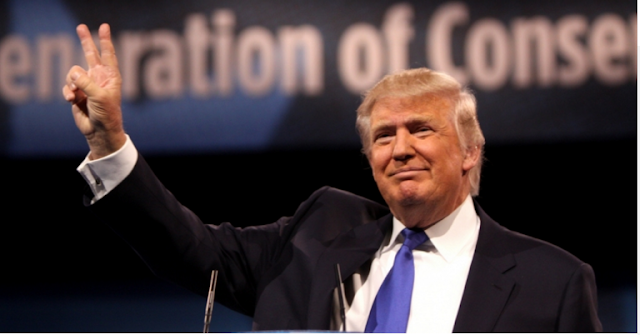 Donald Trump’s inauguration is just days away. But the shock over his election win is still sinking in. How did he do it? What were the key elements? Were the prayers of the evangelical community a factor? Well, ‘Focus On The Family’ founder and evangelical Christian  James Dobson believes that Trump’s win boiled down to three key factors.
“I am convinced it is because of three primary factors,” Dobson wrote following Trump’s victory.
1. “The sanctity of human life.”
President-elect Trump made his pro-life position explicit very early in his campaign. “Here’s what’s going to happen. I’m going to — I’m pro-life. The judges will be pro-life,” Trump said in an interview with 60 Minutes following his election win. He also chose a fiercely pro-life conservative Christian, Mike Pence, to be his running mate.
2. “The Constitutional guarantees of religious liberty that are being shredded.”
Trump has been a bold advocate for protecting religious liberty, and this has gained him vast swathes of support. “I will protect religious freedom and I don’t care if that’s politically incorrect,” he said in a letter back in October.
3. “The promise by Mr. Trump to appoint pro-life justices to the Supreme Court.”
President-elect Trump has always maintained his ambition to appoint pro-life judges to the Supreme Court, a move that will guarantee the rights of the unborn and shape the future of abortion legislation. Trump said in the past that his appointment of pro-life justices to the bench will lead to the overturning of landmark ruling Roe v Wade“automatically.”
Love For His People, Inc. founded in 2010 by Steve & Laurie Martin. Charlotte, NC USA