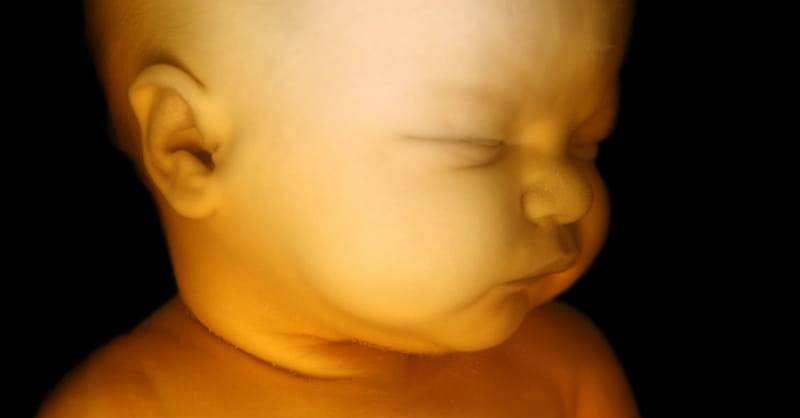 who claims her doctor caused her to have a miscarriage by administering an abortion-inducing
drug can proceed.
Kimberly Stinnett’s usual doctor was reportedly out the day of her appointment. Karla Kennedy,
the doctor who was filling in that day, believed that Stinnett had an ectopic pregnancy since she
had had one previously. Thus, Kennedy decided to administer methotrexate, a drug that, as the
court noted, is “intended to cause the end of the pregnancy.”

However, when Stinnett’s usual doctor, William Huggins, examined her pregnancy via

ultrasound, he found that Stinnett did not have an ectopic pregnancy after all, but instead
had a normal intrauterine pregnancy. He said that Stinnett’s pregnancy was now doomed
to fail, however, quite possibly from the methotrexate.
A few weeks later, as predicted, Stinnett suffered a miscarriage. She then took her case
against Kennedy to court, alleging that the doctor had unnecessarily ended a viable pregnancy.
The initial court dismissed the case, but when Stinnett appealed her case to the Alabama
Supreme Court, it was ruled that her case stands and must be heard in the lower court.
The court’s decision to allow Stinnett’s case to proceed has significant implications for
the pro-life movement since they based their decision on the belief that Kennedy had
possibly contributed o a homicide–meaning that Stinnett’s unborn baby was a person and
not simply a fetus.
“The use of the viability standard established in Roe [Roe v. Wade] is incoherent as it
relates to wrongful-death law because, among other reasons, life begins at the moment of
conception. The fact that life begins at conception is beyond refutation,” wrote Judge
Thomas Parker.
“Members of the judicial branch of Alabama should do all within their power to dutifully
ensure that the laws of Alabama are applied equally to protect the most vulnerable members
of our society, both born and unborn,” Parker added.