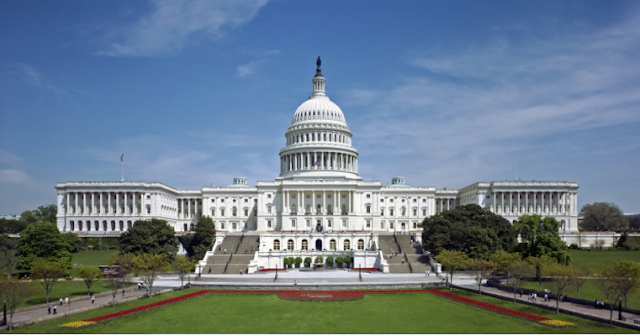 91% Of Trump’s New US Congress Are Committed Christians

HelloChristian.com  Jan. 4, 2017
New research has discovered that an overwhelming percentage of the incoming president Donald Trump’s congress are committed Christians. This comes as an encouragement to the many evangelicals who contributed to the Trump victory.
In the new, 115th Congress which began its first session in Washington yesterday, 91% describe themselves as Christian. More than half are Protestant and more than a third, Catholic. Contrasting this Christian majority, the 242 Democrats in Congress include 28 Jews, three Buddhists, three Hindus, two Muslims and one Unitarian Universalist, according to the Pew research.
President-elect Trump has vowed to protect the Christian faith in America and abroad, and is staunchly pro-life, seeking to defund abortion provider Planned Parenthood.
Love For His People, Inc. founded in 2010 by Steve & Laurie Martin. Charlotte, NC USA