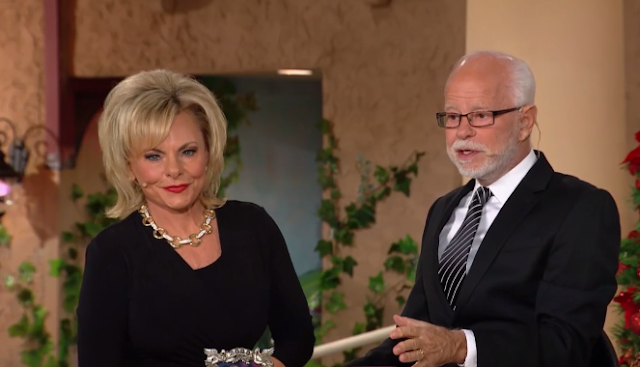 Watch: What Will Happen Next? – The Jim Bakker Show 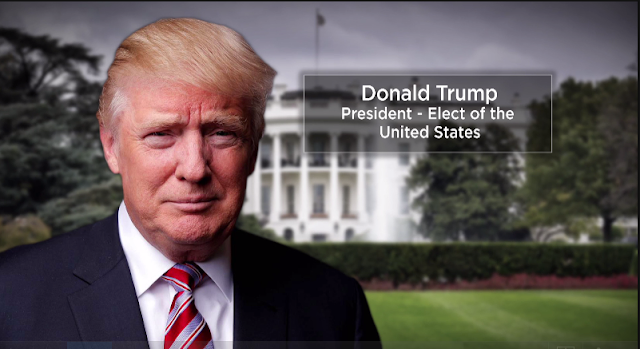 God doesn’t do things on earth without first revealing it to His prophets. And we need more direction right now. You see, we are in a war. – Zach Drew
God called you to vote. And because enough Christians voted, we have a chance to put Christ back in the United States of America. – Pastor Jim
Because without God, there’s no hope for tomorrow. Without God, there’s no hope for 2017. But I have hope. Because the King is coming. It’s the greatest hour we’ve ever known. – Pastor Jim

Amos 3:7 NIV Surely the Sovereign Lord does nothing without revealing his plan to his servants the prophets.
Matthew 24:29 KJV Immediately after the tribulation of those days shall the sun be darkened, and the moon shall not give her light, and the stars shall fall from heaven, and the powers of the heavens shall be shaken:
Philippians 4:13 NKJV I can do all things through Christ who strengthens me.
John 3:16 KJV For God so loved the world, that he gave his only begotten Son, that whosoever believeth in him should not perish, but have everlasting life.
James 2:17 MEV So faith by itself, if it has no works, is dead.
I Kings 18:21-22 KJV And Elijah came unto all the people, and said, How long halt ye between two opinions? if the Lord be God, follow him: but if Baal, then follow him. And the people answered him not a word. Then said Elijah unto the people, I, even I only, remain a prophet of the Lord; but Baal’s prophets are four hundred and fifty men.
I Kings 18:24 KJV And call ye on the name of your gods, and I will call on the name of the Lord: and the God that answereth by fire, let him be God. And all the people answered and said, It is well spoken.
I Kings 18:26-28 KJV And they took the bullock which was given them, and they dressed it, and called on the name of Baal from morning even until noon, saying, O Baal, hear us. But there was no voice, nor any that answered. And they leaped upon the altar which was made. And it came to pass at noon, that Elijah mocked them, and said, Cry aloud: for he is a god; either he is talking, or he is pursuing, or he is in a journey, or peradventure he sleepeth, and must be awaked. And they cried aloud, and cut themselves after their manner with knives and lancets, till the blood gushed out upon them.
I Kings 18:30 KJV And Elijah said unto all the people, Come near unto me. And all the people came near unto him. And he repaired the altar of the Lord that was broken down.
I Kings 18:32-39 KJV And with the stones he built an altar in the name of the Lord: and he made a trench about the altar, as great as would contain two measures of seed. And he put the wood in order, and cut the bullock in pieces, and laid him on the wood, and said, Fill four barrels with water, and pour it on the burnt sacrifice, and on the wood. And he said, Do it the second time. And they did it the second time. And he said, Do it the third time. And they did it the third time. And the water ran round about the altar; and he filled the trench also with water. And it came to pass at the time of the offering of the evening sacrifice, that Elijah the prophet came near, and said, Lord God of Abraham, Isaac, and of Israel, let it be known this day that thou art God in Israel, and that I am thy servant, and that I have done all these things at thy word. Hear me, O Lord, hear me, that this people may know that thou art the Lord God, and that thou hast turned their heart back again. Then the fire of the Lord fell, and consumed the burnt sacrifice, and the wood, and the stones, and the dust, and licked up the water that was in the trench. And when all the people saw it, they fell on their faces: and they said, The Lord, he is the God; the Lord, he is the God.
I Samuel 13:14 KJV But now thy kingdom shall not continue: the Lord hath sought him a man after his own heart, and the Lord hath commanded him to be captain over his people, because thou hast not kept that which the Lord commanded thee.
II Samuel 12:24 KJV And David comforted Bathsheba his wife, and went in unto her, and lay with her: and she bare a son, and he called his name Solomon: and the Lord loved him.
Matthew 16:18 KJV And I say also unto thee, That thou art Peter, and upon this rock I will build my church; and the gates of hell shall not prevail against it.