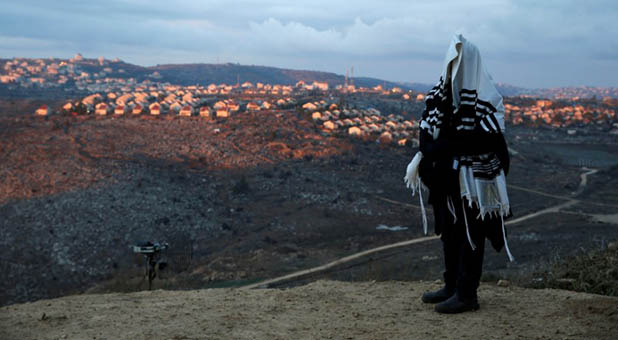 George Rasley is editor of ConservativeHQ, a member of American MENSA and a veteran of over 300 political campaigns, including every Republican presidential campaign from 1976 to 2008. He served as lead advance representative for Governor Sarah Palin in 2008 and has served as a staff member, consultant or advance representative for some of America’s most recognized conservative Republican political figures, including President Ronald Reagan and Jack Kemp. He served in policy and communications positions on the House and Senate staff, and during the George H.W. Bush administration he served on the White House staff of Vice President Dan Quayle.
This article was originally published at ConservativeHQ.com. Used with permission.
3 Reasons Why you should read Life in the Spirit. 1) Get to know the Holy Spirit. 2) Learn to enter God’s presence 3) Hear God’s voice clearly! Go deeper!
Has God called you to be a leader? Ministry Today magazine is the source that Christian leaders who want to serve with passion and purpose turn to. Subscribe now and receive a free leadership book.
Love For His People, Inc. founded in 2010 by Steve & Laurie Martin. Charlotte, NC USA