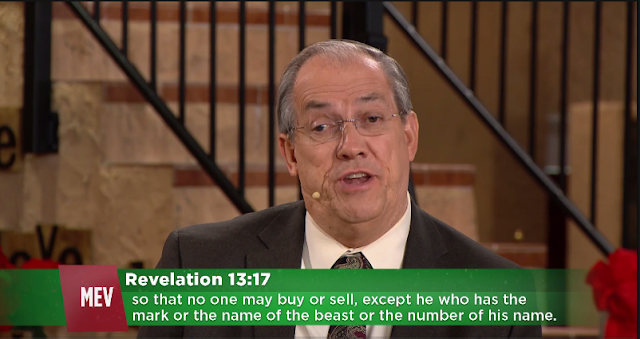 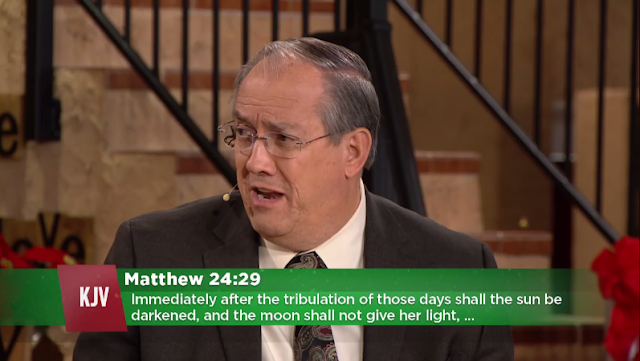 Pastor Jim and Lori Bakker discuss the trumpets in Revelation and other end-time prophetic events happening in our time. With special guest, Doctor Irvin Baxter.