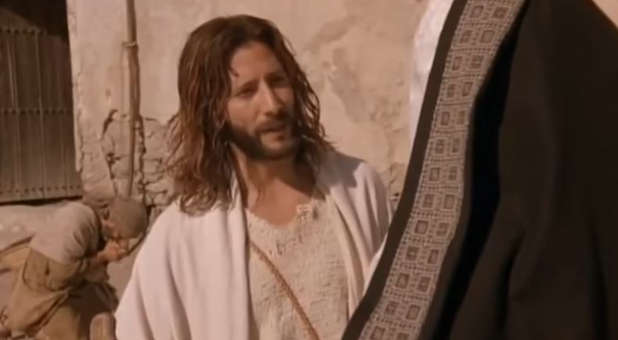 Why Would the Jewish Messiah Have to Come Twice?

Dr. Sam Nadler is a Jewish believer in Jesus who has been in Messianic ministry for more than 40 years. Sam is the president of Word of Messiah Ministries, which is bringing the Gospel to the Jew first but not to the Jew only and planting Messianic Congregations in Jewish communities worldwide. To encourage and equip the body of Messiah in our shared calling, Sam is invited to speak in churches across the country and has written multiple books on Jewish evangelism, discipleship and the Feasts of Israel. For more information and resources, to subscribe to Sam’s new podcast or to invite Sam to speak at your church, visit: www.wordofmessiah.org.
3 Reasons Why you should read Life in the Spirit. 1) Get to know the Holy Spirit. 2) Learn to enter God’s presence 3) Hear God’s voice clearly! Go deeper!
Has God called you to be a leader? Ministry Today magazine is the source that Christian leaders who want to serve with passion and purpose turn to. Subscribe now and receive a free leadership book.
Did you enjoy this blog? Click here to receive it by email.
Love For His People, Inc. founded in 2010 by Steve & Laurie Martin. Charlotte, NC USA