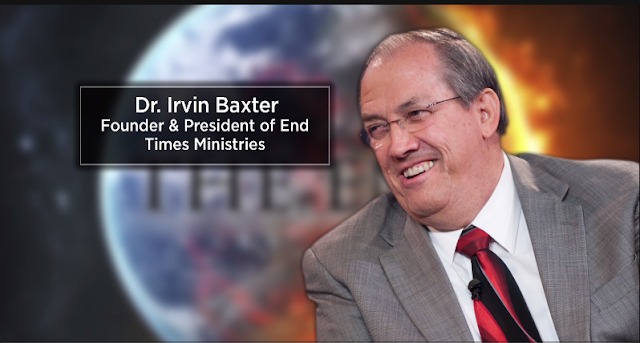 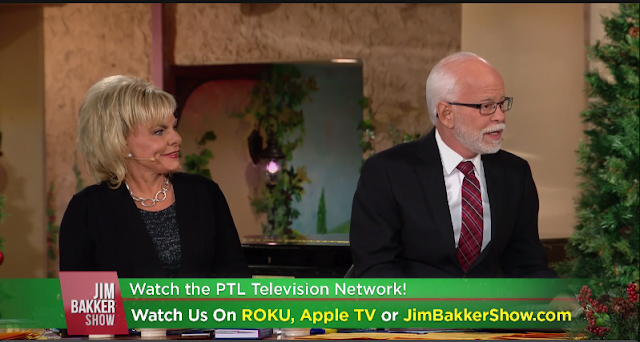 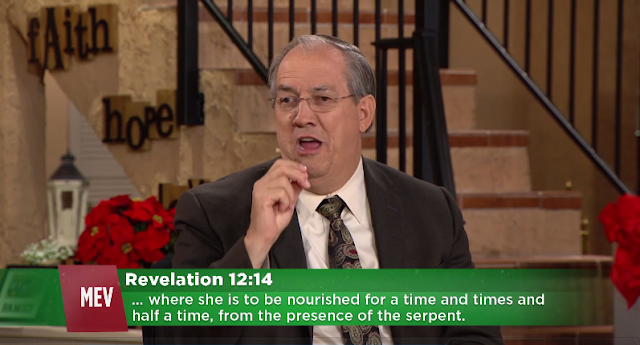 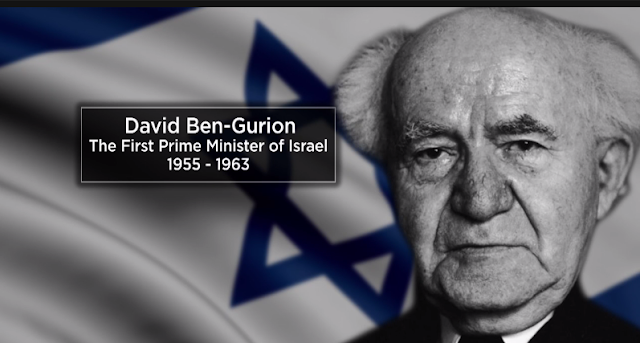 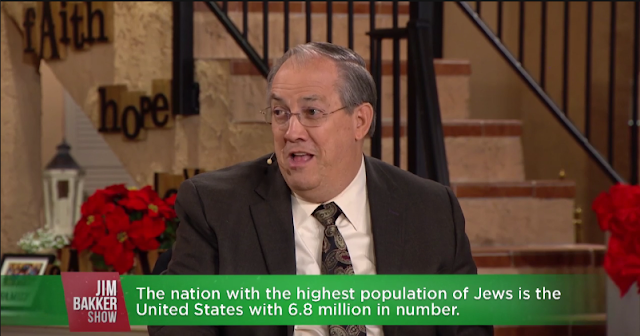 Pastor Jim and Lori Bakker discuss the trumpets in Revelation and other end-time prophetic events happening in our time. With special guest, Doctor Irvin Baxter.

So I do believe God wants us to understand what’s going on right now. Because if we know what’s going on, then we can align ourselves with it. – Doctor Irvin Baxter
The church is supposed to be assaulting the gates of hell. And the gates of hell will not be able to prevail against the church. This last day evangelistic thrust. We’re going to bust open the gates of hell for everybody that wants to get out, they’re going to get out. Because we’re getting ready to have the greatest harvest the world’s ever known. – Doctor Irvin Baxter

Matthew 16:18 KJV And I say also unto thee, That thou art Peter, and upon this rock I will build my church; and the gates of hell shall not prevail against it.
Amos 3:7 KJV Surely the Lord God will do nothing, but he revealeth his secret unto his servants the prophets.
Daniel 7:23 KJV Thus he said, The fourth beast shall be the fourth kingdom upon earth, which shall be diverse from all kingdoms, and shall devour the whole earth, and shall tread it down, and break it in pieces.
Daniel 7:9 KJV I beheld till the thrones were cast down, and the Ancient of days did sit, whose garment was white as snow, and the hair of his head like the pure wool: his throne was like the fiery flame, and his wheels as burning fire.
Daniel 7:11-12 KJV I beheld then because of the voice of the great words which the horn spake: I beheld even till the beast was slain, and his body destroyed, and given to the burning flame. As concerning the rest of the beasts, they had their dominion taken away: yet their lives were prolonged for a season and time.
Daniel 7:4 KJV The first was like a lion, and had eagle’s wings: I beheld till the wings thereof were plucked, and it was lifted up from the earth, and made stand upon the feet as a man, and a man’s heart was given to it.
Revelation 13:1-2 MEV I stood on the sand of the sea. And I saw a beast rising out of the sea, having seven heads and ten horns, with ten crowns on his horns, and blasphemous names on his heads. The beast which I saw was like a leopard. His feet were like those of a bear, and his mouth like the mouth of a lion. The dragon gave him his power and his throne and great authority.
Revelation 12:1-5 MEV A great sign appeared in heaven: a woman clothed with the sun, with the moon under her feet, and on her head a crown of twelve stars. She was with child and cried out in labor and in pain to give birth. Then another sign appeared in heaven: There was a great red dragon with seven heads and ten horns, and seven diadems on his heads. His tail drew a third of the stars of heaven, and threw them to the earth. The dragon stood before the woman who was ready to give birth, to devour her Child as soon as He was born. She gave birth to a male Child, “who was to rule all nations with an iron scepter.” And her Child was caught up to God and to His throne.
Revelation 12:7-9 MEV Then war broke out in heaven. Michael and his angels fought against the dragon, and the dragon and his angels fought, but they did not prevail, nor was there a place for them in heaven any longer. The great dragon was cast out, that ancient serpent called the Devil and Satan, who deceives the whole world. He was cast down to the earth, and his angels were cast down with him.
Revelation 12:12 MEV Therefore rejoice, O heavens, and you who dwell in them! Woe unto the inhabitants of the earth and the sea! For the devil has come down to you in great wrath, because he knows that his time is short.”
Revelation 12:14 MEV The woman was given two wings of a great eagle, that she might fly into the wilderness to her place, where she is to be nourished for a time and times and half a time, from the presence of the serpent.
Daniel 7:25 MEV He shall speak words against the Most High and shall wear out the saints of the Most High and plan to change times and law. And they shall be given into his hand until a time and times and half a time.
Revelation 13:5 MEV He was given a mouth speaking great things and blasphemies. And he was given authority to wage war for forty-two months.
Revelation 12:6 MEV The woman fled into the wilderness where she has a place prepared by God, that they may nourish her there for one thousand two hundred and sixty days.
Psalm 127:1 MEV Except the Lord build the house, those who build labor in vain; except the Lord guards the city, the watchman stays awake in vain.
Daniel 9:27 NIV He will confirm a covenant with many for one ‘seven.’ In the middle of the ‘seven’ he will put an end to sacrifice and offering. And at the temple he will set up an abomination that causes desolation, until the end that is decreed is poured out on him.”
Revelation 11:1-2 MEV I was given a reed like a measuring rod. The angel stood, saying, “Rise and measure the temple of God and the altar, and those who worship in it. But exclude the court which is outside the temple, and do not measure it, for it has been given to the nations. They will trample on the Holy City for forty-two months.
Isaiah 45:1 MEV Thus says the Lord to Cyrus, His anointed, whose right hand I have held— to subdue nations before him and to loosen the loins of kings, to open doors before him so that the gates will not be shut:
Isaiah 45:5 MEV I am the Lord and there is no other; there is no God besides Me. I strengthen you, though you have not known Me,
II Thessalonians 2:4 KJV Who opposeth and exalteth himself above all that is called God, or that is worshipped; so that he as God sitteth in the temple of God, shewing himself that he is God.
Acts 5:20 MEV “Go, stand and speak in the temple to the people all the words of this life.”