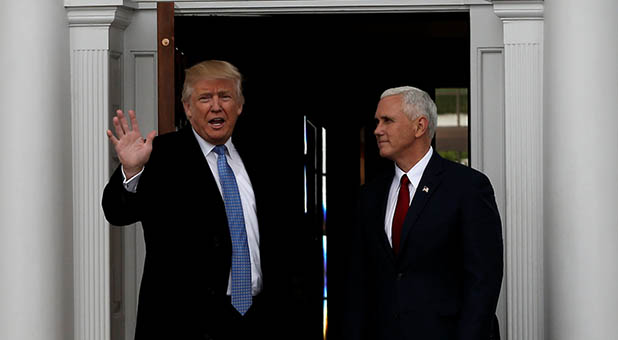 11/22/2016 BOB ESCHLIMAN  CHARISMA NEWS
Following President-Elect Donald Trump’s victory on Nov. 8, and with both chambers of Congress firmly in Republican control, pro-life Americans now have hope that real progress can be made in the struggle to protect innocent lives from the brutality of abortion death.
To keep the GOP’s feet to the first with regard to issues of life, Operation Rescue has issued its “Top 5” list of legislative priorities for the incoming Congress. While it is not an exhaustive list of everything that could be done, it is a start, the group’s president, Troy Newman said.
“During the election, promises were made to pro-life/pro-family groups, and after Inauguration Day, it will be time to make those promises a reality,” he said. “We can accept no excuse for failure.”
The list includes:
“It is our hope that the table can be set within the next four years for the complete abolition of abortion,” Newman said. “That is our ultimate goal, and for the first time since Roe v. Wade, it is now possible to achieve it.”