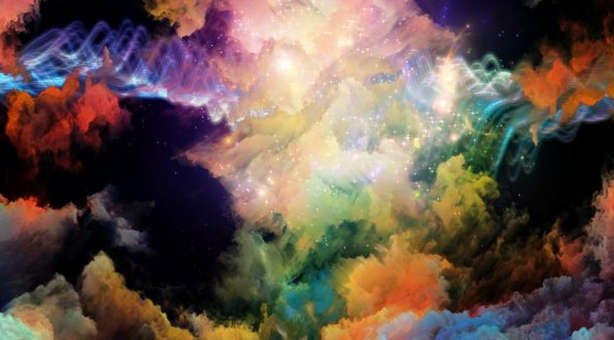 Eschatology is the study of the last days and the age to come.
A consensus has developed in the doctrine of eschatology in the Christian world. Today, we could almost call these points truisms, though not all are aware of them.
Here is the general consensus: The last days began with the coming of Yeshua and continued to progress with his death, resurrection and the giving of the Holy Spirit on the day of Pentecost (Shavuot). The kingdom of God has come, but its full manifestation will come with the second coming of Yeshua.
Cataclysm and Intervention
The “last of the last days” now refers to the events that will take place shortly before the Second Coming of Yeshua. This time will include a difficult trial for God’s people as they are resisted by the powers of darkness. In Jewish thought, this time is called the birth pangs of the Messiah (Sanhedrin 98). Classical Jewish eschatology generally tracks with the church on the issue of a great trial at the end of this age. I call this view “Cataclysm and Intervention.”
However, at the end, God’s people will be delivered, and we will enter into the age to come. This broad consensus is even reflected in the Roman Catholic catechism, which states:
“Before Christ’s second coming the Church must pass through a final trial that will shake the faith of many believers. The persecution that accompanies her pilgrimage on earth will unveil the ‘mystery of iniquity’ in the form of a religious deception offering men an apparent solution to their problems at the price of apostasy from the truth. The supreme religious deception is that of the Antichrist, a pseudo-messianism by which man glorifies himself in place of God and of his Messiah come in the flesh.
“The church will enter the glory of the kingdom only through this final Passover, when she will follow her Lord in his death and resurrection. The kingdom will be fulfilled, then, not by a historic triumph of the Church through a progressive ascendancy, but only by God’s victory over the final unleashing of evil.”
What About Israel?
Our teaching is very much in accord with this consensus, but we believe it is missing the end-times piece connected to Israel and the Jewish people. Concerning Israel, the Hebrew Scriptures constantly give reference to a final battle (Joel 3, Isaiah 25-27, Ezekiel 38, 39, and so many more) linked with the Jewish people in Israel. Let’s examine just one.
Zechariah 12, 14 – Here, we read of the invasion of the nations and the battle for Jerusalem. This leads to an amazing time of repentance after the battle, and Israel looks upon Him whom they have pierced (12:10), which classically is looked at as Israel turning to Yeshua. At the end of this great battle, the nations all turn to God and worship Him annually in Jerusalem at the Feast of Tabernacles (Sukkot).
Thankfully, we are seeing Israel and the Jewish people become a general consensus in the church’s end-times theology in our day—just as they were a central focus for the Hebrew prophets as they spoke of the events of the end times.

Dan Juster is an author and advocate of Messianic Judaism. He has served in the Messianic Jewish movement since 1972. He is the founder and director of Tikkun International, a network of congregations and ministries in the United States and abroad dedicated to the restoration of Israel and the church.
For the original article, visit reviveisrael.org.
3 Reasons Why you should read Life in the Spirit. 1) Get to know the Holy Spirit. 2) Learn to enter God’s presence 3) Hear God’s voice clearly! Go deeper!
Has God called you to be a leader? Ministry Today magazine is the source that Christian leaders who want to serve with passion and purpose turn to. Subscribe now and receive a free leadership book.
Did you enjoy this blog? Click here to receive it by email.
Love For His People, Inc. founded in 2010 by Steve & Laurie Martin. Charlotte, NC USA