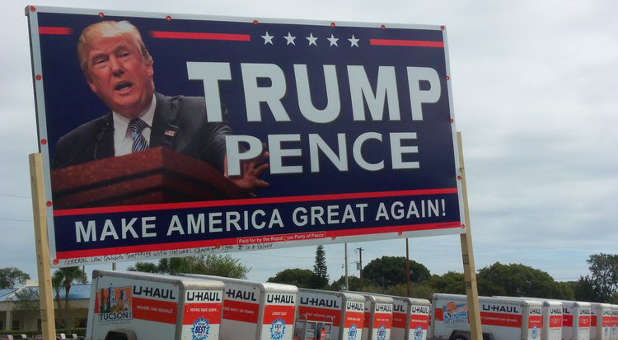 What Florida’s Election Results Reveal About Jewish Support for Trump

Lori Lowenthal Marcus is a journalist and lawyer who writes about the Jewish state and Jewish communities worldwide.
For the original article, visit jns.org.
Love For His People, Inc. founded in 2010 by Steve & Laurie Martin. Charlotte, NC USA